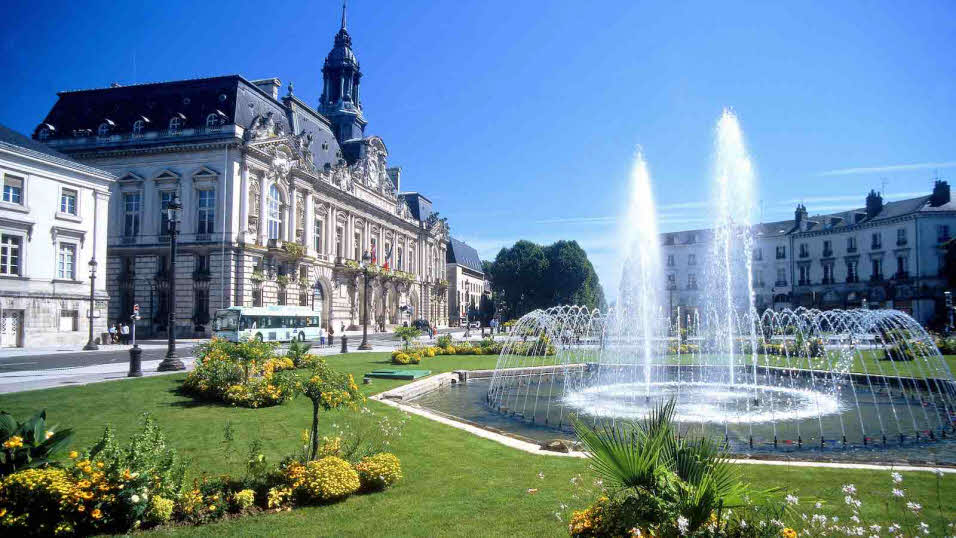 The Loire Valley is, of course, renowned  for its castles, and our first campsite, Le Château de la Rolandière, is a vast shaded park set around a pretty little Napoleon III-era stately home. It made a comfortable base from which to explore some of the best fortresses and palaces in the area. 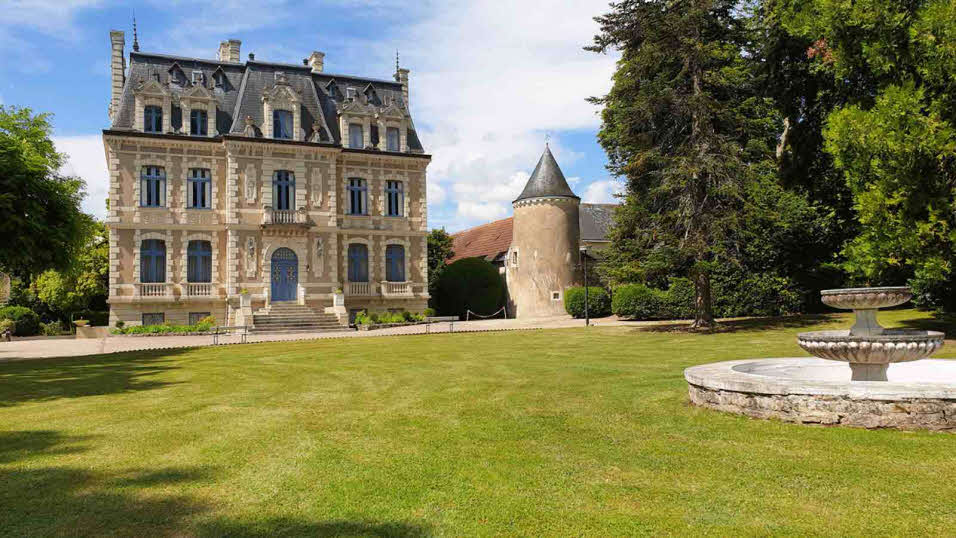 It’s difficult to miss the dragon opposite the castle, which pops its six heads out of a set of windows every half-an-hour. This fearsome beast belongs to Blois’ House of Magic, dedicated to the 19th-century inventor and conjurer, Jean Eugène Robert-Houdin, who once lived in this high-fronted abode. The museum is packed to the rafters  with interactive exhibits; there’s even a small theatre where you can watch a magician  at work.

The following day we headed deep into the heart of the Loire-Anjou-Touraine Regional Nature Park, driving through dense forest where it was easy to imagine French kings galloping in hot pursuit of wild boar. A clearing in the trees revealed Saumur, topped by its 14th-century limestone castle, on the south bank of the Loire.

On our final day in the Loire Valley we drove along roads fringed with apple orchards, to the Royal Château of Amboise. This magnificent castle was once a focal point of the flourishing Renaissance art scene and Leonardo da Vinci is buried here. The house where he lived at the Château du Clos Lucé  is now a museum exhibiting models of the various machines he invented during his lifetime, along with a copy of the Mona Lisa that he painted while in residence. 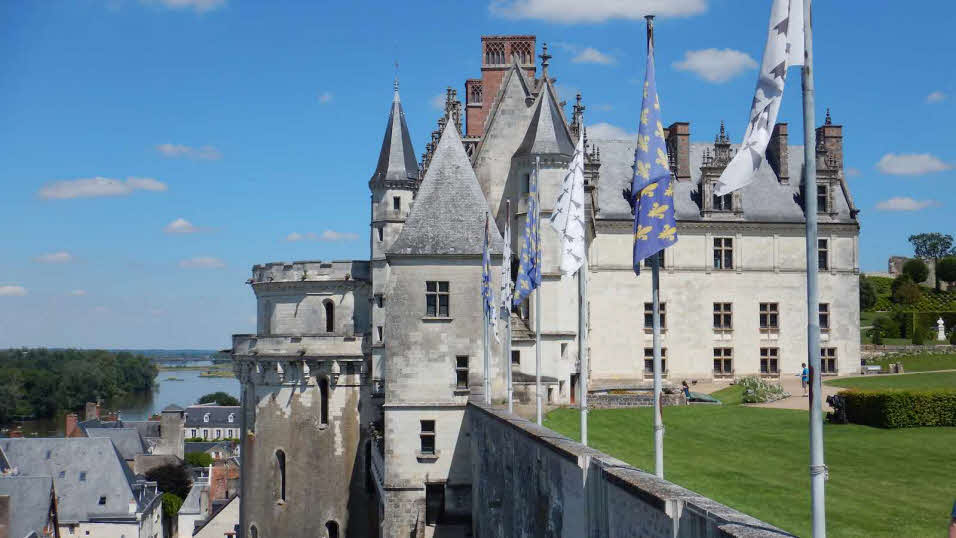 We had dinner that evening in L’Auberge Jeanne d’Arc in the tiny hamlet of Sainte- Catherine-de-Fierbois, where Joan of Arc  is said to have spent the night on her way to the Siege of Orléans.

We then headed for the Marais Poitevin,  a 970km-long network of canals, dykes and meadows, better known locally as France’s ‘Green Venice’. An hour’s drive inland from the west coast, this region  is the country’s second-largest wetland (after the Camargue) and yet very few people know about it. Turning off before Niort, we were soon surrounded by flatland dissected by glittering waterways and polders planted with poplar trees, where storks had built their tyre-sized nests. 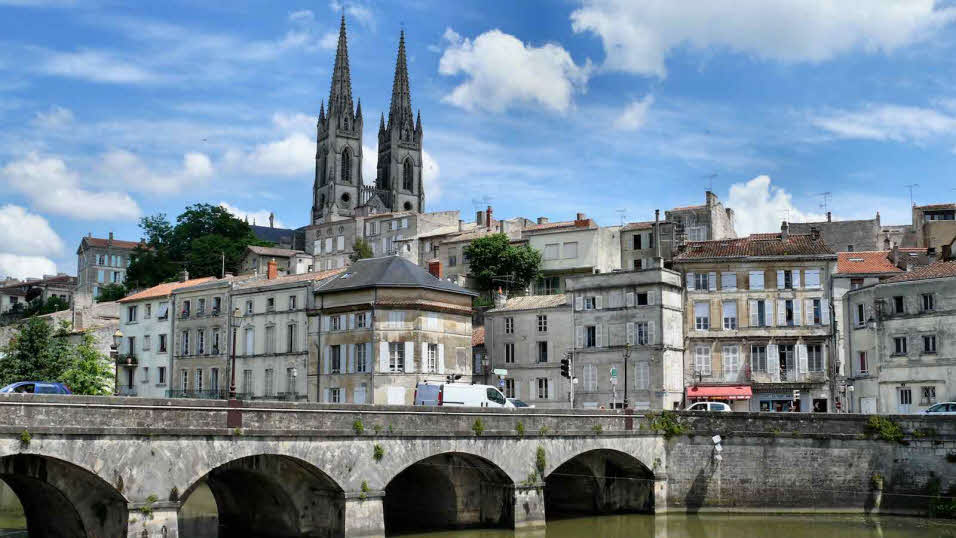 Our last destination was Camping Bel,  a small campsite on the Atlantic coast.  From here we made day trips to laze on lovely sandy beaches at Châtelaillon-Plage and to visit La Rochelle’s museums, historic buildings and aquarium. 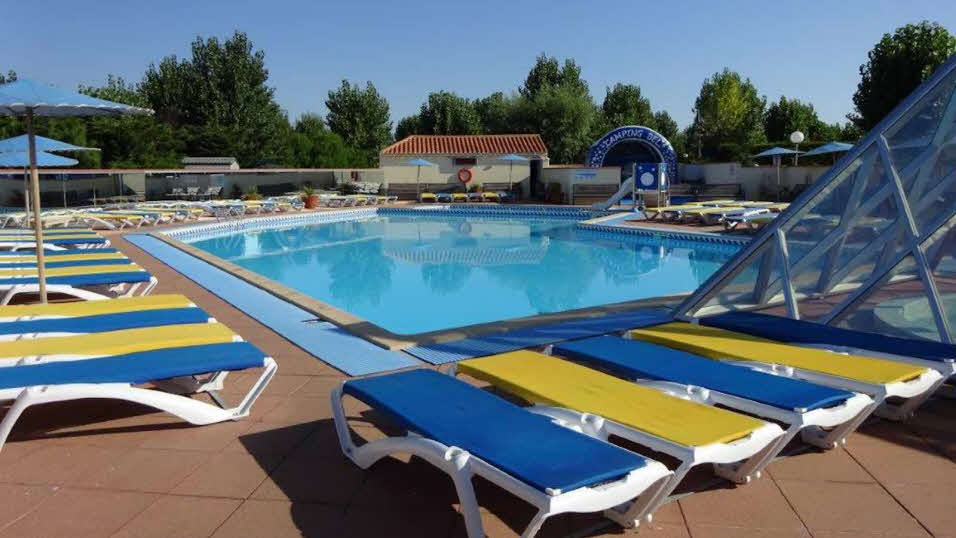 For our final jaunt we took the boat across  to Île de Ré. Flat-as-a-pancake and ideal for cyclists, you can ride to the island’s grim 17th-century citadel, where notorious criminal Henri Charrière – alias ‘Papillon’ – was held. We also pedalled to the Lilleau des Niges nature reserve to spot kestrels and other wildfowl.