Gatehouse of Fleet takes its name from the nearby mouth of the Water of Fleet, a tidal river, and lies ten miles west of Kirkcudbright in Dumfries and Galloway. The village grew up as a mill town in the 18th and 19th centuries and earned the nickname of 'the Glasgow of the South' thanks to its industry and small port.

A key attraction is the Mill on the Fleet, a former textile mill and museum tracing the village's industrial heritage.

The area is an unspoilt one and lies close to the Galloway Forest Park, featuring vast tracts of forest and the highest Scottish mountain south of the Highlands (Merrick). Because it is far from large towns and cities, this area has dark sky status and is ideal for stargazing. 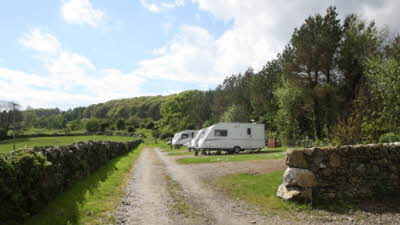