I am soon to take delivery of my first caravan and need some advice regarding which awning to use on a seasonal pitch, air or pole. I would welcome advice and opinions. 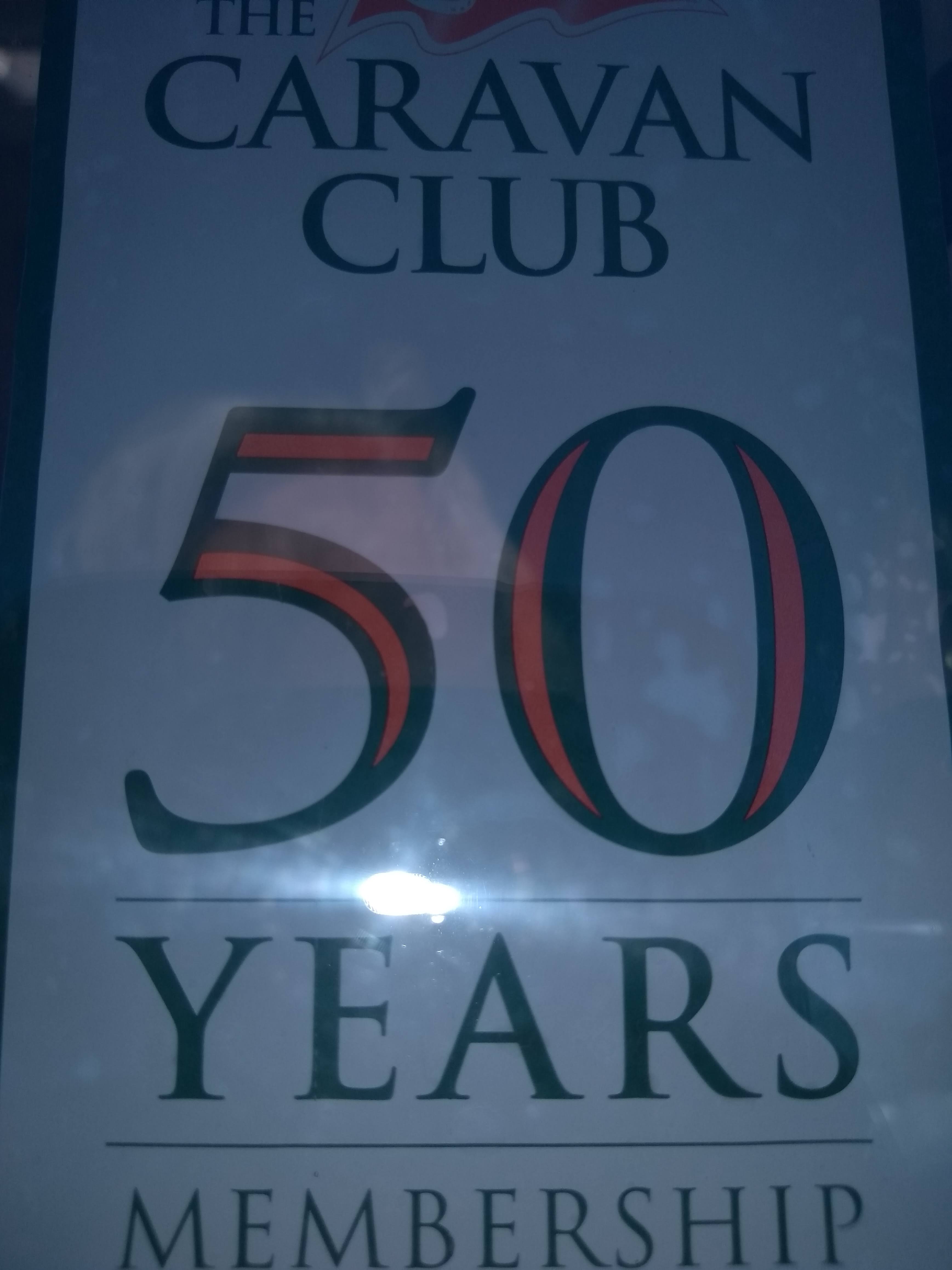 It depends on what you are allowed to do,are you able to keep your awning erected when not staying in the c/van (not on club sites)

a pole awning is not so heavy to pull into awning rail ,

an air awning is easier to inflate but both type  still require to be pegged down ,and it is not unknown for the tubes in air awnings to go off with a bang in hot weather Although I much prefer an air awning, most of the awnings left erected whilst the van is unoccupied on seasonal pitches, that I have seen, have been large Isabella awnings.  Personally, I wouldn't leave an awning erected if I wasn't at the van.  As JVB says, there is a small danger of air awnings exploding in very hot weather - but there is also a possibility of more damage to the caravan with a pole awning if the wind was to suddenly get up.

Does any manufacturer market an air awning for "seasonal" use?

Does any manufacturer market an air awning for "seasonal" use?

I've never had a seasonal pitch, so you may wish to stop reading now!

Personally, I don't think I would leave up an awning at all - I have heard some stories of 'disasters', and as I am the sort of person who often looks at 'worst case scenario', that would be my choice.  For those who do decide to leave up an awning unattended, there are several ways of looking at it.  I reckon an awning with standard steel poles would generally be the most stable and would stand up to much bad weather.  However, should the worst happen, I reckon steel poles would ultimately do more damage to the caravan.  However, some of the air awnings are very good, but are quite heavy, from what I understand, so it is quite possible that in worst case scenario, it could still damage the caravan, but I guess the damage would be minimised.

I know several people who live in caravans full time on sites, and even being present every day have experienced awning collapse/ damage and have not only had to replace their awnings, but have suffered damage not only to the caravan, but also to other items left in the awning.

You would need to check if the site allows awnings to be left up unattended, and also check to make sure that your caravan was covered under insurance to be left on that particular site, security devices needed etc., and whether or not the insurance company are OK with an awning being left up unattended and the consequences on claims.  Also, look carefully at 'third party insurance' - i.e. should the caravan or erected awning cause any damage to other units whist unattended.

Just a few thoughts.  I'm sure plenty would disagree with my thoughts, but for what it's worth, I don't think I would do it.

However, please let us know how you get on.  Your experience might help others.

That pretty well nails it David, but I would also add that in the event of  very strong winds the air tubes do flex and recover their position once the blast is past. However should an aluminium pole awning be hit by the same strength of gust then the result (if there is one) would be permanent. Best to use storm straps of course!

The other downside to air awnings is that they do need to be re- pressurised from to time, rather like bike tyres.

Interesting and timely. We have just signed up for our first seasonal pitch (non-club) and are torn between air or pole. We moved to air awnings around 8 years ago with acceptable results. Leaning towards the Kampa All Season and if marketing material is to be believed the new updated air beams enable the awning to remain up with minimal intervention all season. We have elected to “proceed with caution”.

I know in summertime I used to release some air from the beams to prevent any potential expansion and unwanted bangs.

Thank you DSB for highlighting a few aspects I hadn’t considered.

Many thanks for your replies.

The site allows awnings to stay up from 1st April until 31st October. I am stiĺl unsure which way to go so will do further research.

Option to leave Awning up on a Seasonal pitch would be a requirement for me.

Pole type for leaving up longer term / absent with a decent peg down & storm strap.

Wouldn't trust to leave an Air Awning up when absent. Witnessed many many campers doing regular top up inflations.

Quick weather check (for high winds) prior to departing for days would be sensible.

I’ve used the Kampa all season 400 awning for 2 seasons now on a seasonal pitch which runs from March till November. The awning is left up all the time with NO problems at all.