We have just enjoyed a three night stay here, such a beautiful site. Everything was perfect from the efficient checking in to the cheery wave goodbye from the friendly wardens. The pitches are lovely and very spacious. The newly refurbished toilet/shower block was immaculate (let’s all try and keep it like it). The information “shed” was very useful and full of local information. We use a scooter to get around on and found it easy to get in to York, we had a lovely day out, visiting the Minster and “walking the walls”. We walked 10 mins from the site to Toby Carvery one evening, which was nice. All in all we loved this site and will definitely return.

Just spent three nights here and really enjoyed our stay. The pitches are massive, the shower block has just been refurbished and is really good. There is a good dog walk area and the wardens are helpful and friendly. Close to the York park and ride and there are some good walks nearby with easy access to the Yorkshire Wolds. Will definitely return.

Excellent site with a chilled out feel

This was my first visit to Beechwood Grange, I spent 3 nights here from 28/6/19 to 1/7/19. Arrival and booking in was quick, efficient and painless, and the welcome from the staff was warm and helpful. I pitched over the side furthest from the playground as my friends were already on site and pitched, none of us have children and prefer to be in a quieter spot away from the playground. I particularly liked that there are plenty of grassed areas between and at the back of pitches, it makes it feel less like a carpark and gives most pitches that extra space to sit out and feel the grass between your toes! The shower and loo block is excellent, clean and light. Plenty of service points around the site and everything is kept beautifully. There is a great dog walking area with long grass and mowed paths which my dog, and others, enjoyed having a good sniff around. Next to it is a large, very well mown playing field, great for football and rounders games. The only down side for me is the ban on walking dogs on the access lane where the fields with the horses are. It probably isn’t much of an issue for most people, but if you’re in a motorhome, you have no way of leaving the site with your dog (unless it’s small enough to carry!). A situation that needs some sort of solution. Overall though, I loved my stay here and will definitely return. 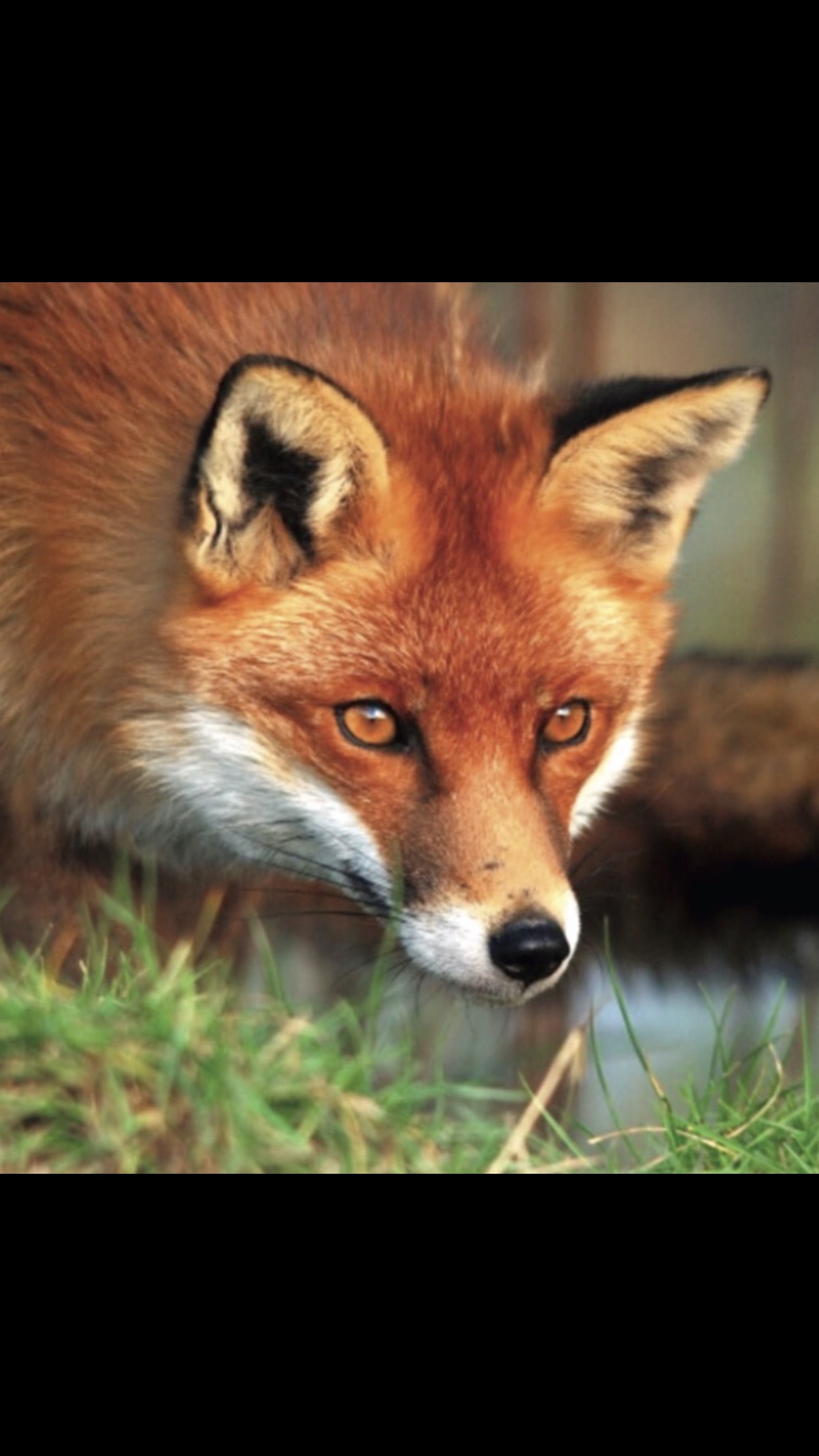 Can't Wait to Come Back !

Our stay here was hugely enjoyable - even if the weather did let us down. Location close to York makes it easy to enjoy all the city has to offer, with ready access from the A64 - but do a little research first on the TWO roundabouts to be negotiated so you don't miss the turn off to the site. The reception and initial information was welcoming and really helpful and the only problem in pitching was choosing one - they are all excellent. Water and power is close at hand throughout the site and the toilet/showers are superb - plenty of each and beautifully kept. The peace and quiet on site is remarkable, considering how close it is to shopping, fuel etc. - all within a very short drive or slightly longer walk. The Park and Ride facility is close by making visits to York really convenient, and the site is also convenient for travel to other attractions nearby including the coast. The site is spacious, beautifully laid out and maintained, and feels like a little bit of countryside on York's doorstep. We simply can't wait to come back - which we will probably do often !

Stayed for eight days during the wet weather in June but it didnt spoil our stay, plenty to do in York and surroundings. site flat and mainly open with mature trees, plenty of Rooks around feeding their young, hope you like bird calls as they can be quite noisy. Access to the site can be a little confusing as you have to get into the correct lane to access the site road as its a bit of a sharp turn. Our only disappointment was York Minster, there is a lot of restoration work going on inside and out so the view within are spoilt by scaffolding over the nave around the organ, they where also cleaning the windows inside and where erecting scaffold for that too which was very noisy, echoes around the Church, just be aware. 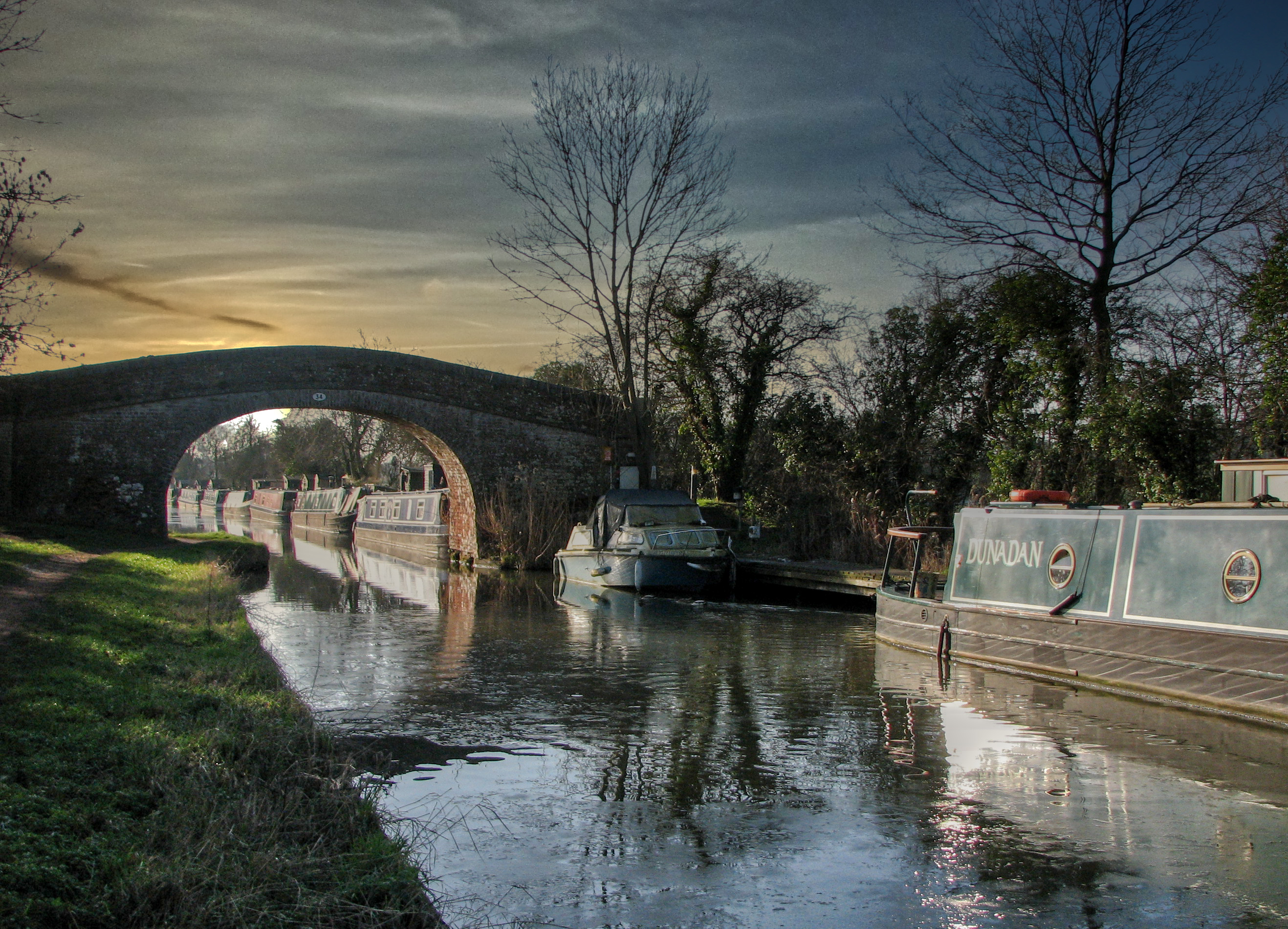 This was our first visit to this site and found it relaxing . The warden was very nice and even when he asked us to move our van a b it he even offered to help. We walked to the park and ride facility at Monks Cross and got the bus into York centre which is very handy. The shopping centre at Monks Cross is quite good as well. The only down side is you are not permitted to leave the site walking your dog as it goes past the horses and foals which we fully understood.

Good to be back at Beechwood Grange

Beechwood Grange is one of our favourite sites, we had a friendly welcome from the wardens, soon found a pitch and set everything up, we had bought a new tv but stupidly forget the instructions. The warden was great he quickly set it up for us, he was busy but still found the time to help us out. The shower block was very clean as was the site, we even saw the warden going round cleaning all the electric hookups. We look forward to returning soon.

We extended our stay here as it was so nice, great everything staff facilities and location could not ask for more. And the foals were a beautiful bonus.

Not sure why there are such rave reviews

What made the weekend, the weather, it is like it was ordered, wall to wall sunshine from arriving to departing. Easy access to site from a64, just count your roundabouts. On arrival at the site to be greeted by friendly staff and were advised of which pitches we could use, we had booked a non-awning pitch, I dare say there weren’t any awning pitches available when we booked, as I wouldn’t have booked non-awning when the awning is the same price. I asked if we could put a windbreak up and were advised abruptly that we must remove it when not in use, yet everyone else had them up and left them up throughout their stay. What amazes is me is that this site has been highly refurbished, and as I understand it vans need to be level, so why on earth are pitched not laid close to level, as there was a good degree slope where we were, soon fixed with ramps, but still not level on top ramps. If you want to rely on public transport, which we did, it was 25 minute walk to the bus that ran every half hour, or 15 minutes to the bus that ran 5 times a day, but not on a bank holiday! The toilet facilities looked new, but why don’t people treat them like their home, and if they do a no. 2 make sure that they clean up after themselves, they were a disgrace on many occasions, toilet roll paper and inner cardboards all over the place. There was a general lack of hand soap by the basins throughout the break, the only place I found hand soap was where toilets waste was emptied, and there no tap. The site had a lot of unruly children on, and whilst I appreciate it is school holidays, I am on holiday too and do not appreciate children playing hide and seek around any van other than their own. There were trailing lead, bbqs, seating, etc, outside all vans and who would have been at fault if they had fallen or hurt themselves. The warden I initially though was not interested, but reading through some other reviews, he had had enough of them too. Please keep your children under control and in your sight rather than mine. There is a small sign round the toilet area saying no bikes around that area, maybe a picture of a bike with a cross through would have been more appropriate as when I was nearly knocked over I pointed to the sign and asked what it said and darnnright rude just continued riding bike in that area, couldn’t care less. All in all an enjoyable break, but certainly won’t be visiting on bank / school holidays.

A great stop over

I cannot complain about my visit here as it was just a stop over & it was perfect for us, the warden helped us on our late arrival, the site was so quiet it was embarrassing trying to level up as quietly as possible, but once settled we had a lovely quiet nights stay & a perfectly relaxing morning to get ready for the next part of out journey, the facility's were fantastically clean & well laid out, If i was to warn people about anything it would be once you come off the roundabout & on to the road leading to the site is keep driving right up the road as far as you can go & you will find the site otherwise its well hidden. 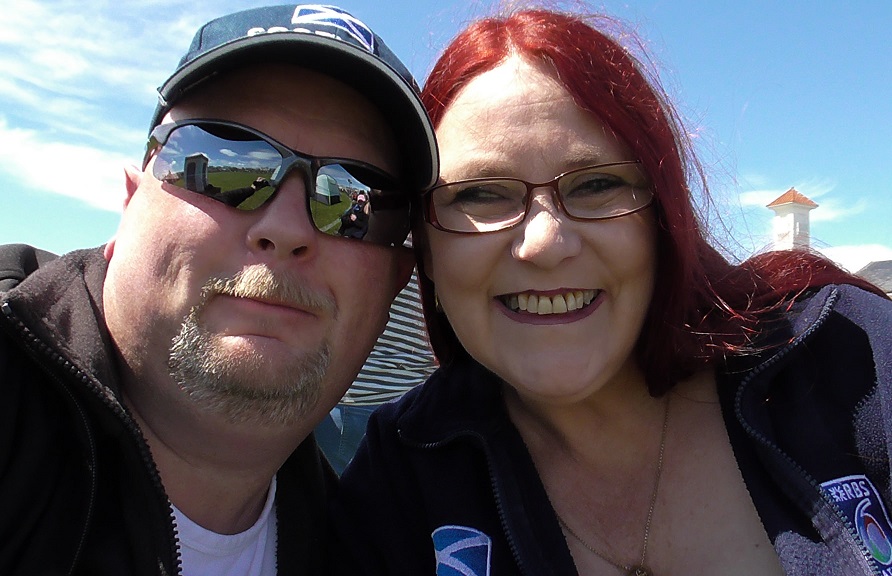