Having never done a foreign road trip and always fancied Croatia, I came across the CMC trip to Croatia and then found the ACSI trip virtually the same, but £600 cheaper.  Evidently this was the first time ACSI had aimed a trip towards us Brits and they did well.

The organisation from ACSI was almost spot on, only one hiccup.  We traveled via the overnight ferry from Harwich, lovely way to start the trip.  We then took 3.5 days to arrive at Lake Bled the starting point, having 3 overnight stops, 2 in Germany, 1 in Austria.  The journey around Croatia was well organised, the campsites were enjoyable.  The group was made up of 10 M/h's and 2 caravan's and the people was as you would expect, some life and soul's and some quieter, but they all gelled for the 22 days.

The tour leaders, Ed and Marjo spoke excellent English and I would give them 10/10 for effort.  We had some coach excursions included and around 7 meals.  The leaders would have a meeting at each site to brief us on the next journey and would say 'bring some glasses and we will bring the drink'.  In England we do not like being too close to our neighbours, on some of the sites they were crammed in cheek by jowl.  The Germans and Dutch seemed to love the atmosphere of being so close.  How ACSI managed it I don't know but our pitches were always spacious and away from the crowds.

Some of our guides on day trips were happy to enlighten us about the war and its effects, bombed out houses were still around.  Nice people.

I should add that 5 days before we started the trip we changed motorhomes.  Simpsons of Gt Yarmouth phoned and asked were we still looking to change our van, as the van we looked at 2 months previous was back on the market.  To cut another long story short, we had 5 days to load and prep this van.....the result a perfect trip, not a single issue.  Cruise control, what a godsend, quieter travel, more comfort.....2500 miles and 30 MPG, very pleased.

Make sure Tomtom loaded with correct maps....Croatia is not with Western Europe.

The sites in Croatia entailed some long  drives, but then Dubrovnik is a long way.

Cut down the number of miles per day or take longer to do the whole journey, 3.5 days was a push and we didn't have time to enjoy where we stopped enroute.

If we traveled on our own, everyone spoke some form of English, we would get by.

Not ask my wife to lean out of window to try and pickup the toll tickets, it really was a stretch, just get out myself and walk round, not to worry about the cars behind.  Toll tickets when dropped in footwell can be picked up later, this was very important as the navigator needs to direct driver.  100 yards from toll barrier I need to know left or right and not watch my wife's backside as she scrabbles for the ticket, we went wrong and took the pretty route.

The roads in Europe are way better than the UK's.

On some national holidays lorries are banned from using the roads.

Lorries are not allowed to overtake on many roads and when I came up on a queue of stationary lorries, I went into the empty fast lane.  We drove for around 3 miles past this long line of lorries and came upon a very bad accident, so the no overtaking rule has its benefits.

I learnt that foreign travel in a van is just as easy as everyone says it is.

Would I do it again...........possibly, my wife heard about a French tour that combines train journeys that she quite fancies.

Oh, what was the one hiccup.....ACSI never mentioned the trip through Bosnia, quite important omission.  Caused quite a few raised stress levels, but in the end nothing happened and we traveled through without a problem.  It did not feel right, being people who would not ordinarily take chances, but we were faced with cancelling the holiday having already started it.  We did not know it at the time, but we could have avoided Bosnia by taking a ferry.

I am surprised ACSI has never asked for a feedback form to be completed. 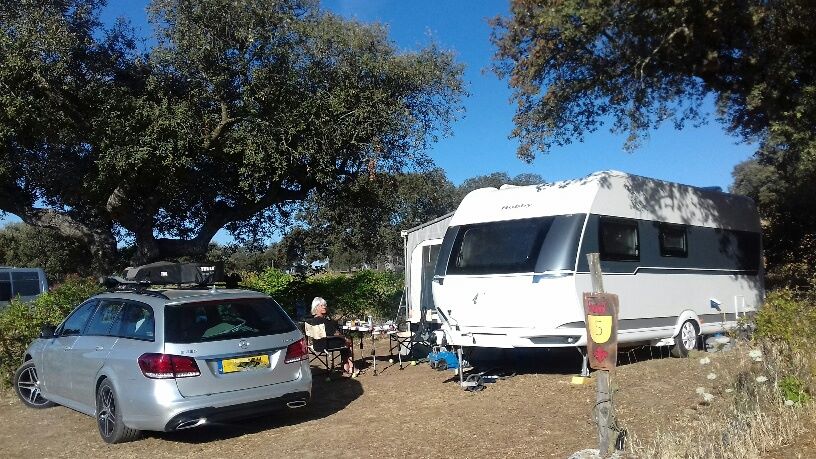 Very interesting and I am glad it all went so well. One thing that does strike me is that having got yourself to Bled unaided you had done the hardest part and wouldnt have any problems travelling independent if you choose in future .

Fascinating story, should be no holding you back now and of course no need to go as far if that is your wish. We have been on sites with ACSI rallies. Did you have to put a big number on your outfit?

I know this sounds a bit mean given the effort you have been to in writing this story but it would have been lovely to have seen some photos of the trip as they really finish a story off. 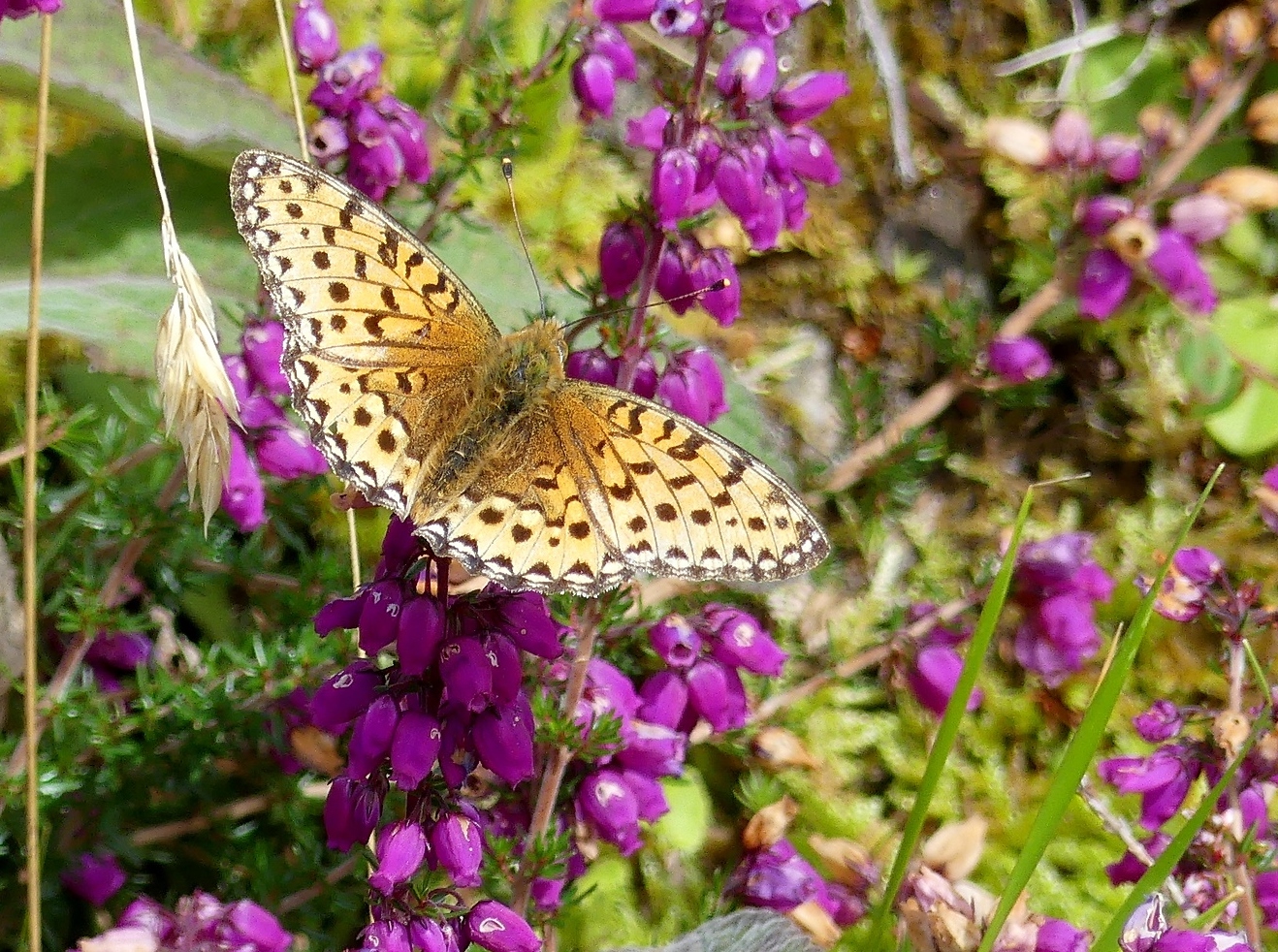 Great story GL, sure the positive nature of it will help other reluctant tourers.  Glad the new MH didn't give you any problems. 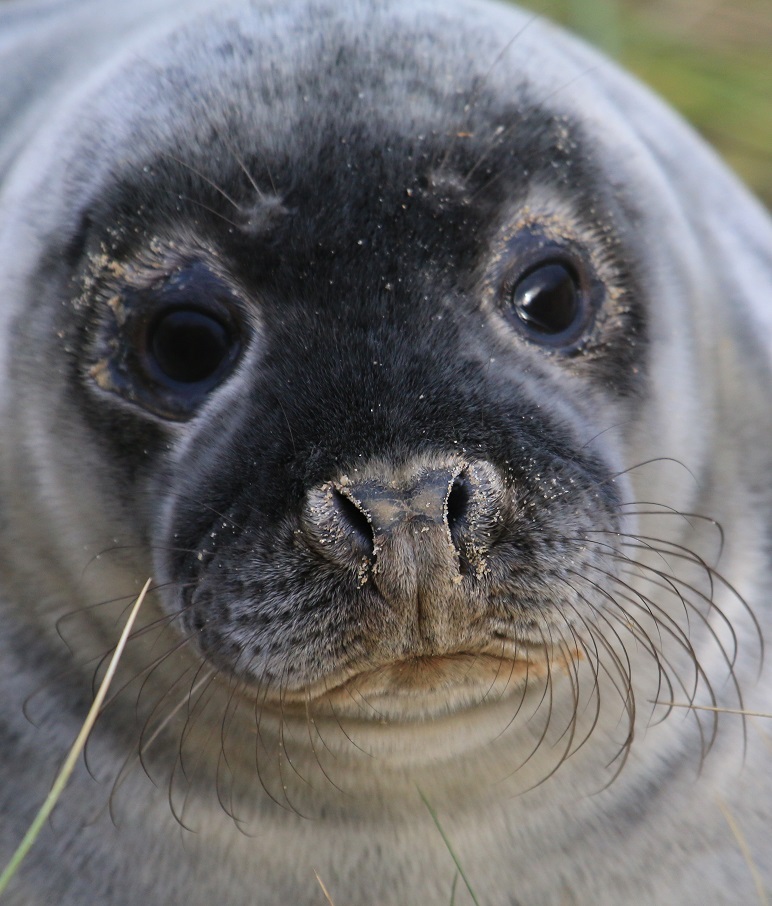 David...not mean at all, I just didn't give it a thought and now I can't see how I can add any.

Anotherdavid...it was help like yours that made us confident that it would be a good thing to do.

I would love to take off again, maybe September and a trip round France.  We have 2 weddings to attend in August and finishing up in Wales, back home for 6th Sept, So???????

OP I was really surprised at the lack of wildlife in that part of the world, apart from the valley filled with Nightingales, I saw very little.

Ideally you you need to add photos as you add the story, it's all part of the submission process. I suppose you have to think ahead a bit and prepare both text and photos at the same time. You can add photos to any post either in discussions or here. Perhaps have a look through some of the previous stories to see how others manage?

Glad you had a great time. Club tours are expensive, I presume you had a similar service to the club offer for a very large amount less? Our daughter lives in NZ and we have hired motorhomes there are the country is really set up for that sort of touring, I'm staggered at the amount the club want compared to DIY nearly always meet British and there is no language barrier  (well almost 😉). Reading threads on here really does boost ones confidence - just wish we could take off on a European tour ourselves. One day one day!

Many thanks for the story Greylag, always interesting to hear about the variety of adventures on here.

Thank You for taking the time to write that positive review of the ACSI trip which we are interested in for next year (purely so OH has lots more people to talk to in a group which we haven't experienced!)

Just found this whilst researching a trip to Croatia. What were your overnight stops on 3 1/2 day journey?

Not sure if still relevant, let me know and I will dig them out.