We bought our Benimar last November (2019) but we do not usually camp out during the winter months and alas Covid arrived!.

This resulted in our new toy remaining idle until June. It was then that I discovered that the sat nav worked intermittent if at all and gave false readings as to our location.

I managed to complete the update procedure (using memory stick) but this did not solve the problem.

I took to the internet and saw that many others had similar issues , convincing me the fiat had fitted a low grade system.

I am familiar with the TomTom system and bought a dedicated motorhome tomtom go.

Not using the motorhome much I took the new device out in the car and it worked perfectly.

The first trip out in the motorhome I fitted the tomtom go , programmed in the destination , into both sat navs and set off.

Would you believe that neither of them would find a signal in over 40 miles and this happened on  3 other journeys.

Strangely the portable unit would work if I took it outside appx six feet from the vehicle !.

Further investigation on the internet lead me to one story where one gentleman had exactly the same problem with a brand new motorhome (peugeot) and after the dealers replaced the whole sound unit and combined sat nav the problem still persisted.

The mechanic apparently solved the problem by moving the sat nav aerial unit stating that the front blind metal runners were causing the signal issue.

Success!, on my Ducato the sat nav aerial is fastened directly underneath the centre support for the front blinds (windscreen).

I set the sat nav to search for satellites and it could not find any, leaving it searching I then inserted four pins into the sound system release mechanism and started to withdraw it from the dashboard, within seconds it found 6 satellites!.

I am a mechanic and proceeded to strip the upper dashboard down to unscrew the aerial and re-route it to the right, underneath the domed instrument cluster.There is enough cable to do this with the unit still plugged in.

It is not the easiest job but both my sat navs now work perfectly without any loss of signal, I live in an area of poor phone reception but since moving the aerial it finds satellites within seconds of being switched on.

Sorry to ramble on but to me this was a simple and very satifying fix and I hope other people can benefit from this solution.

Good luck, thanks for reading. Paul.

An interesting and very informative story, although rather disconcerting to know that the maker's of the motorhome didn't realise that there was a problem until a purchaser actually tried to use the system! 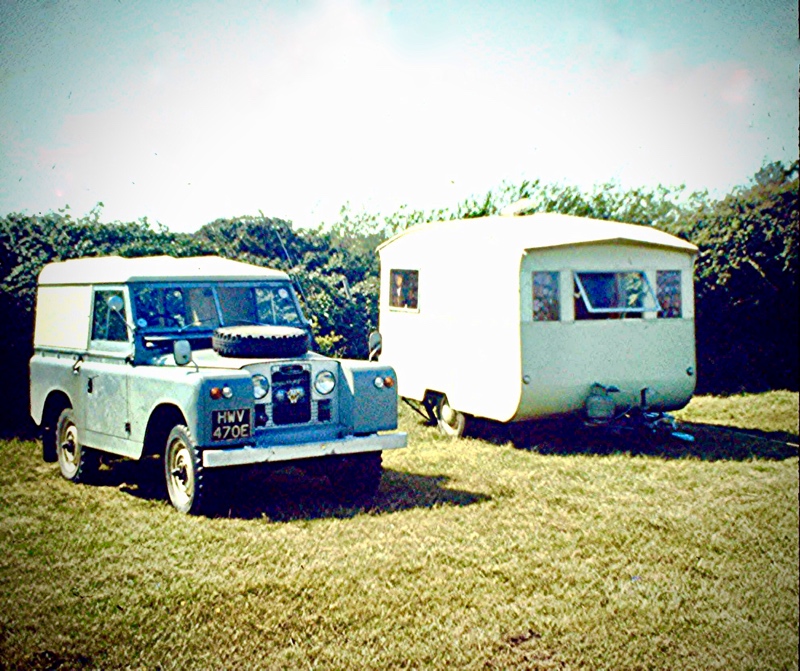 Many commercial vehicles have overcab Lutons as well as also being tin boxes.

Paul states the problem was traced to blind runners, not bodywork.

Paul has found the cause and solved the problem so why try to tell him he's wrong?🙄

+1, if they’re put on the windscreen of any vehicle they should work fine. A windscreen is a windscreen regardless of car or Moho.