Adria was founded in 1965 in Novo Mesto, south eastern Slovenia.  Their first caravan was produced in the same year, the Adria 375.  In 1982, under the sister brand of Adriatik, the company produced their first motorhome and it was in 1995 when Adria became one of the first companies in Europe to produce a campervan vehicle.  The two brands merged in 1996 and the Group became known as Adria Mobil.  The Group became part of the Trigano Group in 2017.  Today Adria produces caravans, mobile homes, campervans, coachbuilt and A Class motorhomes from their site in Novo Mesto. 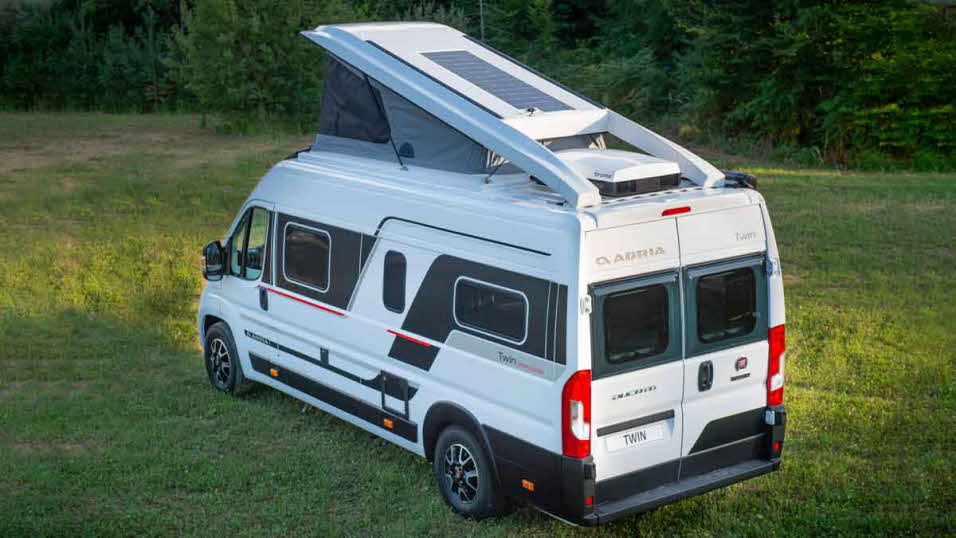 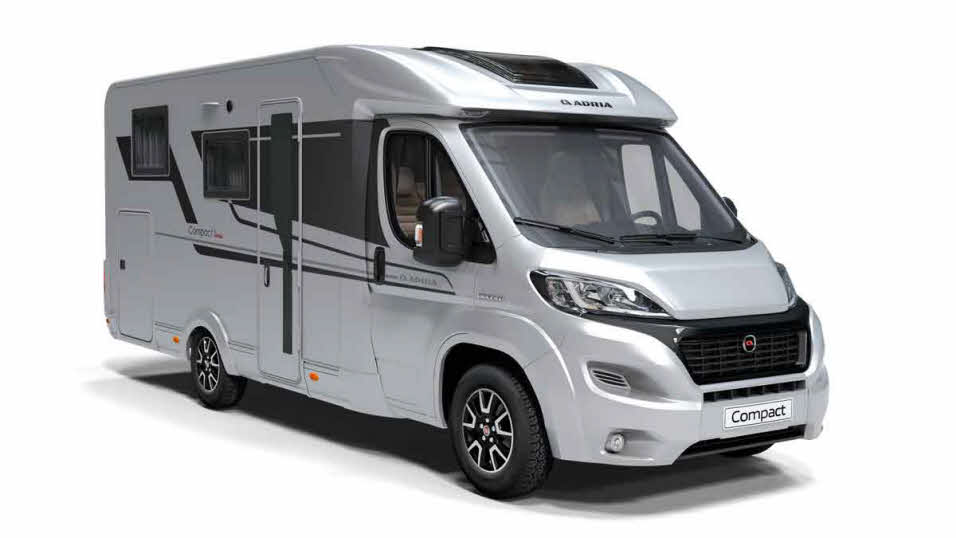 "This is a good motorhome from a decent manufacturer at a reasonable price. The kitchen is better than most and the fridge is huge!" 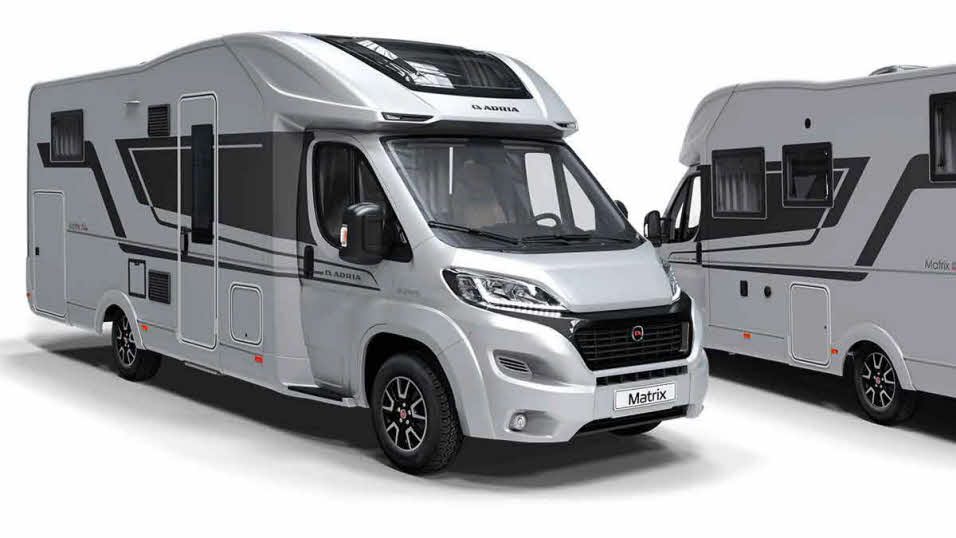 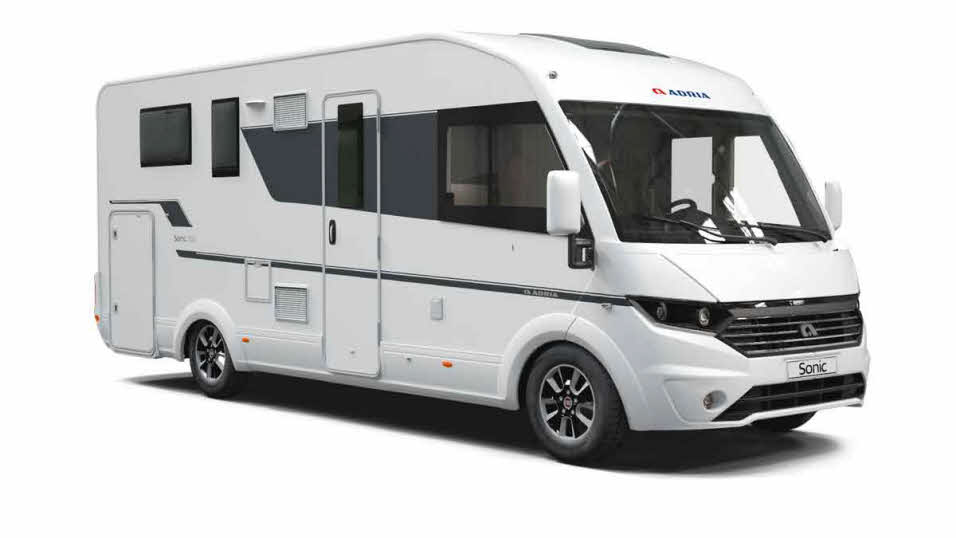 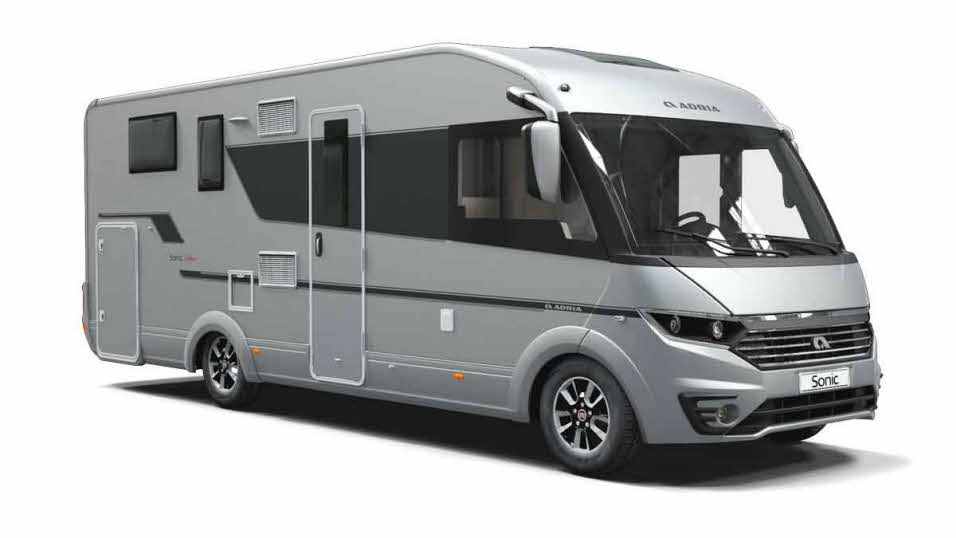 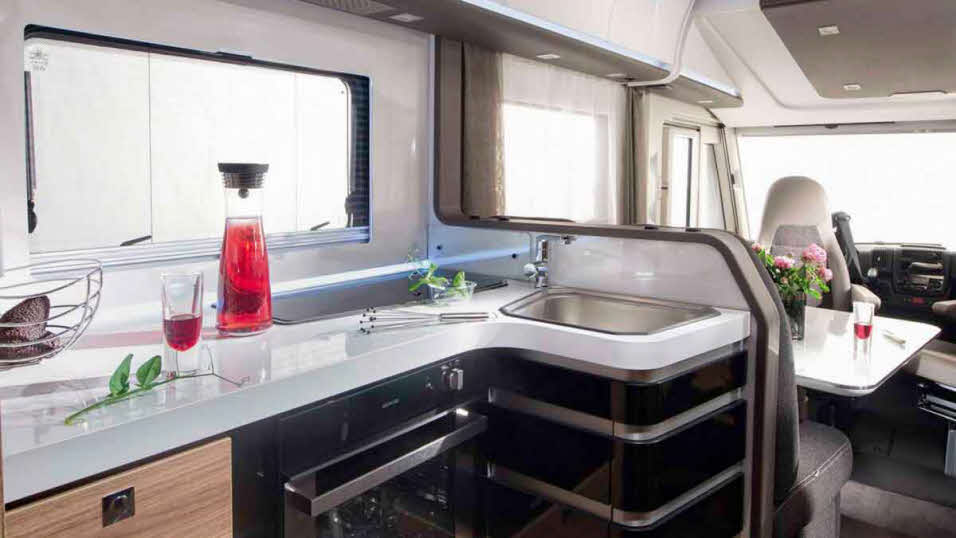 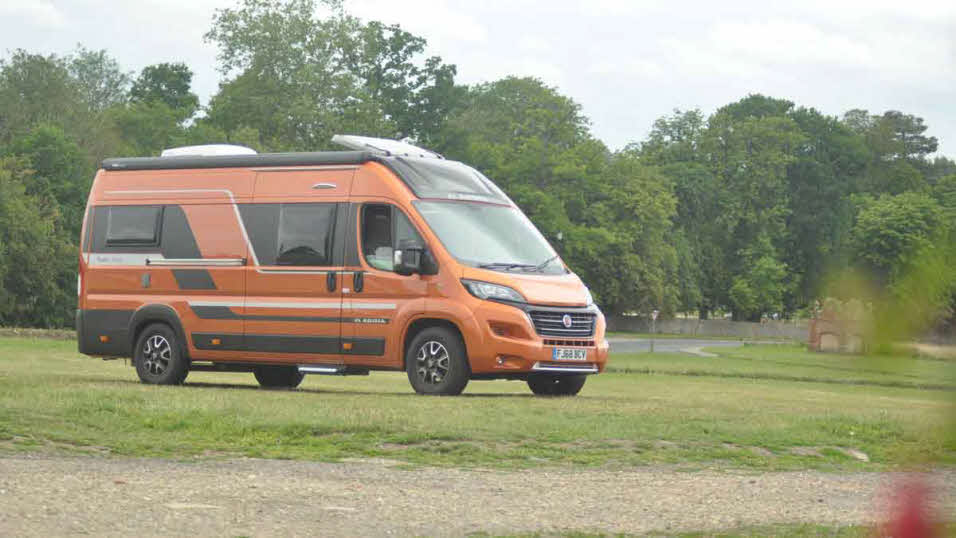 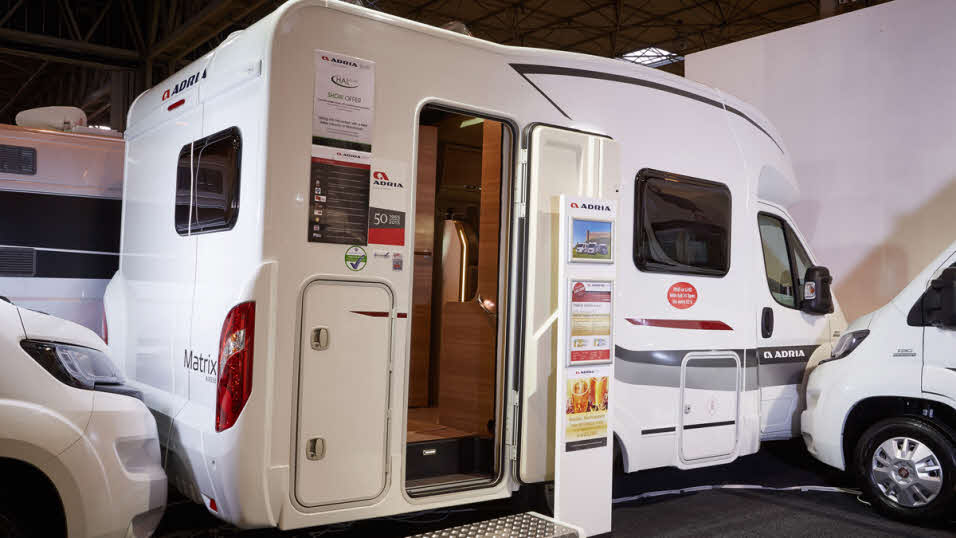 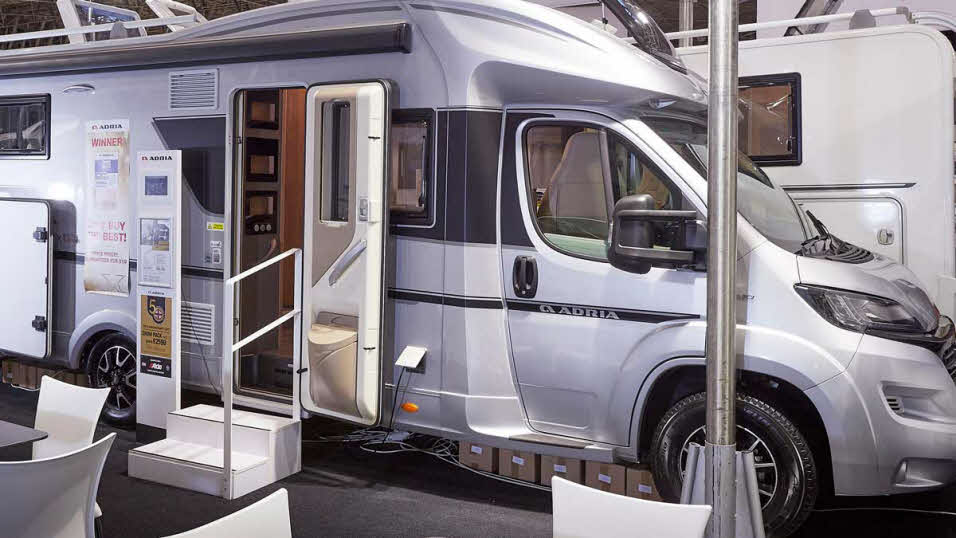 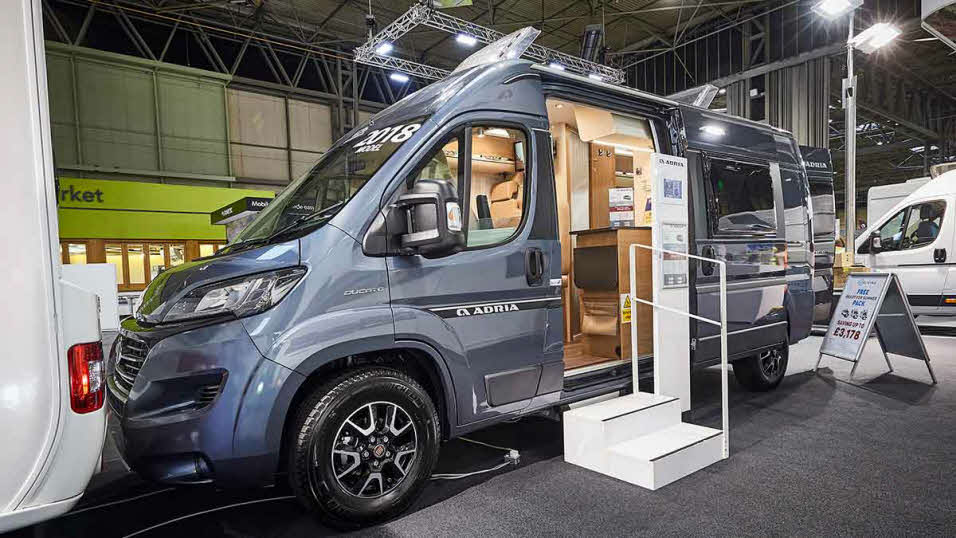 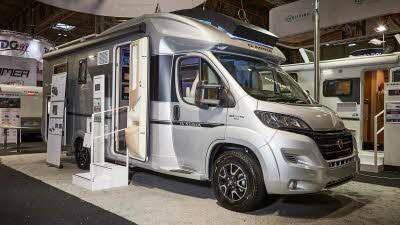 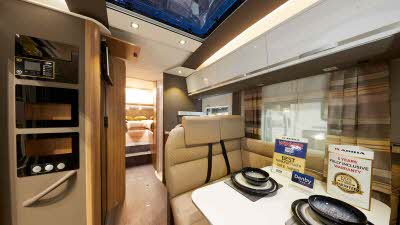 "Alde and under floor heating makes this the perfect choice for all-year touring." 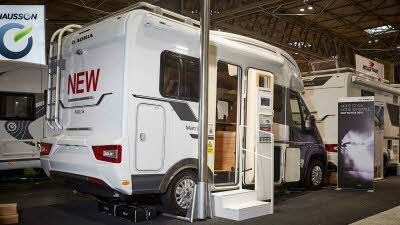 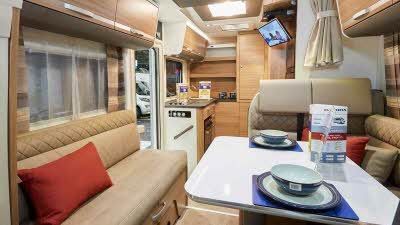 "Superb motorhome that offers huge amounts of living space yet is under 6m long." 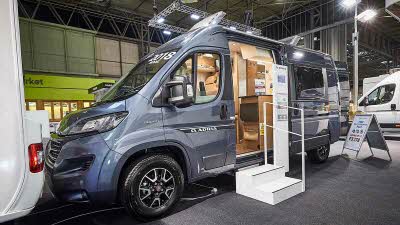 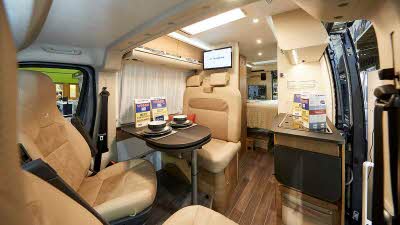 "Some terrific touches such as 2-gang USB socket on the lounge really finish off this beautifully-crafted van." 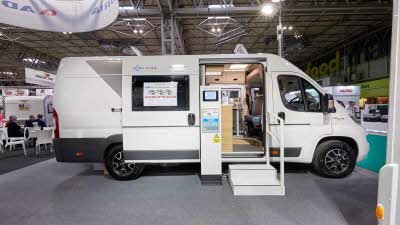 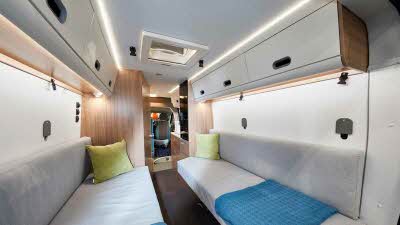 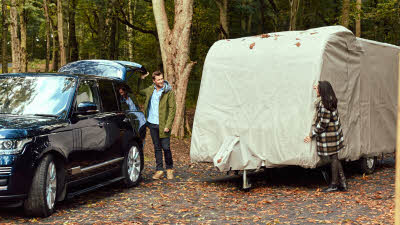 Save £25 off your full caravan or motorhome cover