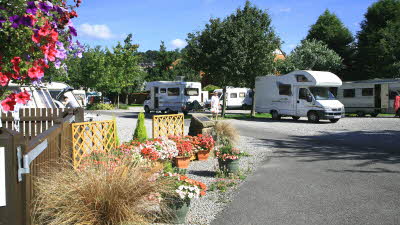 Together with Bristol City Council we have released the following joint statement to help clarify the booking situation for 2015.

As a result of support received from Bristol City Council, it has been confirmed that the Club will remain at Baltic Wharf Club Site until the end of August 2015. Pitches have been released with immediate effect for arrivals between 4 January - 26 March 2015. Dates beyond 26 March 2015 will be released for sale on Wednesday 3 December in line with all other sites.

If there are any further updates or changes to this, we will let you know through the website and via Club Together.

Book a pitch at Baltic Wharf

Baltic Wharf Club site is a waterside haven, located right in the heart of Bristol's beautifully re-developed dockland. With plenty of nearby entertainment and attractions, including Bristol Zoo, it's also ideal for families