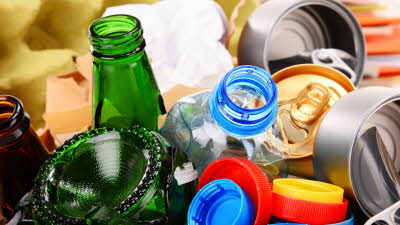 Figures from January to November last year (from The Club’s waste service provider, GPT) show that a total of 3,760 tonnes of rubbish were produced across the network, of which 90.5% was recycled. About 0.5% was converted into energy, while 9% was sent to landfill. Club sites in the Middle England region were arguably the most efficient, recycling over 93% of 723 tonnes of waste. The Southern, South-Eastern, Northern and Scotland regions also recorded figures of more than 90%.

While these figures are certainly impressive, The Club would like to improve on them even further – please look out for appropriate recycling bins on all Club sites.