A little old, but most welcoming

Travelling at the end of September gives one quite a different view of a site, we stayed here by ourselves and the bar and restaurant were open every night till 11 which was the only site that did that whilst we were away. The family that run the site, couldn't be more helpful, the suggested places to visit and came up trumps with wine tasting at nearby Noziers. The site is high above the river and there are VERY steep steps down to the bottom - I never actually made it all the way down as there were so many mosquitos on the way down, but the river - what I could see - looked amazing. They were cutting back trees when we were there and I think that would help to improve the view as they were quite large. Plots are large with good electric and there are lots of amenities on the site. The toilet block, although a little dated, is kept spotlessly clean and the family are definitely investing in this site. A beautiful area, and a friendly family run site.

Have used this site as stop over to south three times over last four years(stopped on way and back). Family run very friendly and welcoming. Each time the site improves its facilities. Showers most powerful we have experienced in France, immaculately clean. Food ranges from snacks to good cooked meals. Bar has now a lovely terrace to sit and take in the rural view. Good play area for children along with tennis courts and a really clean pool complex. Always amazed it does not have higher star rating We are already looking forward to going back again👍

The best site visited on our 2018 tour

We arrived at Le Chi'timi at the beginning of July for an eight night stay and - well what a little gem! From the warmth of the welcome to the freedom of choice of pitch and the very ambience of the site - it all does the Dutch family who own and run it great credit. The pitches are quite large (ours was approx 15m x 10m) and was sloping gently. The facilities were kept very clean and during our stay the site was never more than 50% full. The bar was good and food in the restaurant was reasonably priced. We visited several places of interest from here including, St Cirq Lapopie; bastide towns Monflanquin and Monpazier along with the ruined chateau at nearby Bonaguil were all worth visiting. Overall the welcoming nature of the owners made this site score highly with campers and caravaners alike and we will certainly consider it for a future stop in the unspoiled Lot Valley.

A small site run for years by a very pleasant and helpful Dutch family. We spent a very enjoyable few days here in August. Site is well laid out, though some of the pitches were sloping, all were quite large, some of which at the top have fantastic views over the Lot valley. As before, most of the units were Dutch. There was one other British, two Germans and two French. All the Dutch were without exception friendly and always acknowledged anyone they met. Washing up area, toilets and showers were tidy and clean. The pool was good for the size of site, though on the warmer days could get quite busy, but never people soup standard. We had it to ourselves for hours one day when it was a little overcast and a little cooler. There was a ball playing area in the middle with a volleyball net. Also a decent tennis court for use too without charge. A circus visited one night. We did not attend, but lots of the Dutch and locals went and sounded like they had a good time. One of the local French, who was obviously very friendly with the owners, sold wine one evening from his van. Good value too. The restaurant and bar had a decent and well-priced menu, which for my family of six provided a very good value for money meal. Six of us with drinks and hot chocolates under € 60. House Rose was pleasant after a busy day. There is a steep path down to the river from the site. Well more of a set of stairs really, though it is worth the climb down and then up again. The Cahors area is very pleasant, with a good market. Parking on street was available. Would we go back again? Very probably to the site, almost certainly to the area. 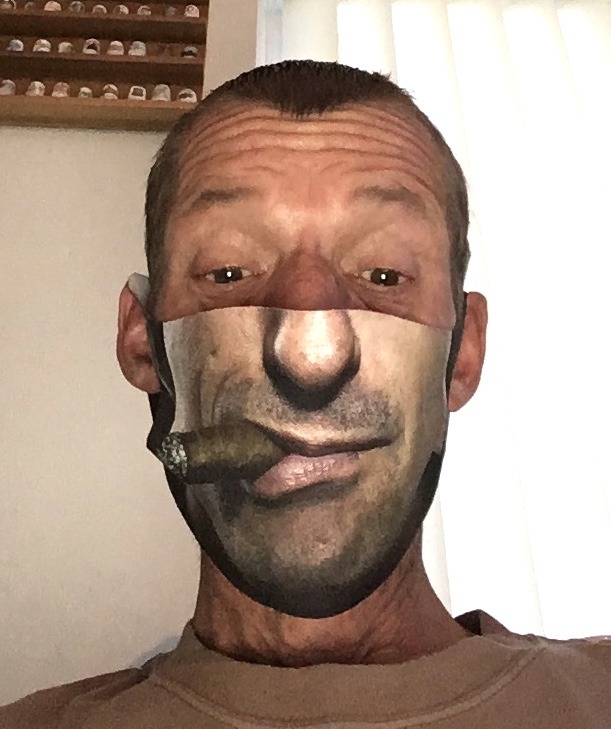 Not a large site, but very well organised and run. Family run, impeccably clean and excellent attention to detail. Only Brits on site whilst we were there- but no problem- they all speak french or english! Very dutch oriented. Access- go via Vire- bridge is narrow but easy with care- D8 is OK leaving with a van to go east- but would be difficult coming from the east through Puy L'Eveque due to very tight bend on a roundabout in the middle of the town. From the west- the bridge is a tad narrow.-best avoided. Lovely rural area with Cahos malbec wines- not many significant points of interest that side of Cahor, but that is a lovely city. Could revisit- but would probably prefer a location c 50km NE for my tastes.

This was a very well run site and the thing that strikes you is the friendly family based welcome. nothing was too much trouble. As an example they even checked when the weather turned a little colder that the hot water in the showers was hot enough and offered to turn it up if required. Pitches are of a good size, some flat some sloping. Facilities were spotlessly maintained as was the pool area. The site is situated in a very rural area so you certainly have to slow down to the pace of the River Lot, but once you have done so you can enjoy the lovely surrounding countryside. we visited in September and the site was fairly quiet, facilities maybe stretched in the main season.

The family runing this site are excellent, nothing is too much trouble. The facilities are spotlessly cleaned and the pool area always spick and span every morning/ Their food is good home cooking at a bargain price and they take the trouble to organise activities to suit all ages. Highley recomended