Helmet Knaus established Knaus in Marktbreit, Bavaria in 1961. Their first caravan, Schwalbennest, a small lightweight caravan, was launched the same year. The company launched the Südwind the following year, a range that it is still available today, though almost unrecognisable from the classic caravan launched in 1962. 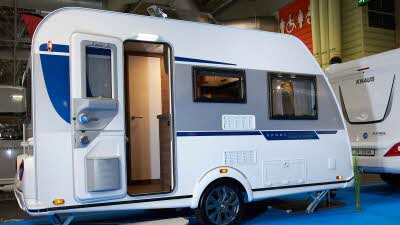 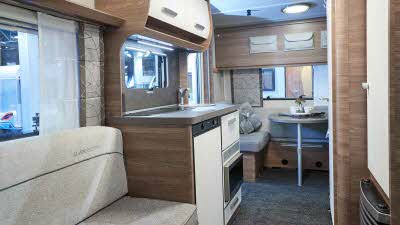 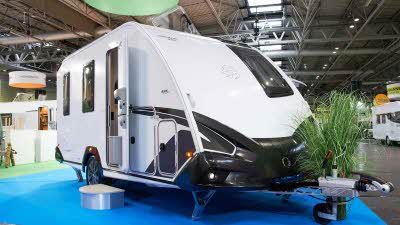 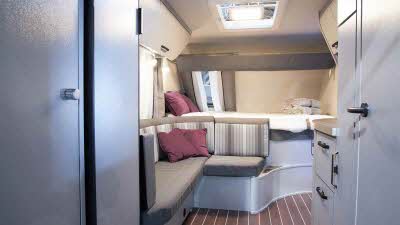 "What was a desirable toy-hauler has grown up and become sophisticated as well as practical. Innovative use of the lightweight chassis." 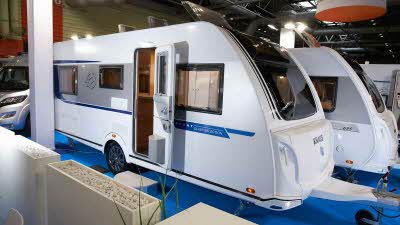 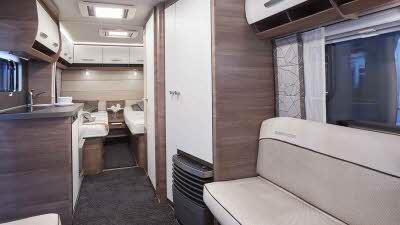 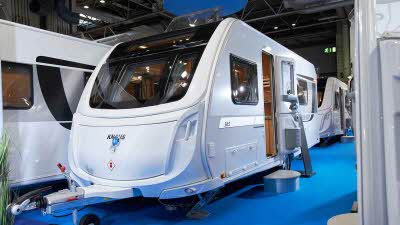 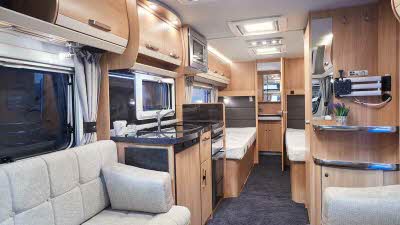 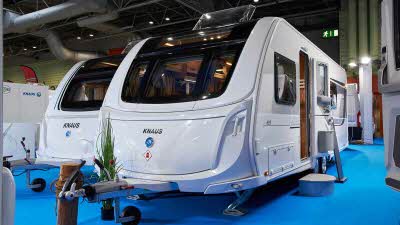 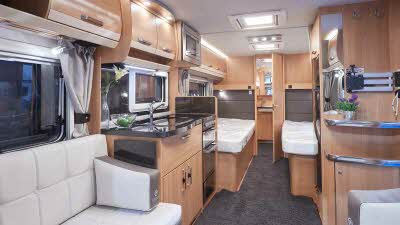 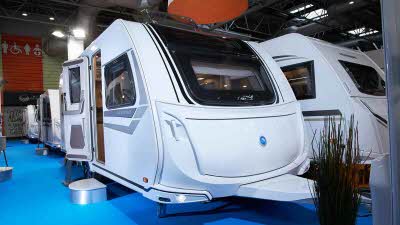 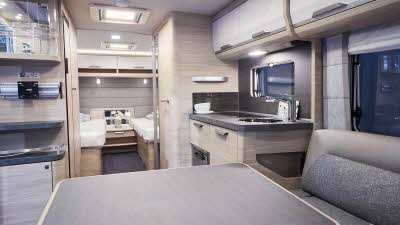 "A terrific four-berth that magically transforms into a couples caravan when the kids leave home." 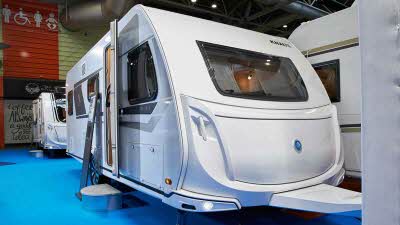 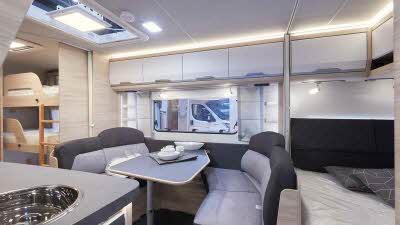 "Great for families who want fixed bed and fixed bunks." 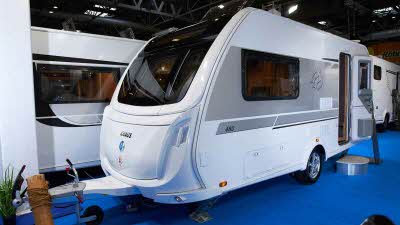 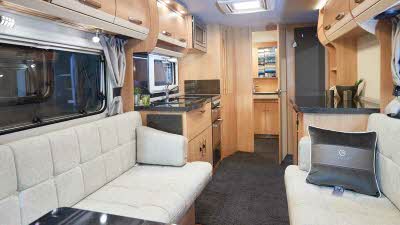 "The German approach to a classic two-berth tourer, reasonably light and comfortable." 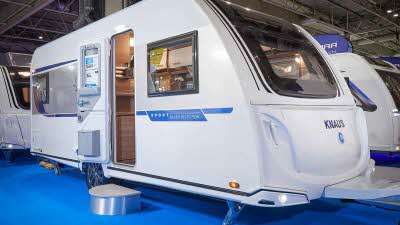 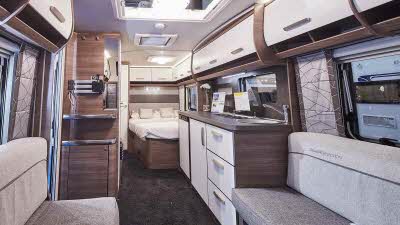 "A bright, appealing and spacious caravan for those who use sites." 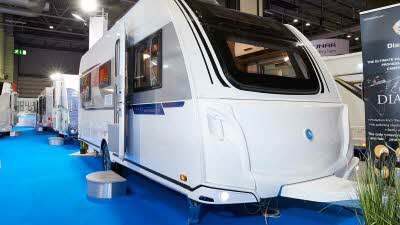 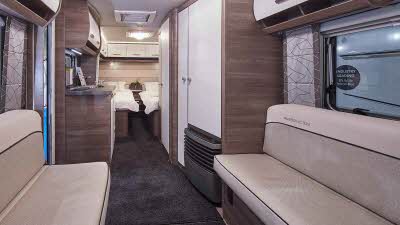 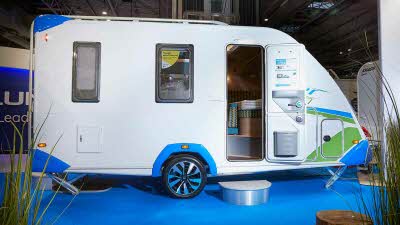 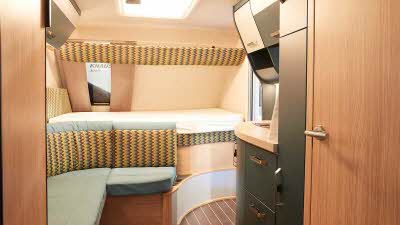 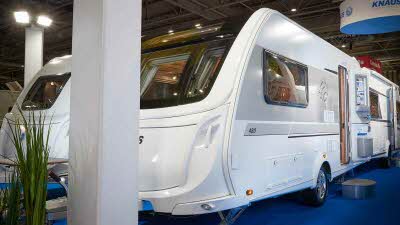 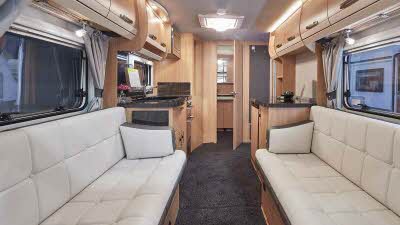 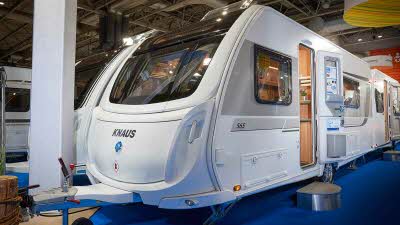 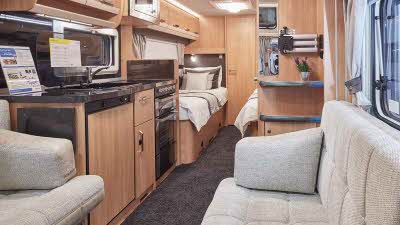 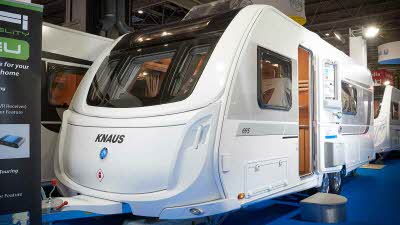 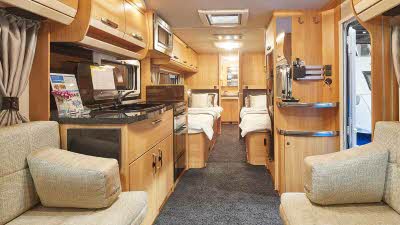 "The washroom has the lot with a sealed shower and drying rail! " 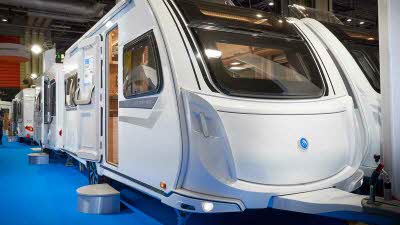 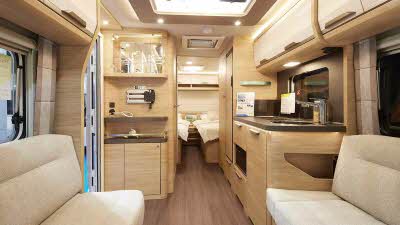 "A comfortable twin-bed tourer with lots of storage. "