Started in 1977, Bilbo’s Motorhomes was formed from a simple passion for touring, which originally began production in the Netherlands before moving to the UK. The company was named after Bilbo Baggins, who travelled across worlds in the famous book Lord of the Rings. Bilbo’s is still run today by David and Moira Latham with their team of 25, who are all enthusiastic campers. They design for explorers, the adventurers who still want to see what’s out there. Bilbo’s are renowned Volkswagen specialists producing well-crafted conversions with clever interiors. 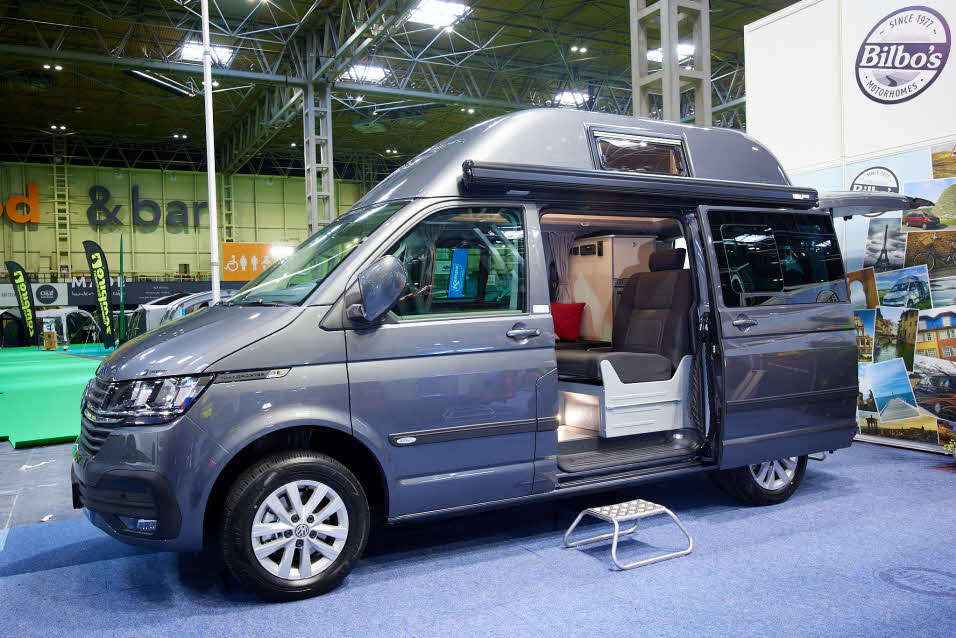 Check with Bilbo's Camper Conversions for the latest prices and availability

Sold direct from the converter in South Godstone, Surrey 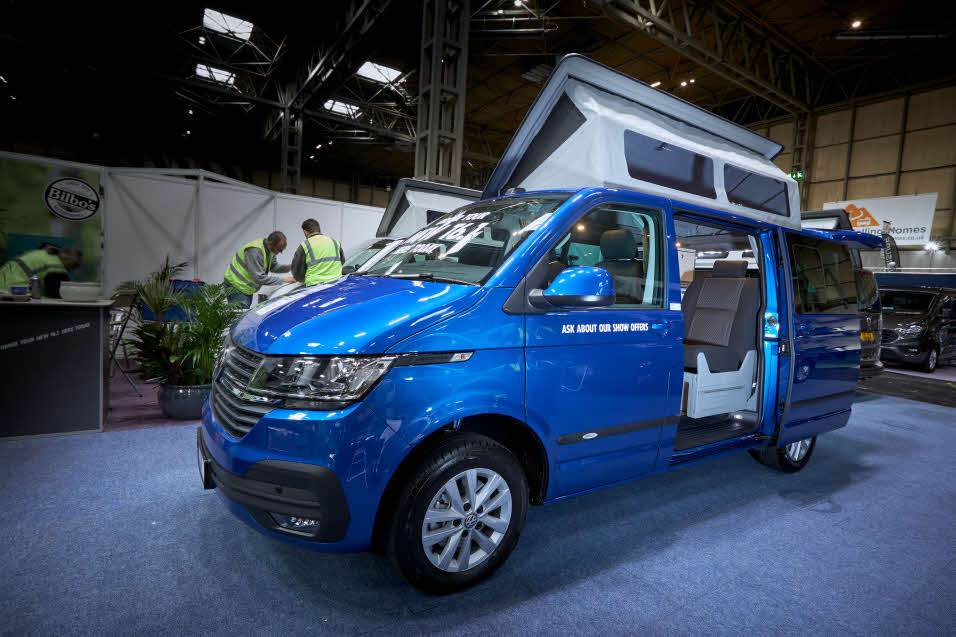 "Great use of space, cooking area and oven stands out" 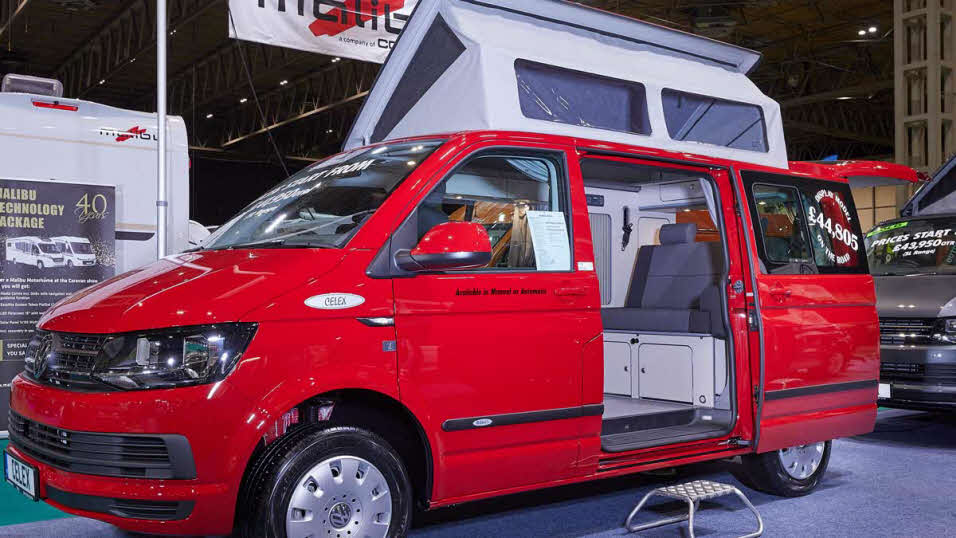 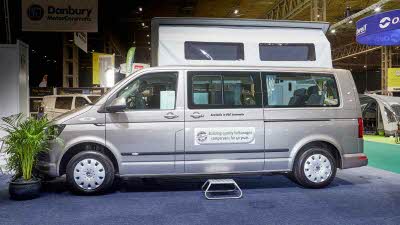 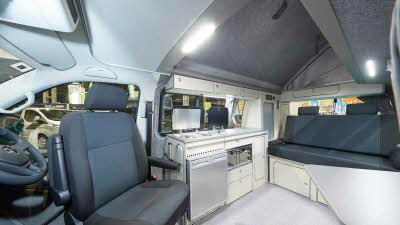 Save £25 off your full caravan or motorhome cover
Top