WildAx has been operating for over 12 years and currently produces 150 vans a year. Their motorhomes are built by a team who are themselves enthusiastic campers, who listen to customer feedback and spend many nights in their vehicles allowing them to fine tune their designs. They pride themselves on strving to build motorhomes that are in particular a quiet drive on the road. WildAx, originally founded by Duncan Wildman has since been acquired by the Rapido Group.

We've seen WildAx appear in several of our Motorhome Design Awards over the years: 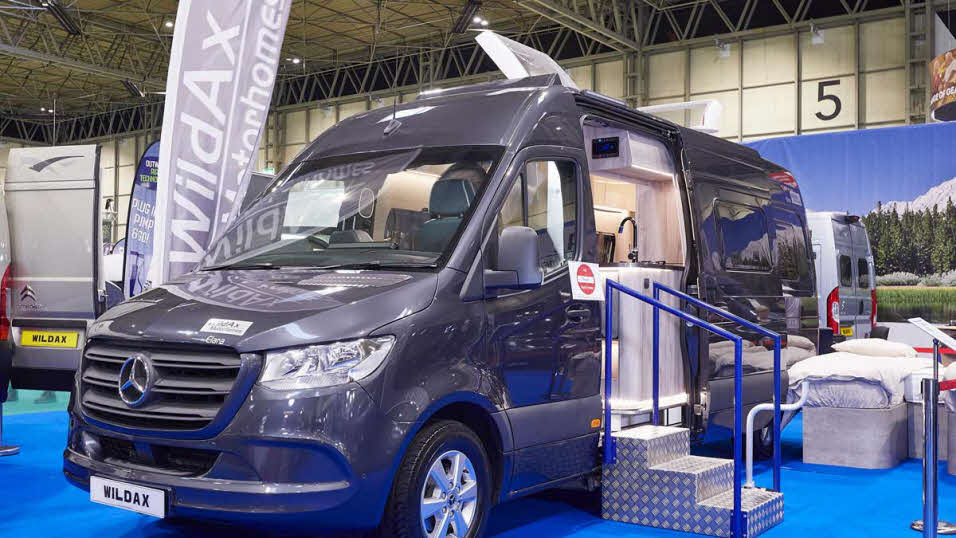 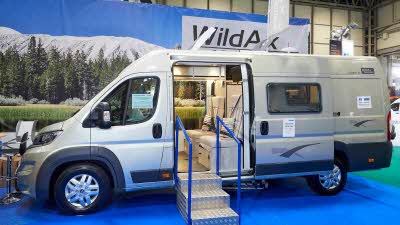 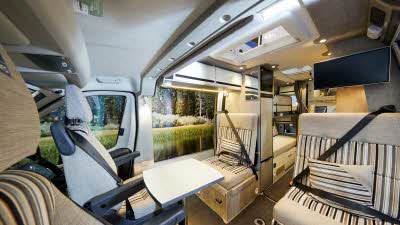 "Amazes me how a van with fixed beds is so spacious and practical – very well thought out layout." 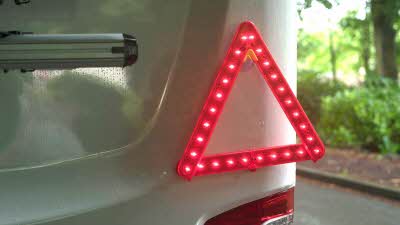