In 1948, Constant Rousseau, a cabinetmaker by trade, started a small company in Châtillon-sur-Colmont in France. His first workshop was in a room of a private house and at that time they were furniture-carving specialists with a workforce of just 15. A decade later, Constant Rousseau invented and produced the first folding caravan for his family to use, this proved to be a game changer for the Company and in 1961 the Company was renamed Rapido.

There are a number of companies in the Rapdio Group; Esterel, Rapidhome (mobile homes), Fleurette, Itineo, Westfalia, Dreamer, P.L.A./Giottiline, and Stylevan. WildAx Motorhomes joined the Group in 2017 which is one of the biggest recreational groups in Europe. Today, the Rapido Group is still entirely owned by the Rousseau family. 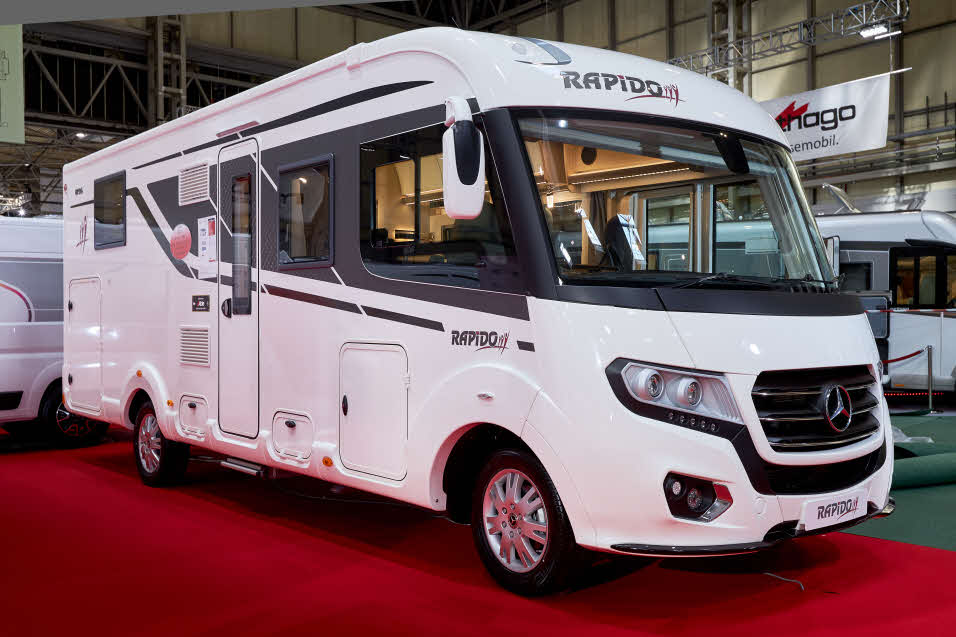 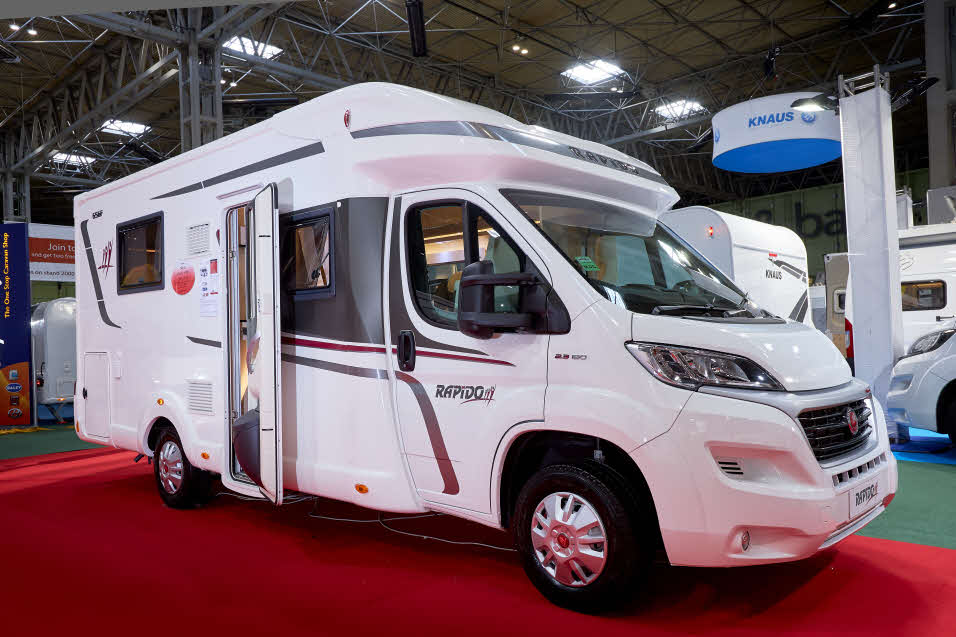 "Incredibly innovative use of space for under 7m" 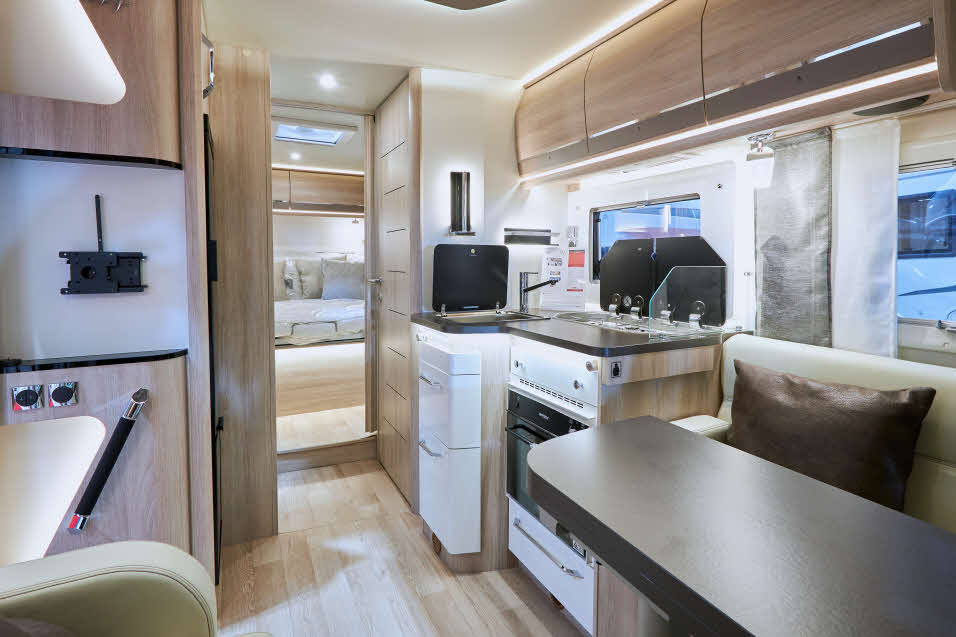 "Luxury feel with a good finish. Dog shower and a rear view camera with night vision." 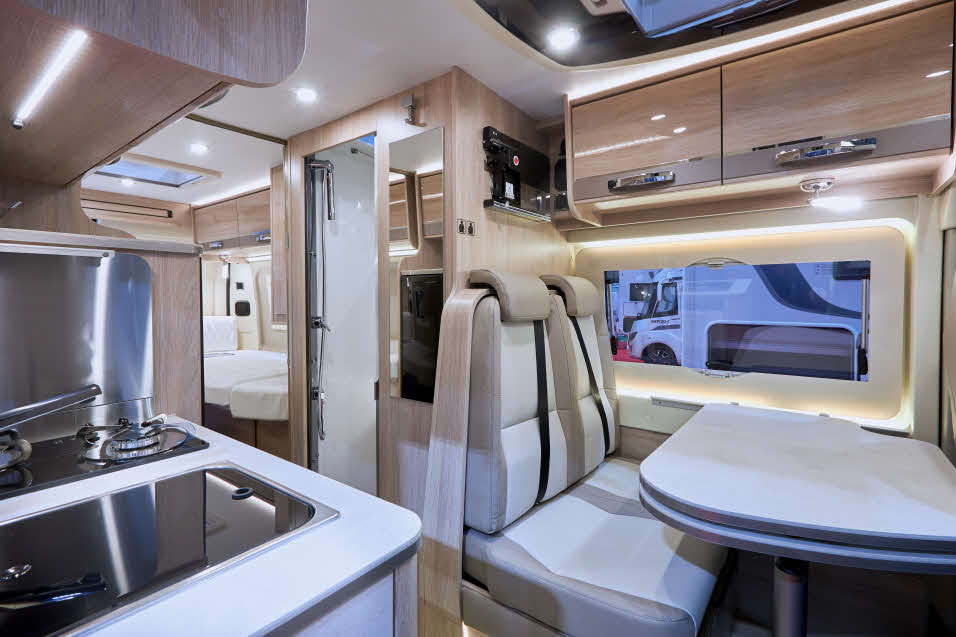