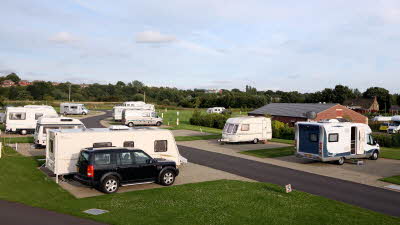 What is The Listening Project?

The Listening Project is a partnership between BBC Radio Four, BBC local and national radio stations and the British Library.

It aims to build a unique picture of our lives today and gives people the chance to have important conversations with friends, family and colleagues that they always wanted to have. Perhaps it’s about a memory, or a question you always wanted to ask.

These important conversations will be recorded and they’ll become part of an audio archive stored at The British Library. Future generations will then be able to listen to the sound of your voice. Some will also be broadcast on BBC Radio 4, and BBC Radio Manchester.

How to take part