St Austell is a town in Cornwall that is not far from some of the best beaches in the UK, making it an effective base for exploring the coastline.

Over the years, the mining, china clay and brewing industries have all flourished in St Austell, but it is the brewery that has continued to thrive and now operates public tours.

Charlestown Harbour is a nice place to wander, especially when old sailing ships are in the port. Its museum may be small, but it offers interesting insight into the harbour’s history.

No visit to St Austell would be complete without a trip to the Eden Project, whose biomes were built on one of the old china clay pits that brought prosperity to St Austell. 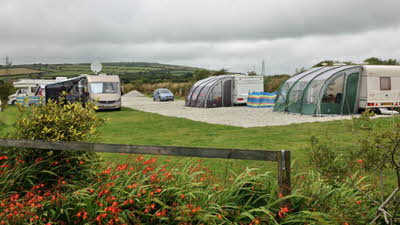