Dronfield is a small town in north-east Derbyshire that lies in the valley of the River Drone, between Chesterfield and Sheffield.

It prides itself on its heritage and visitors will definitely want to take a walking tour of the centre in order to take in attractions such as the Peel Monument, The Cottage (said to have been owned by Lord Byron) and The Hall (apparently haunted by a white lady).

The Manor House restaurant is one of the oldest around and excellent for a bite to eat - although the doorways are so mysteriously small that tall people will want to watch their heads.

During the football season, it's worth watching Dronfield's team Sheffield FC play at home at the Bright Finance Stadium, as they were founded in 1857 and so are the oldest in the world.

For walking and outdoor pursuits, the Peak District National Park is right on Dronfield's doorstep - and if you fancy a little retail therapy, The Forge offers a range of shops to suit all tastes. 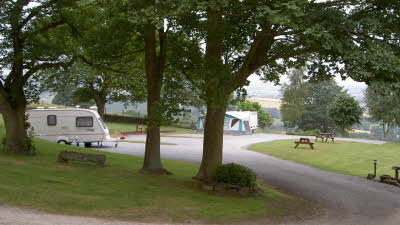