The small town of Melrose in Scotland lies in the Scottish Borders, next to the triple peaks of the Eildon Hills. It has a long history and there has been evidence of people here since the Votadini tribe of the Iron Age.

Melrose is also proud of being the birthplace of Rugby Sevens and holds a tournament each spring that is attended by teams from all over the world, creating a real carnival atmosphere.

Other big attractions for tourists in the town include Melrose Abbey ruins and the purported burial site of Robert the Bruce's heart, the Roman fort of Trimontium and the associated museum, the Commendator's House Museum and the gardens at Priorwood, where you can purchase excellent dried flowers.

Melrose hosts a festival each June and is also home to the annual Borders Book Festival in the same month. 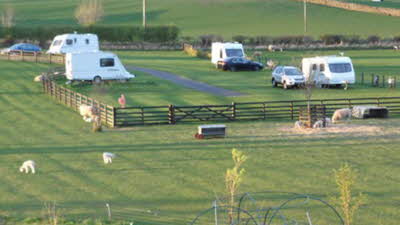