Compass is part of the Explorer Group with sister brands, Buccaneer, Elddis and Xplore. The Company was started in 1978 by Siddle Cook and his son Ray and caravans were originally manufactured at Langley Park, Durham, from the late 1970s until 1999 when the factory moved to Consett where the caravans are still manufactured today. 2017 saw a complete revamp of the range with the introduction of the Casita, Capiro and Camino models. 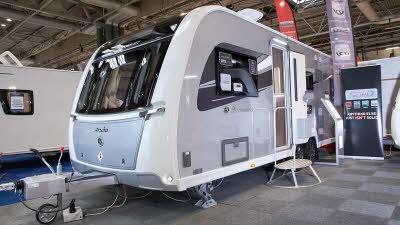 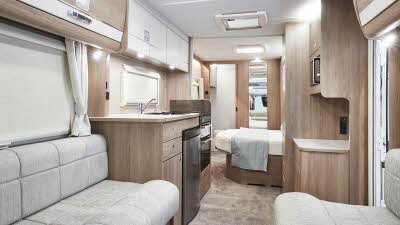 "A lot of caravan offering living luxury and touring agility." 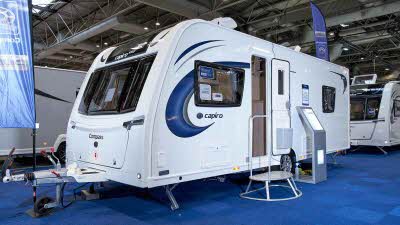 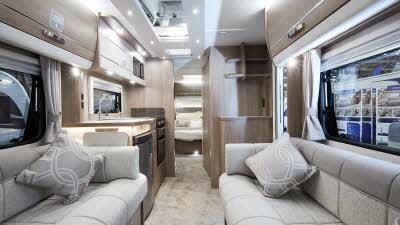 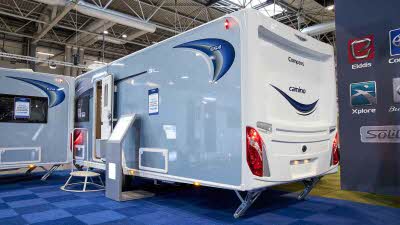 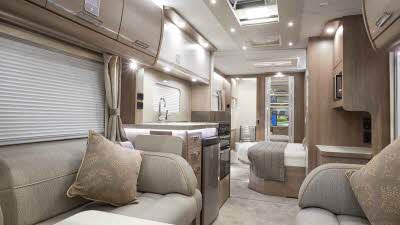 "Super-smart exterior and really lovely inside too." 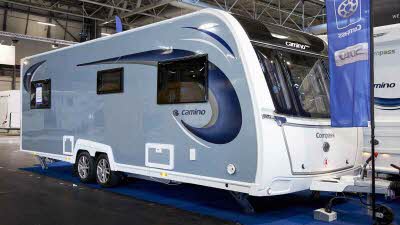 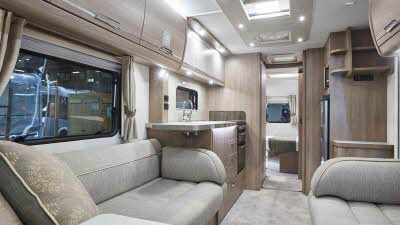 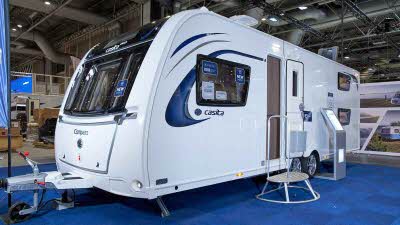 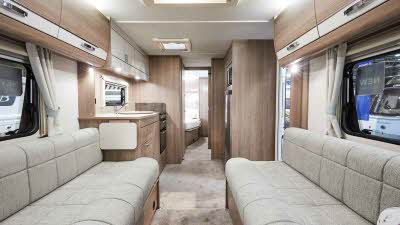 "A fantastic addition to the family market with class-leading storage." 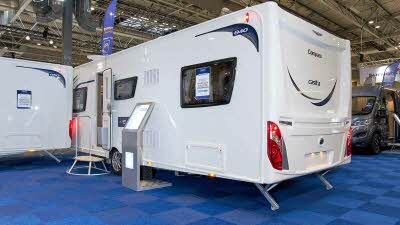 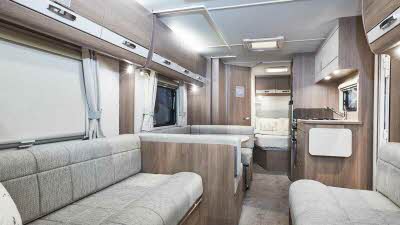 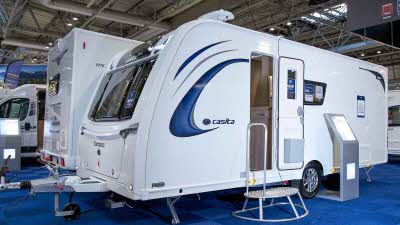 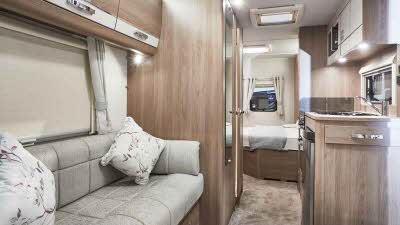 "Good space with plenty of room and fixed bed." 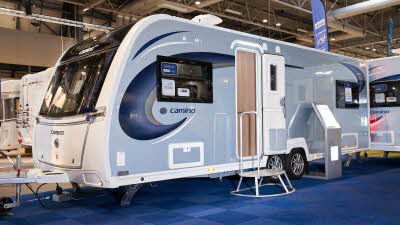 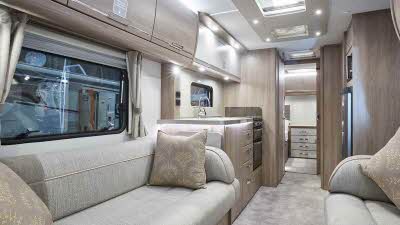 "An attractive large, luxury tourer with popular twin bed configuration and the option of a large double covers lots of bases." 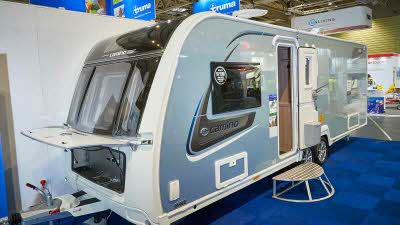 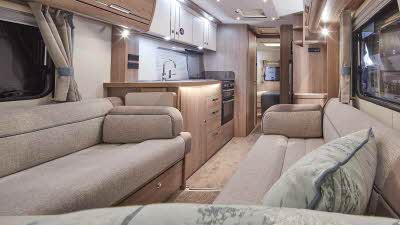 "Appealing and easy to live with – worth seeking out and viewing." 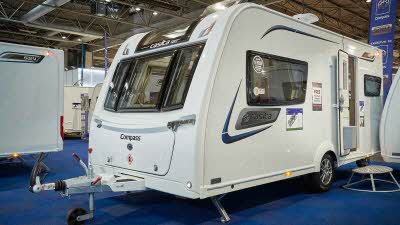 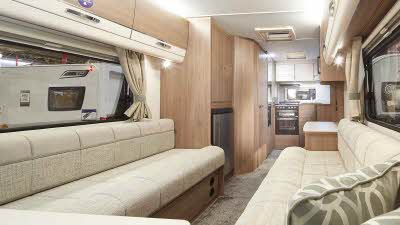 "Corner end kitchen layout means that the cook is not bothered by people moving in and out of the caravan." 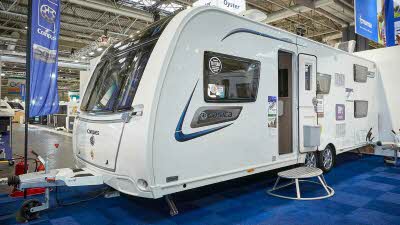 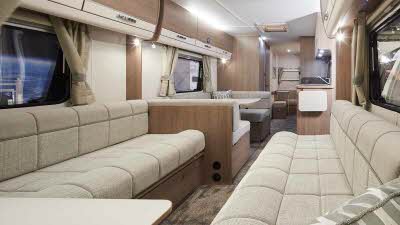 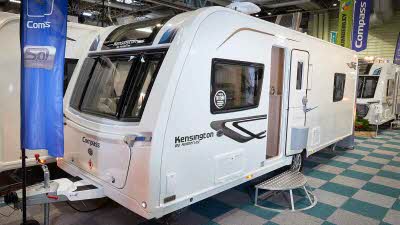 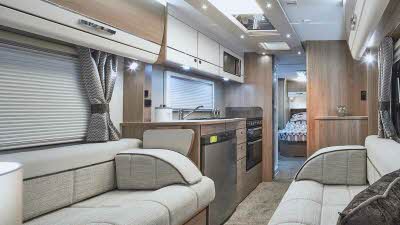 "Silver and grey gives this a modern look." 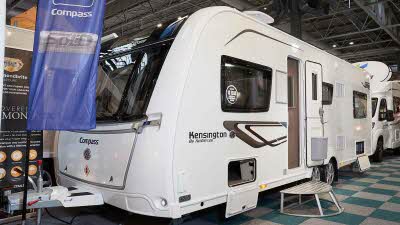 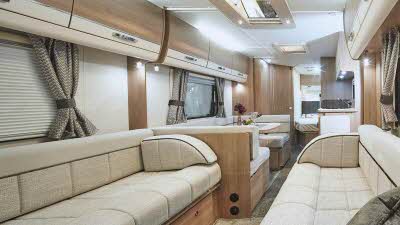 "Light and open due to being 8 feet wide. Stargazer and sky light." 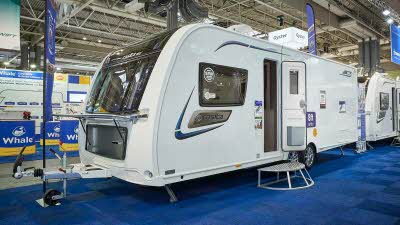 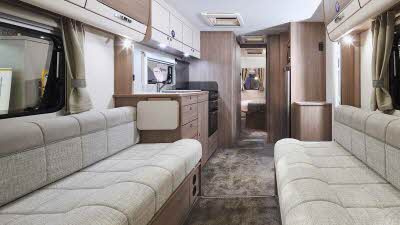