Dethleffs can trace their origins back to 1832 when they founded the first whip factory which later also produced ski sticks.  In 1931 Arist Dethleffs built his first caravan called the "Wohnauto" (Home Car in English), which allowed his family to accompany him on his business trips.  Production of the first Dethleffs caravans were made to order in his wooden shed.  Dethleffs built its first motorhome in 1983 and was the first German manufacturer to use the Fiat Ducato chassis for its coachbuilt models.  Their A Class models were launched in 1989.  Dethleffs today manufacturer their motorhomes in Isny, South Germany and were the first manufacturer to present an all-electric motorhome concept vehicle at the Caravan Salon in Düsseldorf in 2017.  Dethleffs are part of the Erwin Hymer Group. 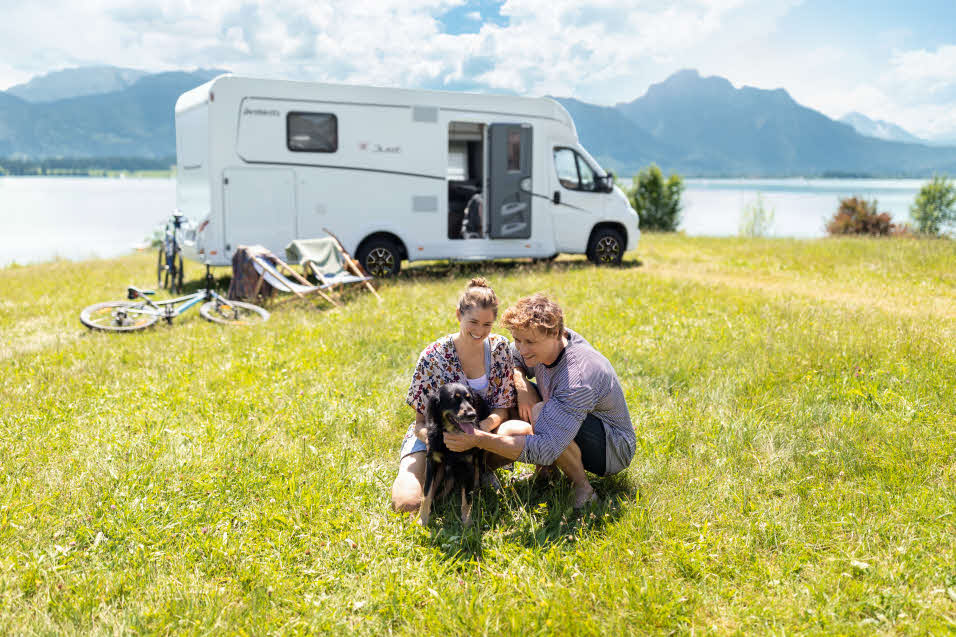 "This would make a great family motorhome, its a reasonable price, with child-friendly coloured upholstery and lots of storage. Comes with a good media kit too, but this is because it is a special 90 edition" 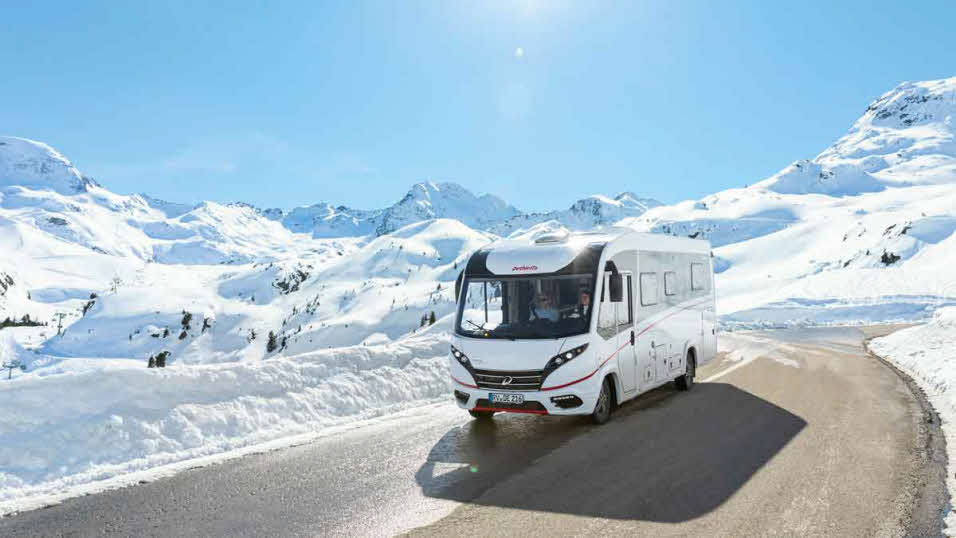 Read more about the Dethleffs Esprit I 7150-2 DBM 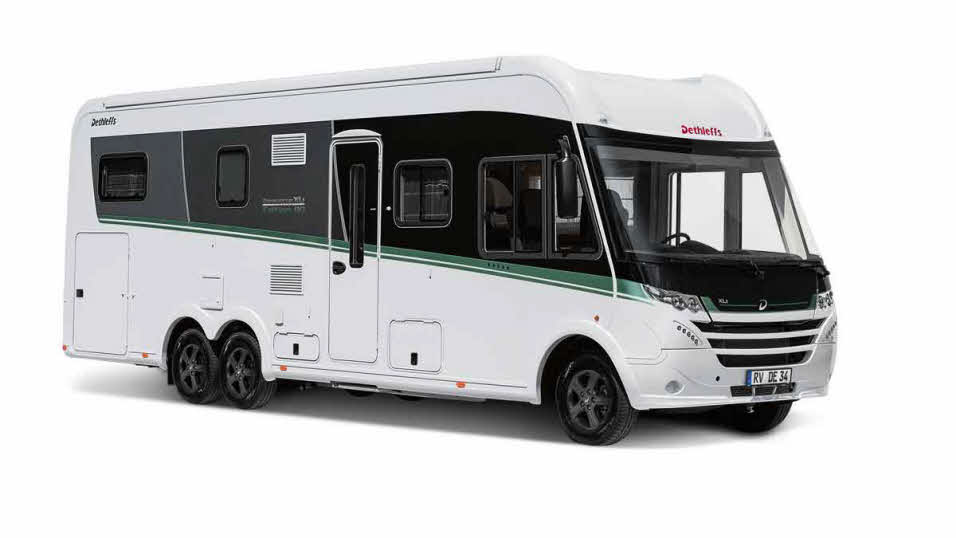 "I love the curved kitchen units. Very well-made with smart cream leather upholstery. It really is a home-from-home"