Pilote’s first caravan was built by André Padiou in his father’s cabinet-making workshop at La Limouzinière, close to Nantes in France in 1962.  Following a visit to the USA in 1978, the company started manufacturing its own motorhomes which grew in popularity and these were soon being exported throughout Europe.  Pilote ceased building caravans in 1983 and started to produce a wide range of motorhome models. Today the Pilote Group still operates from La Limouzinière and has recently acquired Car-Away a large motorhome hire company in France.

2022 Entrant Up to Four-Berth Coachbuilt motorhomes under 7 metres 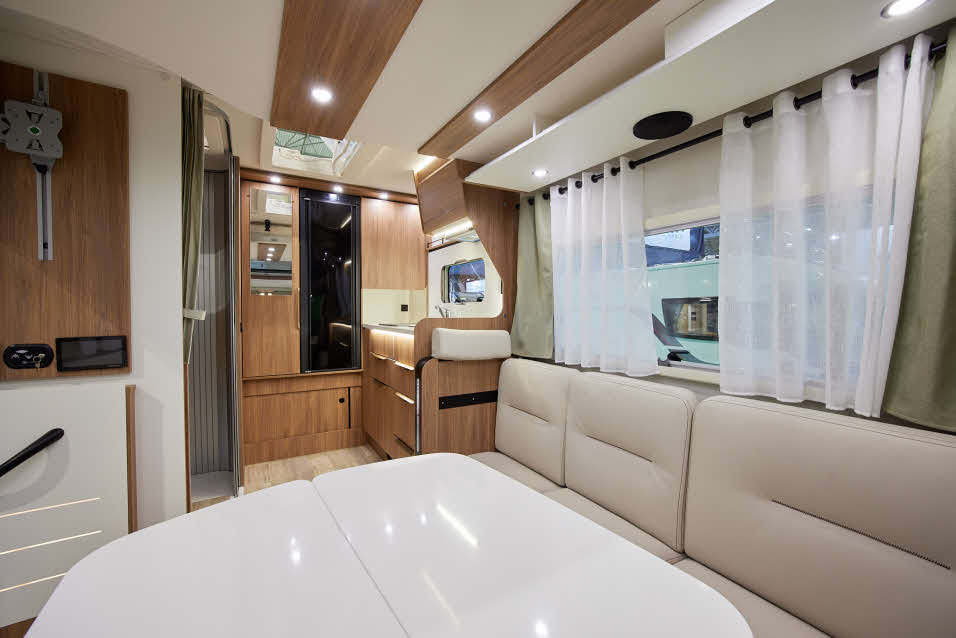 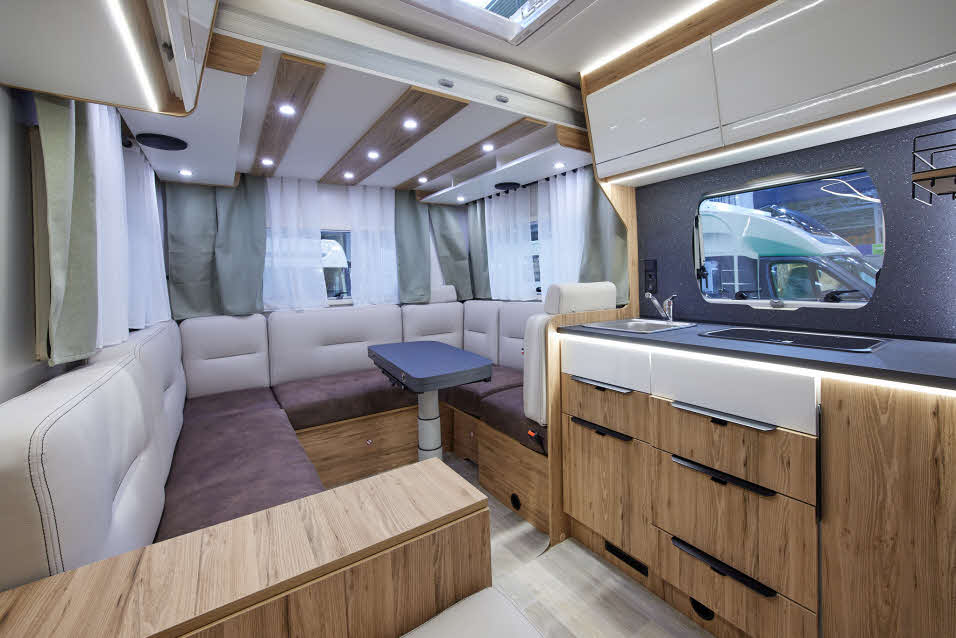 "Bright and appealing with stacks of ooh la la!" 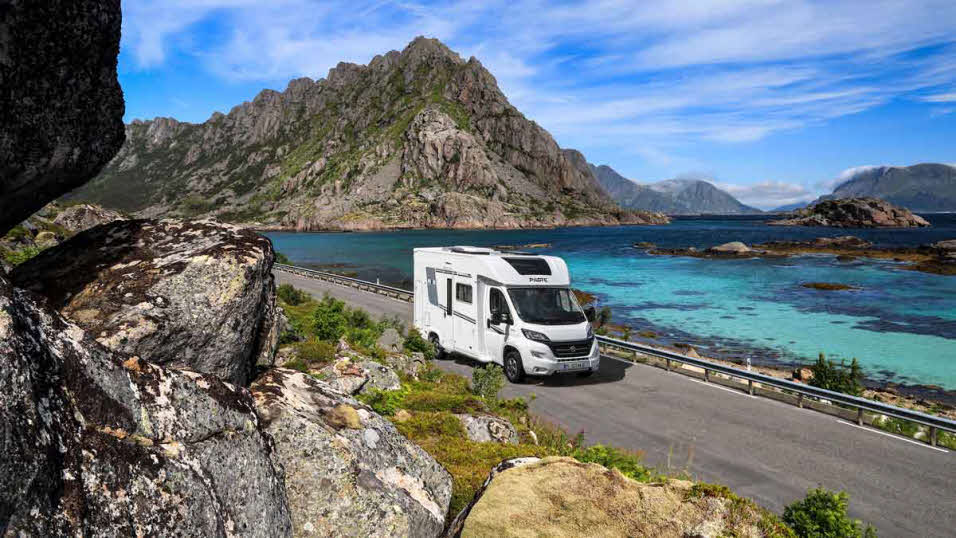 13 dealerships in the UK

"Space-efficient and chic, the Évidence has a UK-friendly spec" 13 dealerships in the UK

"Ideal for those looking for motorhome comfort with the freedom of a campervan. A superb all-year option for off-grid fans - 2 x 130Ah batteries, and the door is on the UK side!"