Weinsberg’s humble beginnings started as a sheet metal producer in the 1910s before being bought by the car manufacturer Fiat during production of the Fiat 500 Toppolino.

In the late 1960s the first Weinsberg camper was launched, based on the Fiat 328. Then under various owners, Weinsberg have continued to produce caravans and motorhomes, including the Tabbert AG in 1992 and the 4-wheel‐drive Alkoven LEV in 2003. 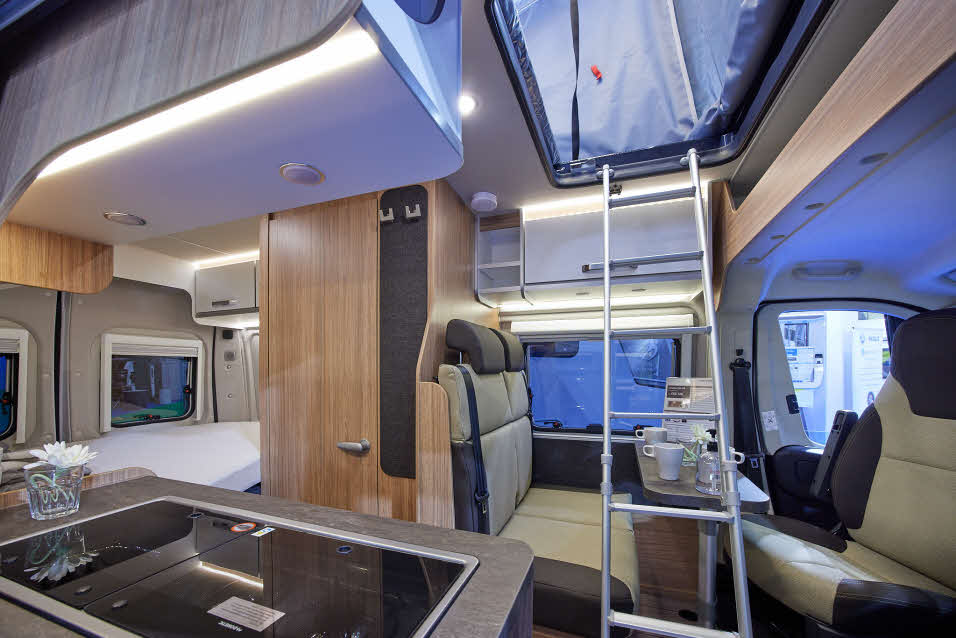 "I really like that the front of the pop-top unzips for an open, panoramic view from the roof." 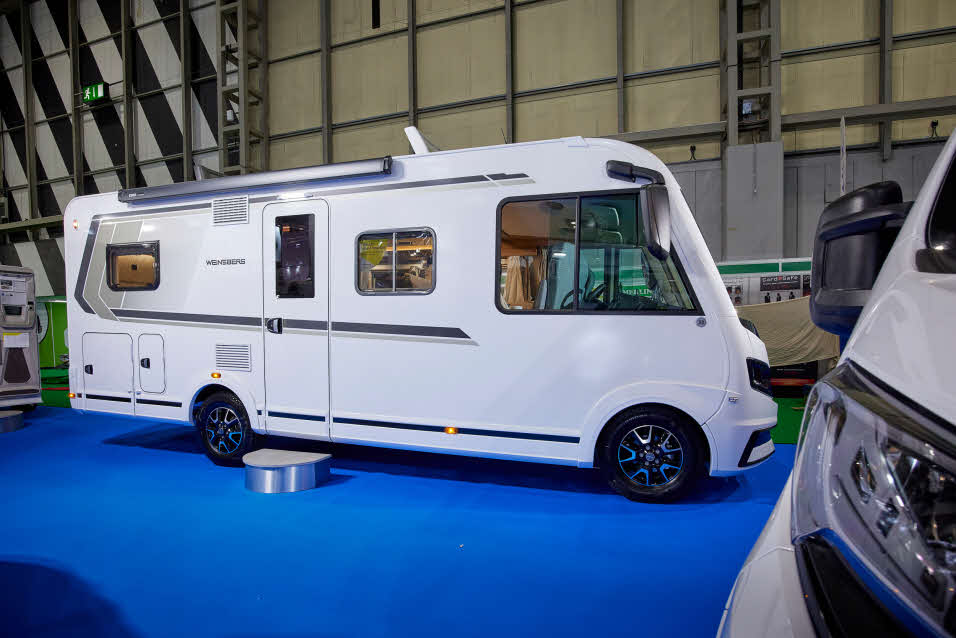 "It's refreshing to see a four berth A-Class in such a spacious and practical layout, well worth a look."

2022 Entrant Up to Four-Berth Coachbuilt motorhomes over 7 metres 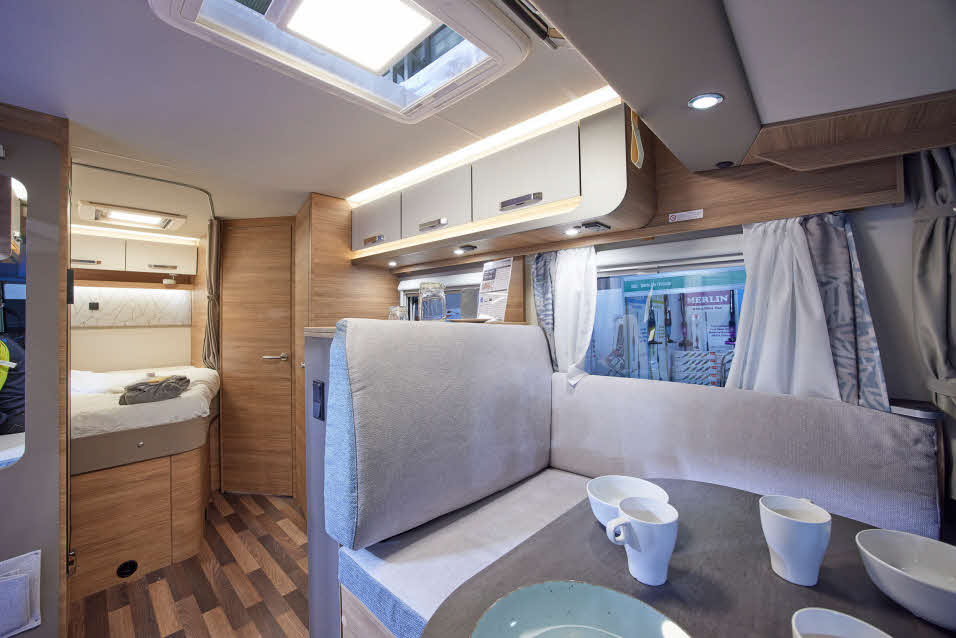 "Lovely Special Edition model with a lot of kit." 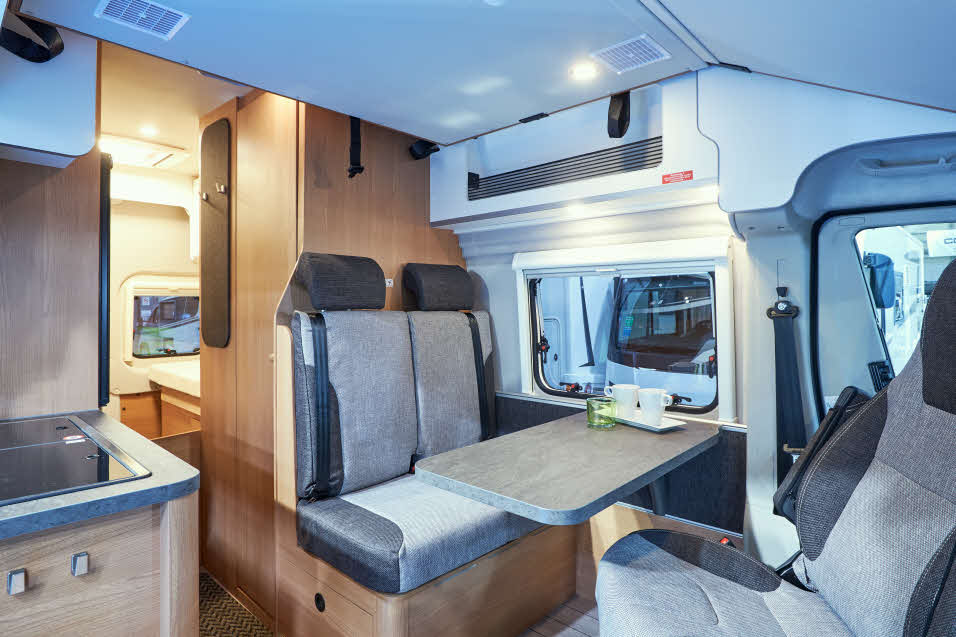 "Pull-down bed is a great concept" 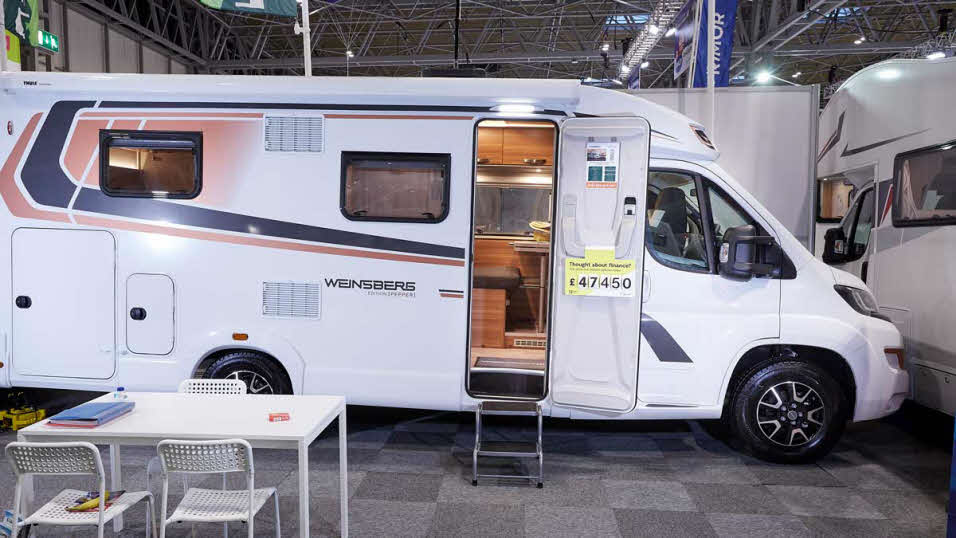 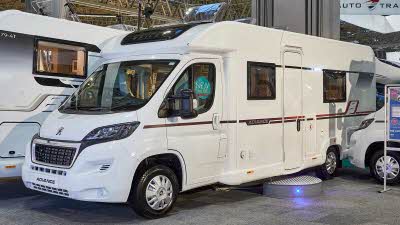 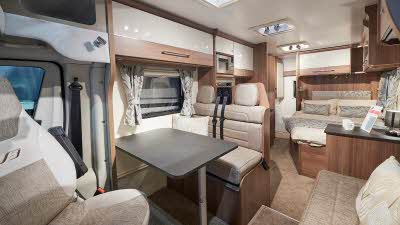 "Great value coachbuilt that gets all the basics right." 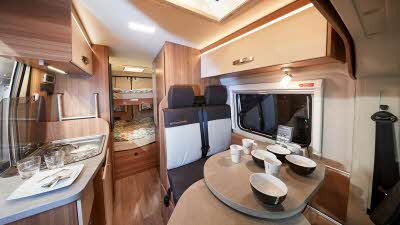 "Great layout for a family of four with all you need for £45k." 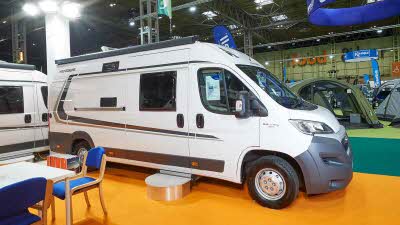 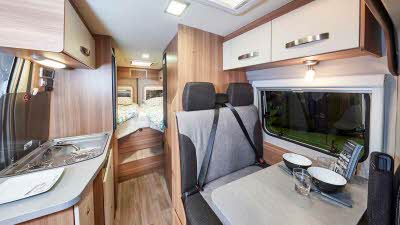