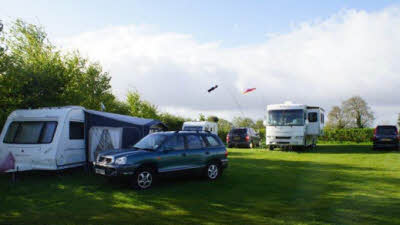 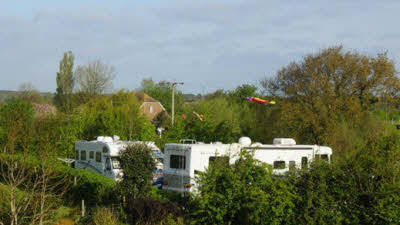 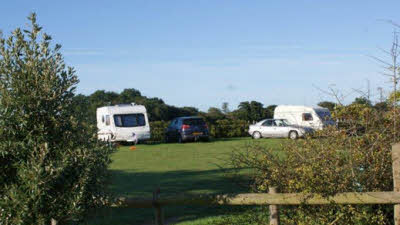 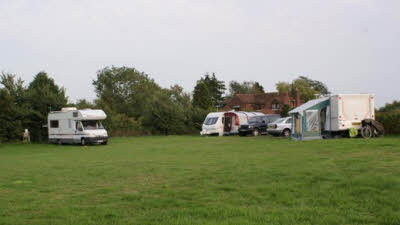 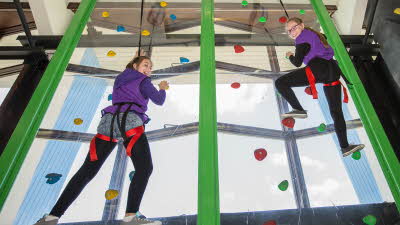 4.14 Miles from your current location

Experience 25 unique Clip 'n Climb challenges that provide varying degrees of exciting challenges, for every age and ability from 4 to 94! Be prepared to enjoy copious amounts of fun whilst pushing and testing your agility, confidence and climbing. 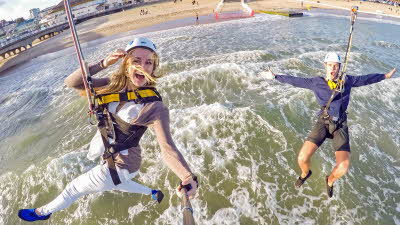 4.14 Miles from your current location

The PierZip is the world's first pier-to-shore zip wire, boasting a 250m dual zip wire, meaning you can race family and friends to shore! Launching from Zip Tower 25m above the sea, thrill-seekers 'zip-surf' over the waves to land on the beach. 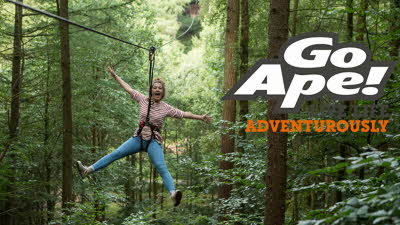 5.23 Miles from your current location

The UK's No.1 Forest Adventure, the classic and original Go Ape - experience. Fly down zip-wires, leap off Tarzan Swings and tackle crossings whilst enjoying some of some of the UK's most breathtaking scenery. 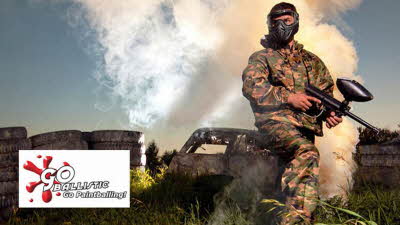 7 Miles from your current location

With over 100 warlike battlefields, Go Ballistic is the UK and Ireland's largest paintball provider - so you're guaranteed unbelievable paint-splattering fun in a destination near you! Submerge yourself on the front line of action as you fight your way through a variety of military-themed game modes on our indoor and outdoor battlefields located across the nation! Other locations are available, see website for more details.

Two for the price of one - Pre-booking required.

Parley Court Farm
We were concerned after reading the review from 4/2021, so I emailed Hugh, with specific questions. He was most helpful, so we decided to go ahead. We did also find out that another local person was about to go to this site, which they have used before, for a 10 day stay. If it were that bad they surely would not return? We have marked stars down for arrival due to it being a bit confusing when you turn into Parley Green Lane, you feel like you are entering a private estate (which you are) but there is no signage for the caravan site. It would be good for a sign at the entrance to the estate and another to get you on the right road to the camp site. We paid prior to arrival, so just let them know we had arrived via phone. On arrival at the site, the area is lovely, tidy, small (1/2 acre) but plenty for 5 caravans, however large! Pitch where you are able, we can cope with not being advised where to pitch. Nicely mown, as mentioned before 3 pillars with electric/water our 25m electric cable was fine, we pitched about as far away from a pillar, due to others on site. Pitching, yes, did have to pick up some poop, but for those dogs owners who would know, it WAS NOT DOG POO, but GOOSE poop.(but not too much to pick up) There are free range geese, but they never came into the field while we were there, the Guinea fowl, however did - they were so much fun to watch and only paid one visit. Daily greyhound visits - the ONE greyhound visited once with owner, was not an issue to those of us who were there. Aeroplanes, not an issue for us and was great to watch (and feel) when the larger aircrafts went to take off (3 over the whole weekend) The Elsan, considering what elsans are there for, this elsan point was clean and tidy and no worse than others we have experienced and actually better than some others! The estate, it has golf, an equestrian centre and a cafe you can make use of. We took several walks with the dogs around the site, down to the river. During which, to our surprise, we not only passed horses, but also an emu! A bit random, only on leaving did we also find the alpacas! Ducks, geese and swans on the small lake, all of which our grandchildren loved watching. Overall an enjoyable weekend and a site we will return to.

Parley Court Farm
Stayed here for 4 nights during April. The site is close to the airport runway and a busy A road however this didn't cause a problem. The airport wasn't very busy due to Covid . On arrival I paid at the house paid our monies , no other conversation. The meadow is tired and needs a tidy , Elsan point was and still is filthy , lift the emptying point and hold your breath ! When we pitched I spent several mins picking up dog poo. Beware the daily greyhound visits. The last 2 nights there were 7 units on site . Never saw the owners , I presumably met the lady owner when I paid my pitch fee . I paid my monies 16 quid a night , didn't get and advise or welcome . I wouldn't recommend this CL . This is my only CL complaint in 18 years membership

Parley Court Farm
This site was a pleasant surprise, originally booked to attend the Cheese & Chilli festival in nearby Hurn. When we booked we looked at what was around and yes we did notice we were at the end of a runway so expected lots of aeroplane noise during our visit. On arrival the CL was easy to find and the gate was plenty wide enough for our twin axel unit. There are 3 stanchions each with 3 ehu and single fresh water supply with good water pressure. The field is set considering its location in quite tranquil surroundings with a nice view of the lake. The owners are very friendly and accommodating and on arrival pop over to introduce themselves and then leave you be to enjoy your break. The negative, you are booked onto a CL next to Bournemouth International Airport, expect aeroplane noise. We found that the big jets only flew 3 or 4 times a day with one flight at 7am every morning, yes you can hear it but it only lasts a minute or two. There are other aeroplanes taking off during the day but the noise from these aircraft is nothing different to anything flying overhead. Considering you are next to a main A road the traffic noise is minimal and all we could really hear is the odd motorbike and tractor going by. Overall this is a well presented CL with lots of benefits and we will definitely be returning.

Parley Court Farm
We wished to stay near to the Chapel Gate Sports Grounds, and this site was therefore perfect. But what we found was a site that is much more than just convenient for our immediate needs. We did not find the main road either busy or noisy, and this was a Bank Holiday weekend with a massive football tournemant taking place only half a mile away. Okay, the airport is nearby, but it is not busy, no commercial flights at night, and the few arrivals and departures just served to add interest! The site is well kept. There are good and easy countryside walks, including to the local gastro pub (The Curlew, about 20 minutes). Pitch and Put next door. Good for those interested in horses, with stables all around. And it is well placed for visits to the coast and New Forest. We will certainly be returning, and not just to spend the weekend watching a junior football tournament!

Parley Court Farm
Easy to find & good access.  The aircraft noise was not a problem but it was very close to a busy main road & the noise from that was incessant & made it very difficult to turn right out of the site.  However you can turn left & there is a roundabout about 1/4 mile away so you could easily turn & come back.  The site has 3 (looked new) brick pillars around the field on which there were 3 EHU's & a tap which gave plenty of choice for pitching but could mean you needed a long lead.  The electricity was good & didn't keep tripping.  The animals & wild fowl were good to watch along with a lot of horses passing by.  Overall a pleasant site but not peaceful.

We were concerned after reading the review from 4/2021, so I emailed Hugh, with specific questions. He was most helpful, so we decided to go ahead. We did ...

Stayed here for 4 nights during April. The site is close to the airport runway and a busy A road however this didn't cause a problem. The airport wasn't ... 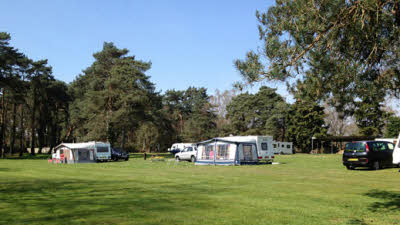 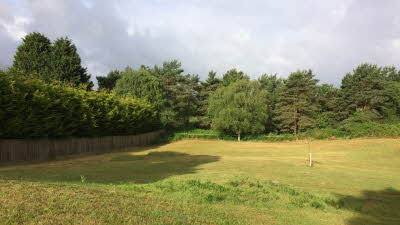