Wem may be a small town but it’s full of character. It began as a Saxon settlement and was badly damaged during the Civil War. Now, however, it is a charming market town with plenty of independent shops to find exactly the right bargain.

The town is now the home of the modern sweet pea. Wem hosts an annual Sweet Pea Show which brings liveliness and colour to the town.

Head over to the Mythstories Museum of Myth and Fable to explore some of the local area’s most well-known legends, as well as plenty of exhibits from around the world. 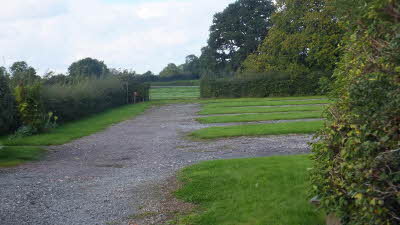