Ilchester is perhaps most famous for its creamery, where a variety of different British cheeses are made, not least Cheddar, Somerset's most famous food product.

The rolling hills and countryside are not just good for the cows that produce the milk, as they offer some great walking.

Ilchester lies very close to RAF Yeovilton, which features the Fleet Air Arm Museum. Among the fascinating artefacts and aircraft here is the wreck of a Skua fighter plane that had crashed in a lake.

Other local attractions include Montacute House, just west of Yeovil, a Tudor country manor dating from the 1600s with extensive gardens and a long gallery. It is owned by the National Trust. 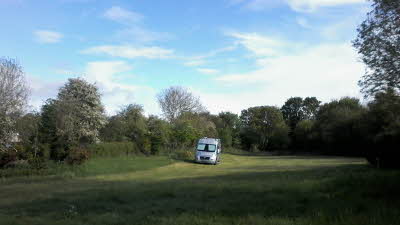