Located on the banks of the River Tay, the historic city of Perth is a great destination for sampling Scotland's beauty and culture. Perth Museum and Art Gallery is home to more than half a million objects, both local and from further afield, while the Black Watch Museum in Balhousie Castle tells the story of the famed highland regiment in a setting that dates back to the 12th century.

Adventurous types can head to Willowgate Activity Centre on the outskirts of the city where they can try their hand at a wide range of activities, including kayaking, raft building and archery.

Further afield, venturing out into the Perthshire countryside brings challenges such as scaling peaks like Schiehallion and Ben Lawers, as well as the opportunity to see red deer stags and other species in their natural habitat. 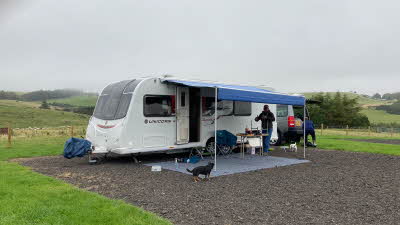