Northwich is a fascinating town in the heart of Cheshire and was once referred to as ‘the salt capital of the world’ due to its local industry.

This strong heritage is still in evidence today in the Lion Salt Works attraction. Part of a multi-million pound restoration, the building is now a museum dedicated to the history of the salt industry and the role it played in the region.

In the centre of the town, there is an Artisan market selling various local produce once a month and a larger craft market four times a year. In addition, every August the town hosts the Northwich Festival, which features the intriguing UK Strongman-North Competition. 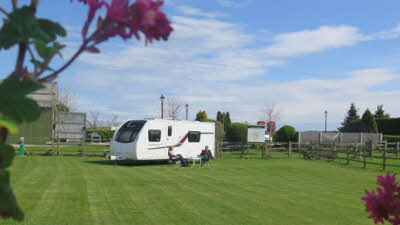 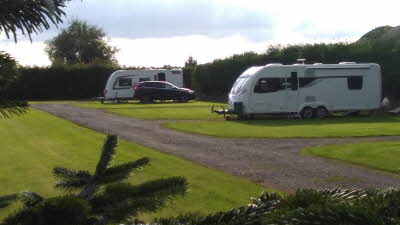 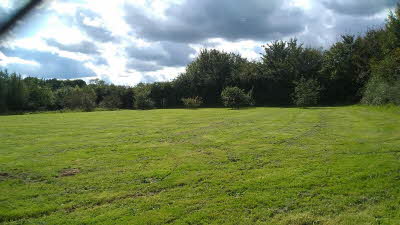 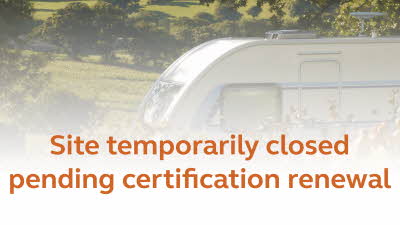