Newton Abbott in Devon is well-known for its setting in some of the UK’s most stunning landscapes.

The town has been officially recognised as an area of Outstanding Natural Beauty and it also has a strong history. This can be seen throughout the region including the regular market, which began during the Victorian period.

Newton Abbott also benefits from being just a short distance to the coast - perfect for anyone who wants to take a stroll by the sea.

For those who prefer a flutter, then the Newton Abbot Racecourse is an ideal destination, which is a major venue on the UK racing scene. 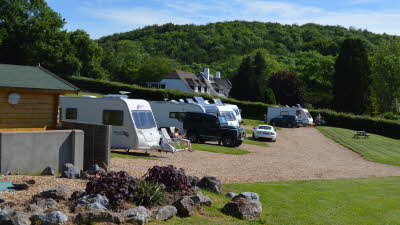