Rodden Barn Farm CL is situated a mile from the pretty village of Portesham, once home to Sir Thomas Masterman Hardy, famous 19th century Portesham resident who, as Captain of HMS Victory at the Battle of Trafalgar, fought under Lord Nelson's command.

Rodden Barn Farm nestles between rolling hills and is a mile from the World Heritage Jurassic Coast  and it makes an ideal base for exploring south Dorset.

Six miles south is Weymouth with its award winning sandy beach and bustling harbour. There many attractions, including the 120ft viewing tower were you can see all along the coast to Lulworth in the east and to the west  Portland, whose harbour became the setting for the sailing events of the 2012 Olympic  Games and is home to the National Sailing Academy

Seven miles east is the county town of Dorchester the birth place of the writer Thomas Hardy. It also boasts the Tutankhamun Exhibition and the Dinosaur Museum, steeped in history and the home of Judge Jefferies.

The next village west along the coast road is Abbotsbury with its famous Swannery and Sub Tropical Gardens, both unique and in a stunning location. From the top of Abbotsbury Hill you can see Lyme bay at its best with spectacular views from Portland to Lyme Regis.

A little further along the coast is the market town of Bridport with its vintage quarter, quirky shops, famous street market and its fishing  harbour at West Bay where Broadchurch was filmed.

There is a local shop in Abbotsbury 2 miles or Chickerell 4 miles and supermarkets etc in Weymouth and Dorchester.

A popular pub is located a mile away in Portesham which serves delicious home cooked food.

The site its self is located on a large grass field which is flat with easy access and has plenty of space for an awning etc. 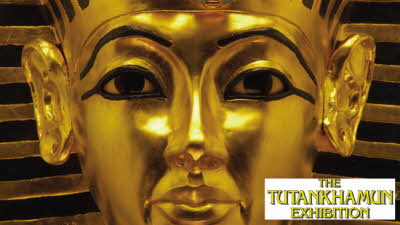 5.95 Miles from your current location

Experience the excitement and wonder of Tutankhamun's tomb, the world's greatest discovery of Ancient Treasure. See the treasures and mummy, spectacularly recreated through sight, sound and smell. 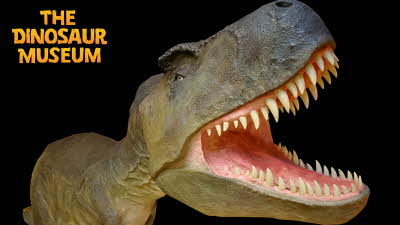 6.11 Miles from your current location

Combining real fossils, skeletons and life-size reconstructions of dinosaurs, this award-winning museum offers an immersive and interactive experience - great fun for all the family! 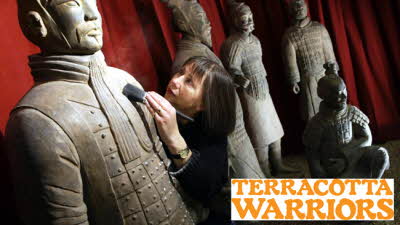 6.16 Miles from your current location

See life-sized replicas of the Terracotta Warriors, regarded as the 8th Wonder of the Ancient World, plus tomb treasures, costumes, armour and AV displays in this unique museum. 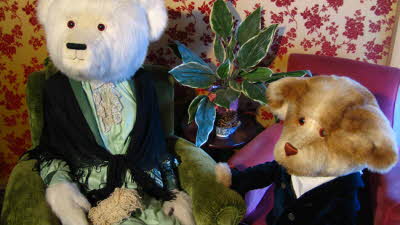 6.16 Miles from your current location

A great family day out, see Edward Bear and his large family of large teddy bears in their 'Edwardian' home. You'll also get to see teddy bears of all types and ages, dating back over 100 years.

We cannot state how lovely this site is the owners Keith, Paula and their son Tom are always there to help nothing too much trouble, fresh eggs from their own chickens the money goes to a local hospital, The bins are clearly mark as the Elsan waste is nicely covered not just an awful hole that we have experienced in other sites, fresh drinking water on tap, stunning views, on a beautifully cut lawn, yes you can here traffic but only a whoosh noise in the background, the birds singing all day makes up for it, perfect with electric gates too, feel very secure here plenty of room to drive your caravan through, only poor driving through these gates would cause damage to ones caravan. We are here on a regular basis and not once have we had any negativity

Photos here don’t do this justice!

The photos here are of the grassed area and its entrance but the owner has just installed a new massive gravel hard standing with individual water, drainage and electric - this is first class! Site very secure as protected by security gates and a well kept tarmac drive. Great views from the site and plenty of places to walk the dog. Generally very quite but some road noise in the day but you can’t here it in the van and was no problem at all. Quite a good location to access local areas and shops- a 5min drive. Really enjoyed it and we would certainly return! I suppose the only comment would be the hard standing literally backs on to another grass pitching area (used in dry weather) holding 5+ vans and the owner then has another couple of vans on another private area. This wouldn’t bother us at all BUT it would bother some so perhaps this should be made clear on this advert so people have that choice?? Indeed the price here increased in the visit to near £20 per night. Still reasonable value for the area but just the fact we weren’t told at booking.

A flat level large site and ample space,clean and well set out. Good location shame about the continuous traffic noise from the B3157 road to Weymouth especially at the weekend when the motor bikes were out in force. Beware those with motor movers - the metal gate stop to the fancy electricity entrance gates took out our motor movers requiring expensive replacement! We were surprised on arrival to find 5 caravans on site and during our week two more arrived to be sited just off main site area but using the CL waste facilities. With the "hostesses" van there were 8 in all, all occupied, on the Farm area. Pity really. We will not be returning as we cannot afford to sustain more expensive damage to the underside of the van.

Grass lovely and short , field even , pitches well spaced , waste point and water point clean , a secure field with electric gates ( key fob provided )safe for families , peaceful , beautiful views , a warm informative welcome from the owner Keith , excellent communication before our stay and during our stay , our 6 th time here and will be back !

Little gem of a site.

We stayed here for a week 17-24 Aug. We were greeted by Keith who was really helpful and friendly. We had the option of where we parked up and we chose the hardstanding, only because our van tends to get stuck in wet weather. The other option, the field, is really spacious and well maintained. We liked the security gate and never had a problem getting in or out as the lane does not have a lot of traffic using it. As for the helicopter , which has been mentioned in previous reviews, we never saw it during our stay. All in all this is a lovely site with lovely owners and we will definitely be back.

We cannot state how lovely this site is the owners Keith, Paula and their son Tom are always there to help nothing too much trouble, fresh eggs from their own ...

Photos here don’t do this justice!

The photos here are of the grassed area and its entrance but the owner has just installed a new massive gravel hard standing with individual water, drainage ... 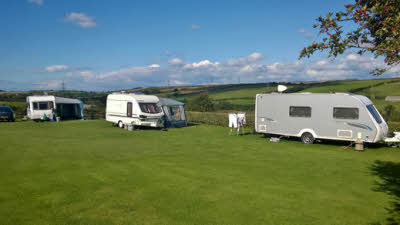 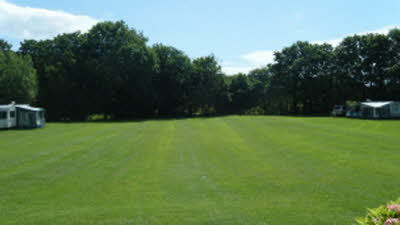