North Walsham is close to the city of Norfolk and offers a great relaxing destination.

The town was originally created during the medieval period and was the site of a key battle that ended the Peasant Revolt in 1381.

There is plenty of evidence of that time remaining in North Walsham, including the 14th century church of St Nicholas. Other notable buildings include the Grade I listed Market Cross, which was built in 1602 by the Bishop of Norwich.

Nowadays, there are lots of other attractions including a ten-pin bowling alley, indoor soft-play centre and the Victory Swim Centre. Motor fans may also want to check out the nearby Norfolk Motorcycle Museum, which has an extensive display of bikes. 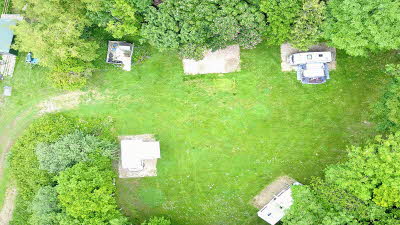