Known as the Gateway to the Cotswolds, Burford is a medieval town in West Oxfordshire.

It's situated on the River Windrush and is a picturesque destination that offers visitors a wide choice of pubs and restaurants. A variety of independent shops sell goods ranging from fresh fruits and vegetables to clothing and period furniture, and the town is home to the oldest pharmacy in England (called Revaleys, it opened in 1734).

The beautiful St John the Baptist church was built in the 12th century. It's a beautiful Grade I listed building with that welcomes more than 100,000 visitors a year, making it one of the country's top 10 most visited churches. 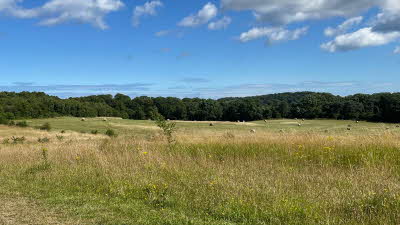