Chard is the highest town in Somerset, with a lofty position on the edge of the Blackdown Hills Area of Outstanding Natural Beauty (AONB). This makes the area a fine one for walking in, with other AONBs nearby including East Devon and Dorset.

There are also some fine local man-made attractions, such as Forde Abbey and Gardens - a former Cistercian Monastery. Chard Museum traces the history of the town and is itself a listed 16th century building.

Other nearby attractions include the mansion house and estate of Cricket St Thomas, featured in the 1980s sitcom To the Manor Born, and the Royal Air Sea Arm museum at RAF Yeovilton. 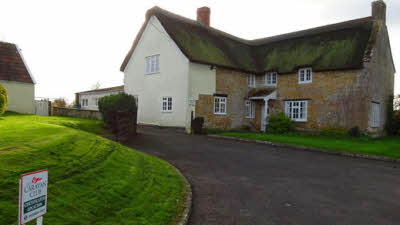