The second most populous county in England, the West Midlands is home to cities such as Birmingham, Wolverhampton and Coventry, as well as quieter country towns and villages.

As you'd expect from such a roll call, this is a great place to head to on a British break because there's simply so much to do for all ages.

You can check out exhibitions on everything from gardening to scrapbooking at Birmingham's NEC, or sample chocolate straight from the factory at Cadbury World in Bourneville.

Dudley has the spectacular Merry Hill Shopping Centre and a castle, while Coventry boasts a cathedral and a moving story of becoming the target of Nazi aggression during the Second World War.

There are also acres of woodland, wetland and moors to get out and explore in should you be more the peaceful, outdoorsy type.

Don't miss sampling some of the local foods either, because the West Midlands has dishes to rival anywhere else in Europe - particularly if you love curry. 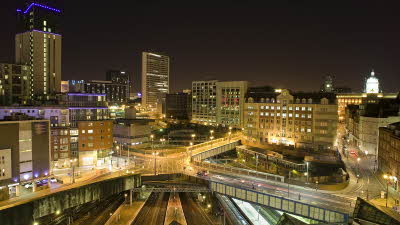 Birmingham is a big city lying at the heart of Britain's motorway network, famous for its diverse industrial base, but also a place offering a wide array of things to see and do. Chocoholics will invariably... 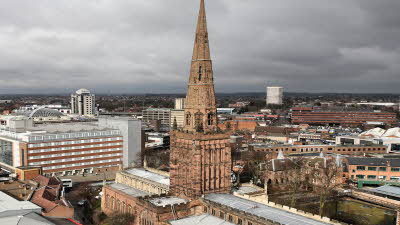 The city of Coventry is a great destination for anyone looking to enjoy a varied getaway. As well as quality shopping including large brands and independent retailers, Coventry has a packed calendar of... 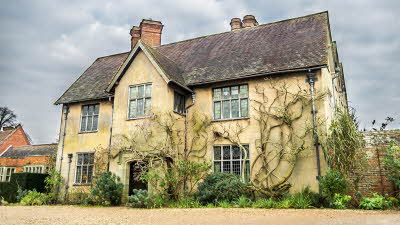 Shopaholics, those attending huge events or seeing a show are all well-catered for in Solihull, which is home to designer shops, the National Exhibition Centre and the Genting Arena. Anyone with an interest... 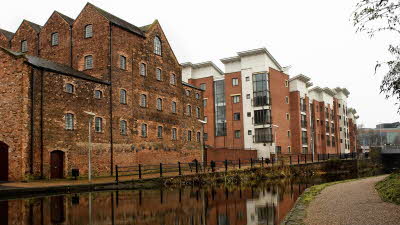 The city of Wolverhampton is situated in the West Midlands part of Britain, although it was historically once part of Staffordshire. It's a great place to spend a British break, as there's just so much...