The secluded market town of Monmouth can be found on the Welsh side of the Wales–England border and is a major attraction for visitors to the region.

Monmouth boasts a rich history and is perhaps best known as the birthplace of Henry V. As a result, the charming town has a number of interesting historical sites and ancient buildings, such as Nelson Garden and the Town Hall.

Other historical landmarks include a medieval 13th-century bridge which passes over the river Monnow. The bridge is believed to be the only preserved bridge of its design remaining in Britain.

Visitors could also make time to see a show at one of the two theatres in the town or see a movie at the local cinema. 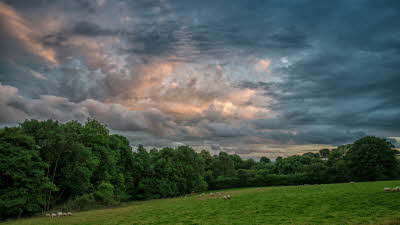 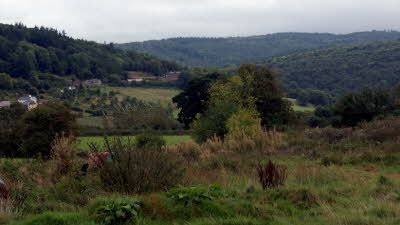