Coachman Caravans was formed in late 1986 and, after establishing a manufacturing plant in Hull, the company began to create its first range – the Coachman. The caravans in this new range were well-equipped for the time, with contemporary, plush interiors, full mains electricity, a shower, oven and fridge. The Company was bought in 1997 by the Explorer Group. However, in 2001, the company’s management, headed up by Jim Hibbs, bought Coachman and it was an independent manufacturer once more. In February 2021, KABE of Sweden took 100% ownership of Coachman Caravans. 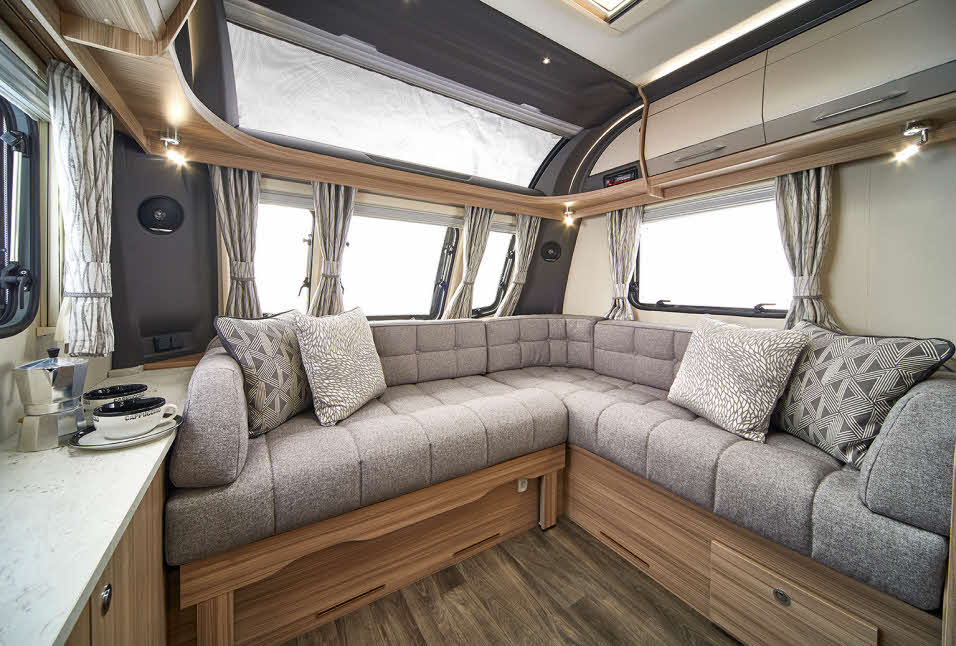 "Very good family layout with fixed bunks for younger children (although they are pretty long at 6'5"). Would really grow with the family into teenagehood. Love the dinette and separate lounge area - a real home from home" 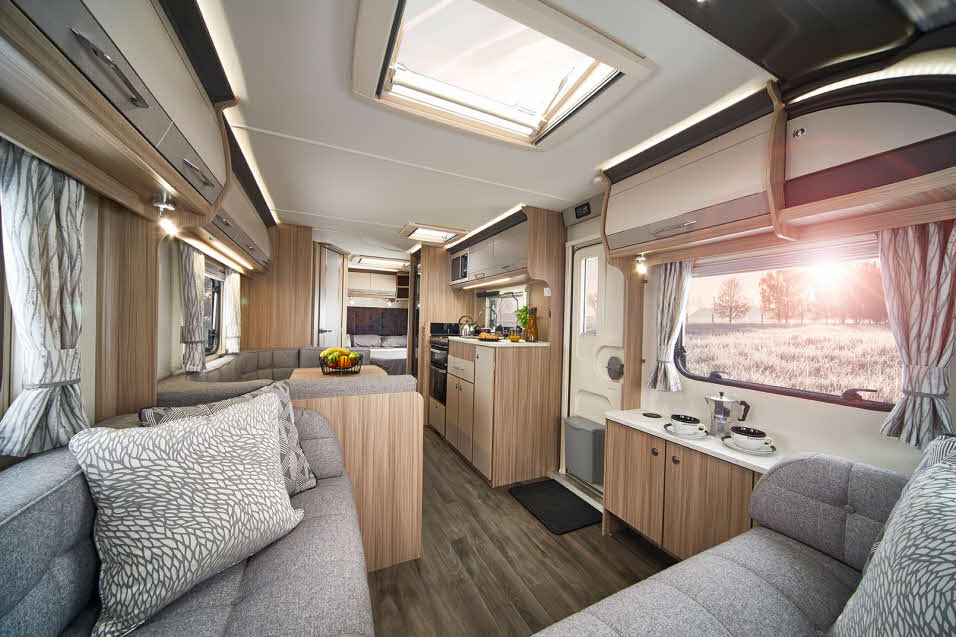 "Coachman have put a lot of thought into the design of this caravan, such as providing a beefier chassis to allow weight upgrades if you have options fitted. Nice to see windows on all sides of an L-shaped lounge." 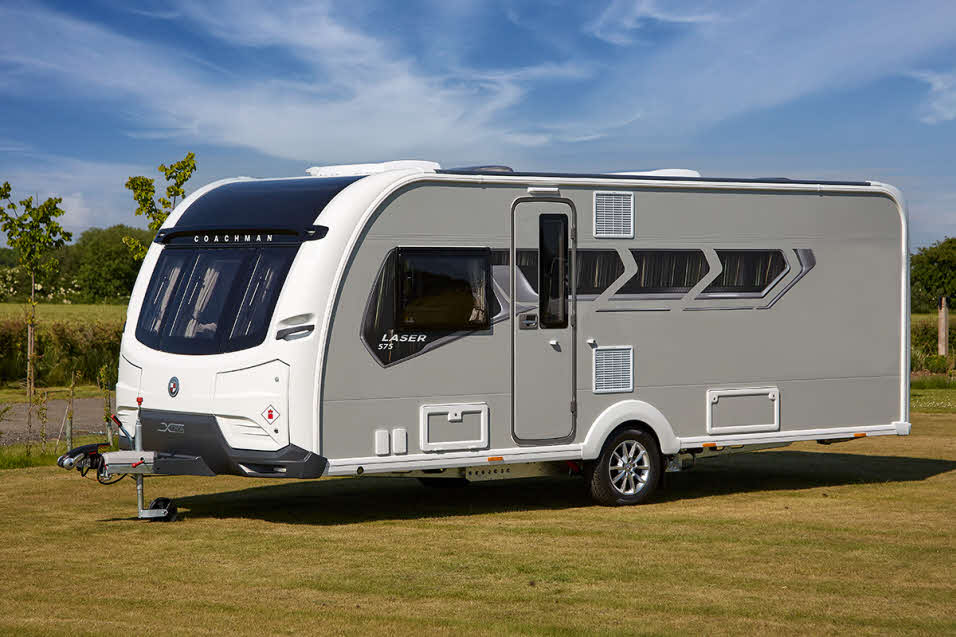 "A beautiful and well-appointed caravan" 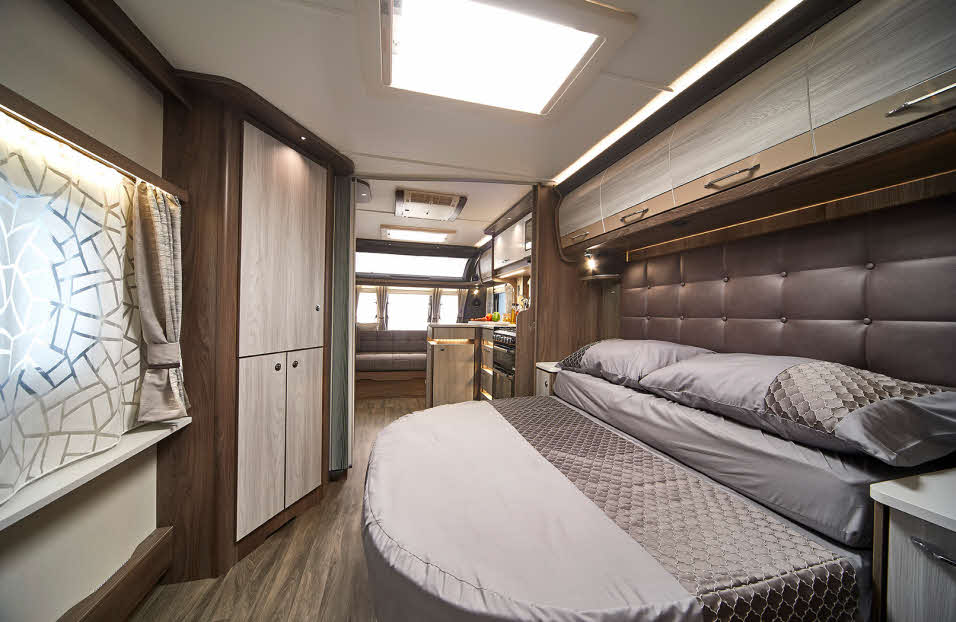 Read more about the Coachman Lusso I

"Luxury and opulence from Coachman" 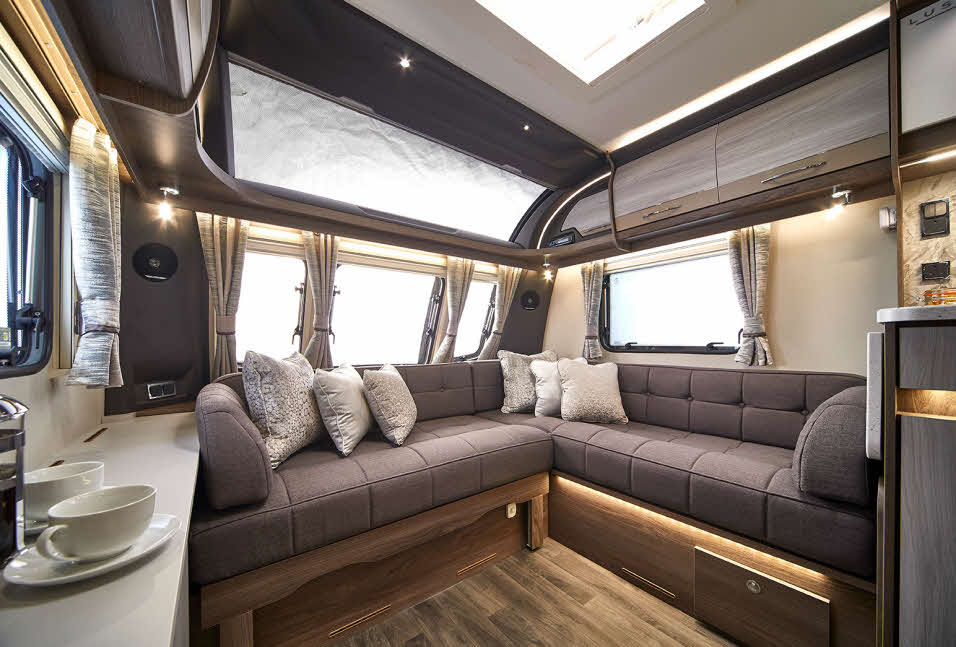 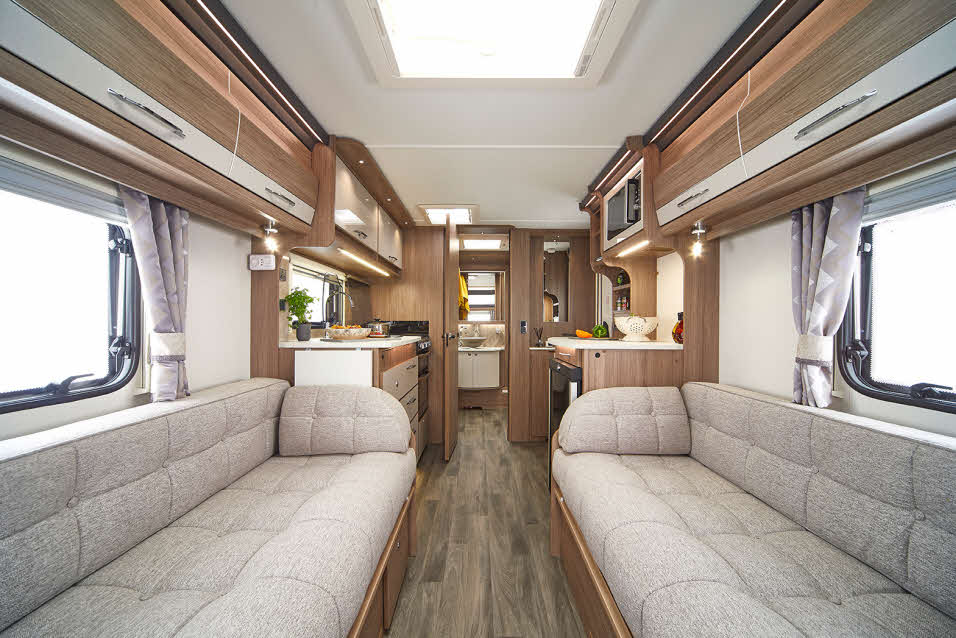 Read more about the Coachman VIP 460 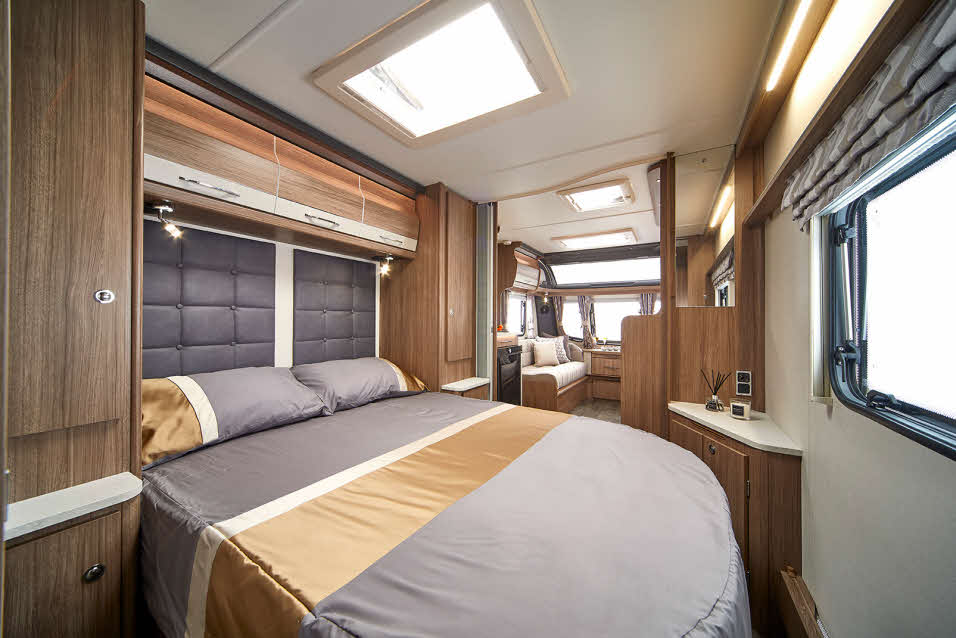 "This proven layout is made all the more practical and roomy on a 8ft wide chassis, while embracing the latest technology boosts comfort and convenience" 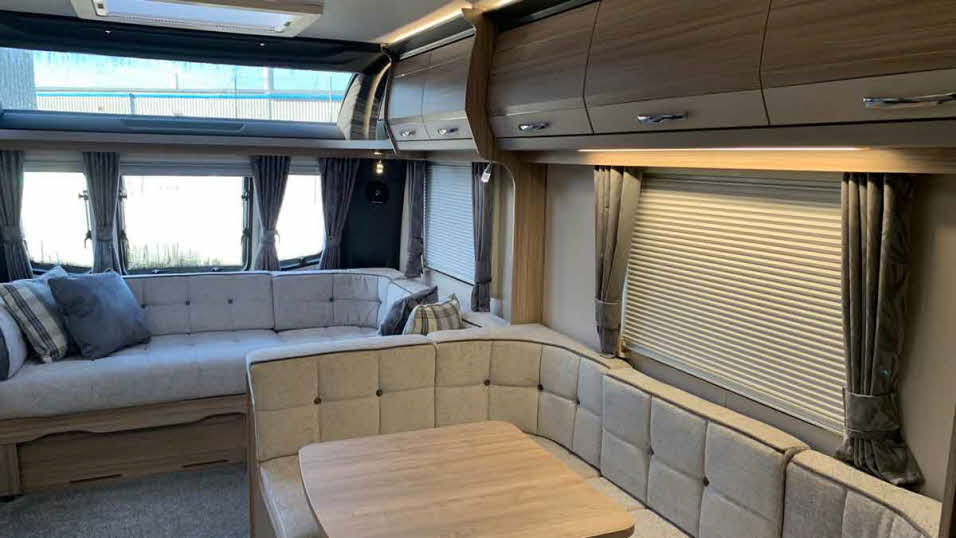 "Inclusion of Alde heating and its bright interior, combined with renowned manufacturer quality, means that this is definitely worth a look" 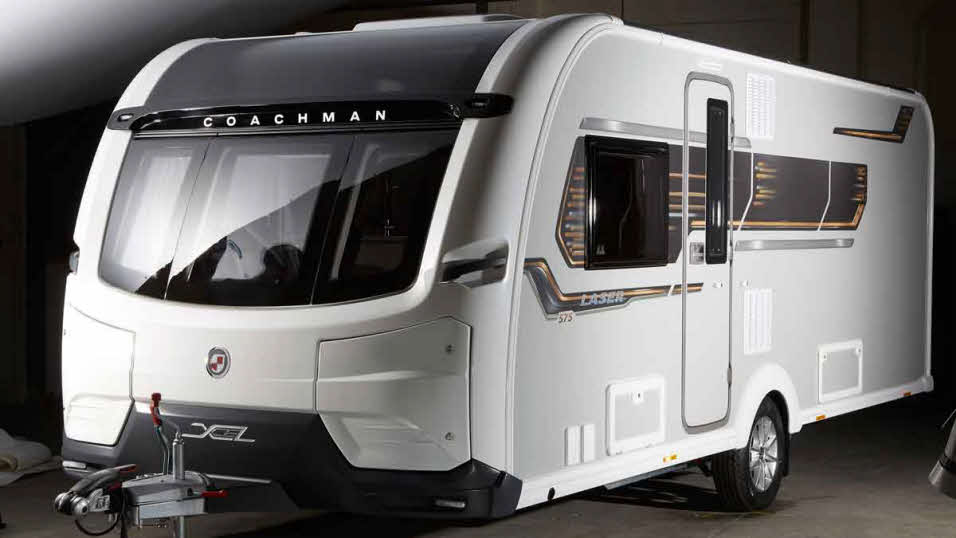 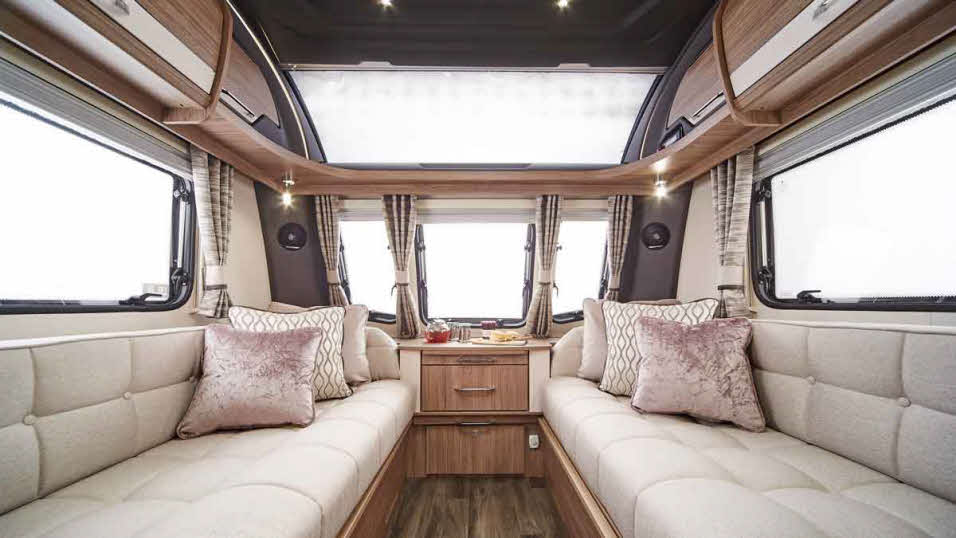 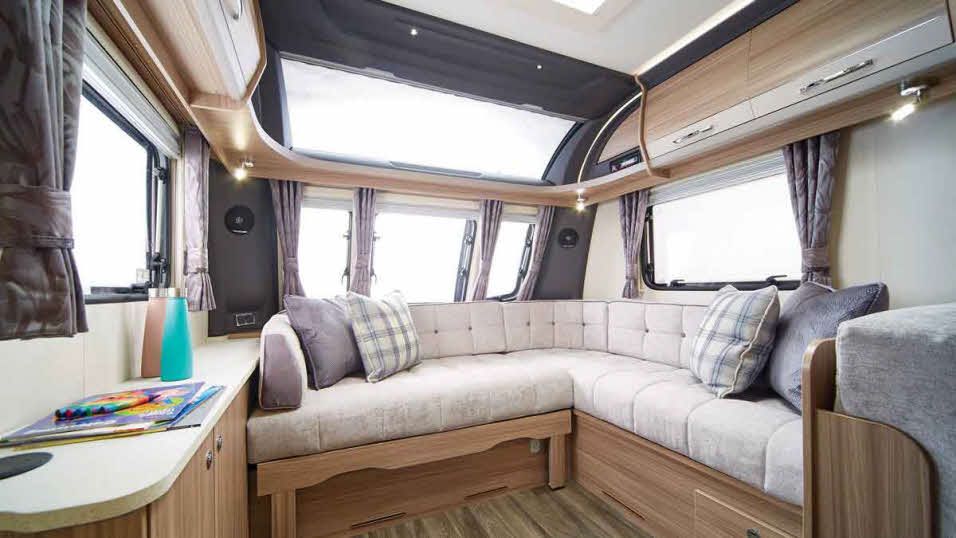 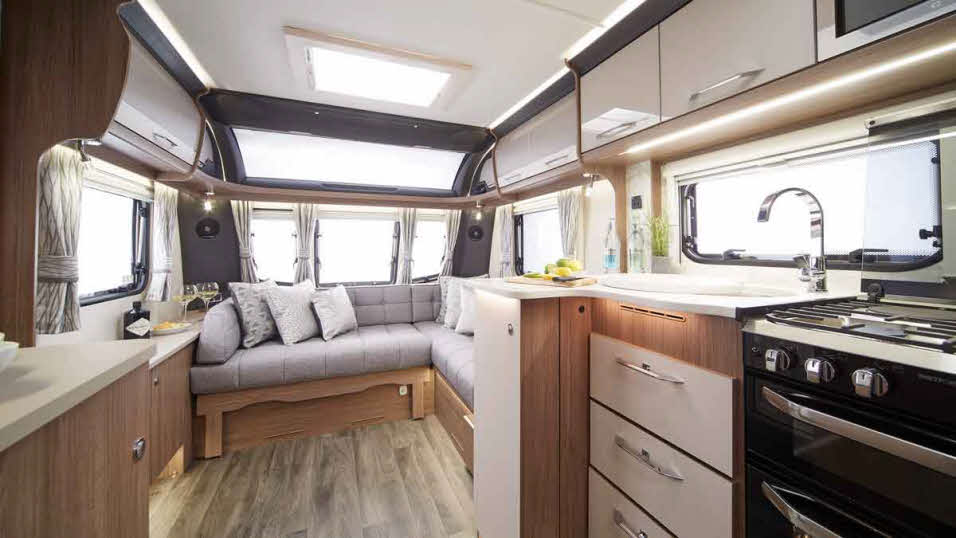 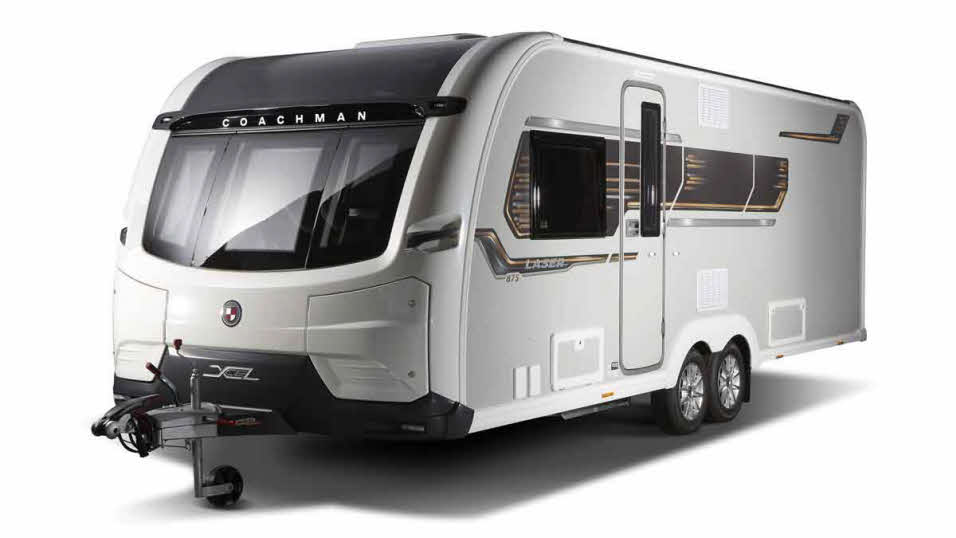