A cabinet and pattern maker by trade, Ian Hartley decided to turn his hand to motorhome conversion back in 1993. With his first conversion complete, he took it to the motorhome show at York Racecourse, parked in the car park with a 'for sale' sign and used it to capture the reaction of the show visitors. Although he wasn’t an official exhibitor, the show organisers heard about the quality of the van for sale in the car park and as a result Ian was asked to exhibit at the show. He sold that first van after enough positive comments from passers-by made him realise the time was right to start his own company, IH Motorhomes.

Those early days saw the company based in a small lock up in Castleford but as the business continued to grow, they moved to their current location in Knottingley, West Yorkshire in 2005. Ian's vision has never to build large quantities of motorhomes, but to build the best with high attention to detail. Traditionally IH Motorhomes have been built using a wide range of Fiat Ducato vehicles, however in 2018 the firm launched their first conversion on the Volkswagen Crafter based 680RD. 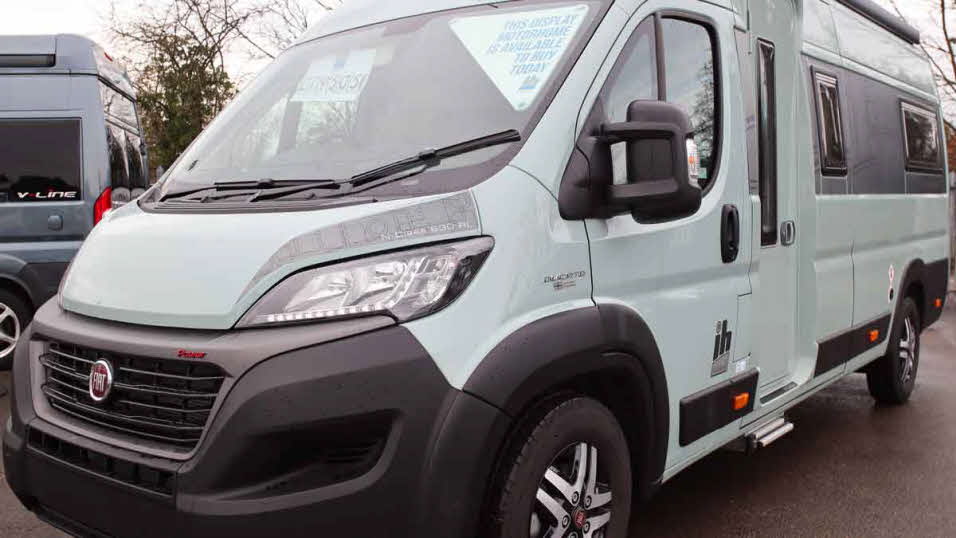 Sold direct from the manufacturer in Knottingley, West Yorkshire 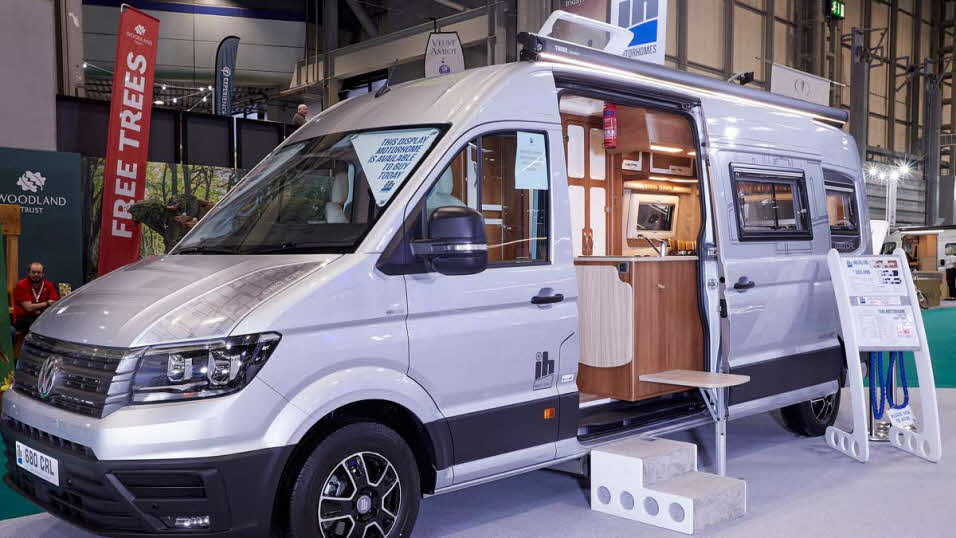 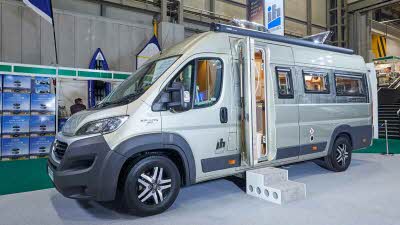 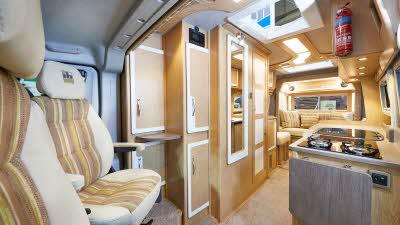 "Beautifully thought out and made, full of innovation. A brilliant take on campervanning." 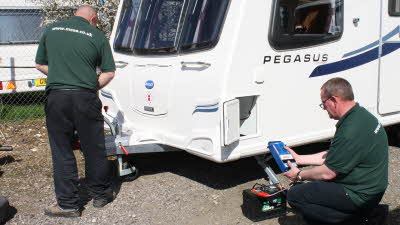