The first Bailey caravan was built by Martin Bailey in his garage in South Bristol in 1947 and was subsequently sold at Ashton Gate market for the sum of £200. A year later, F G Bailey Ltd was formed and went into production. The company developed rapidly throughout the 1950s, eventually outgrowing its original site and moving to its present address at South Liberty Lane in 1960. In 1977 the company was purchased by Patrick and Stephen Howard and Bailey of Bristol Ltd as it now known has remained in Howard family ownership ever since.

It wasn’t until 2011 that Bailey launched its first motorhome range. Their years of experience building and designing caravans firmly established them within the motorhome market. Today Bailey employs over 450 local people across three sites in Bristol and currently manufactures 5,500 leisure vehicles per year to generate an annual turnover in excess of £140 million. 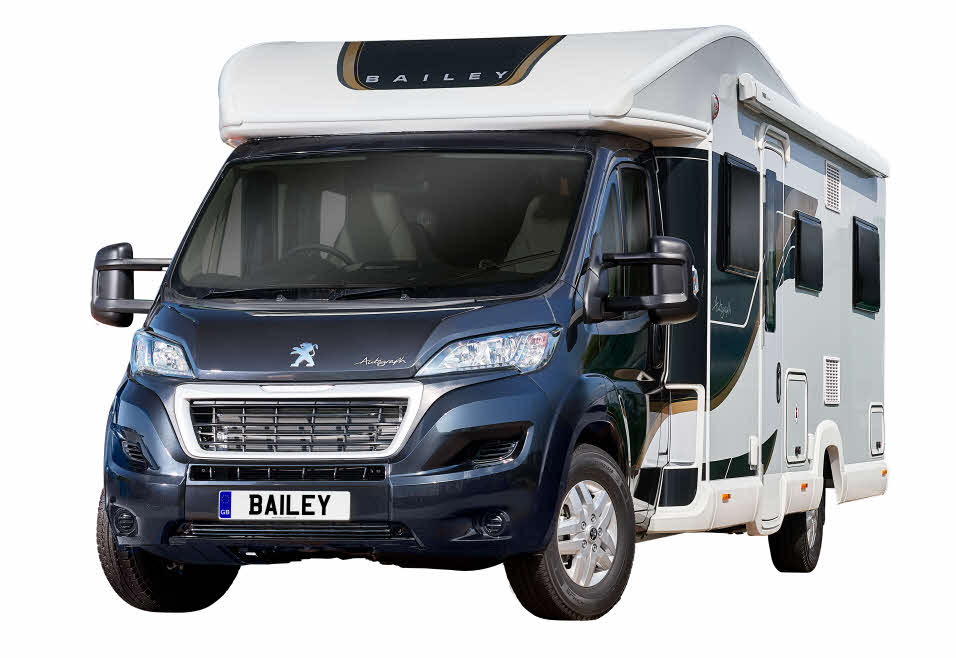 Read more about the Bailey Autograph 69-2 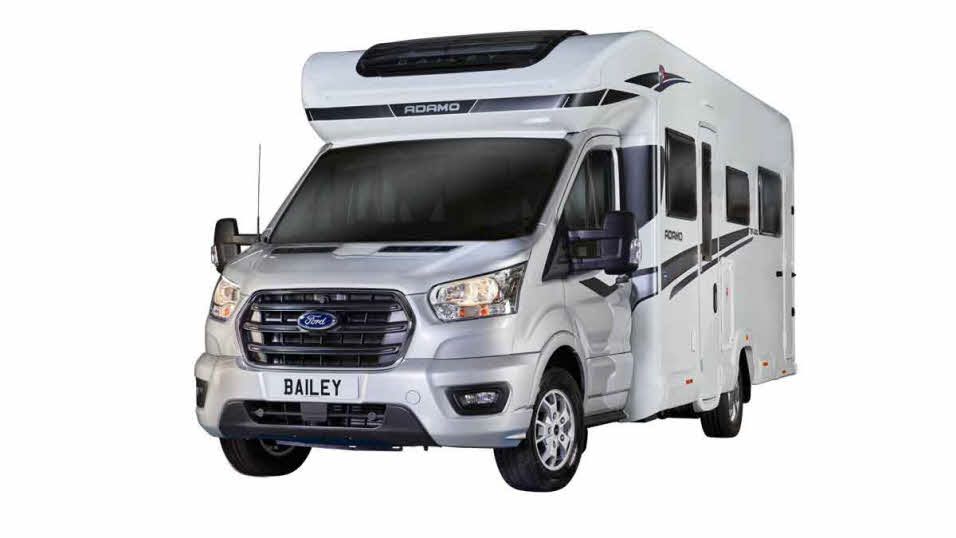 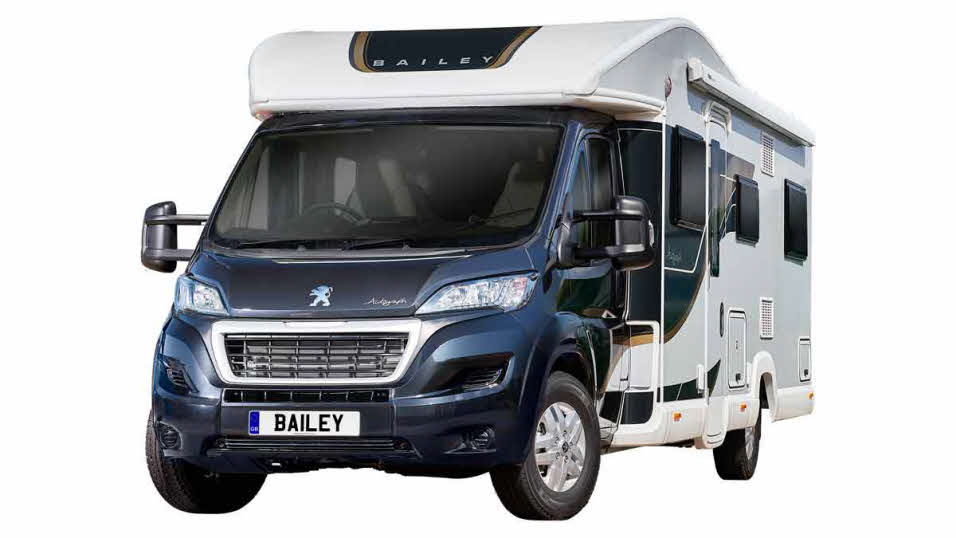 Read more about the Bailey Autograph 81-6 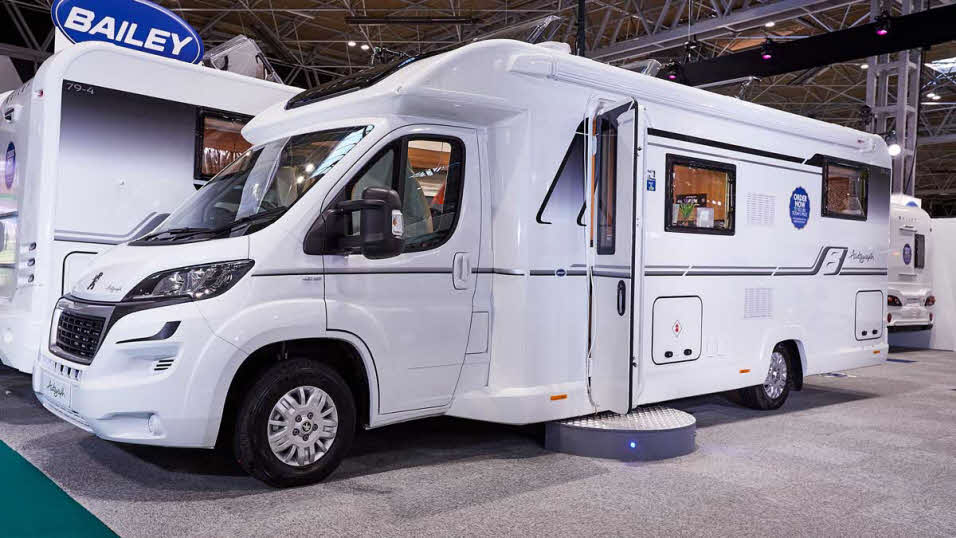 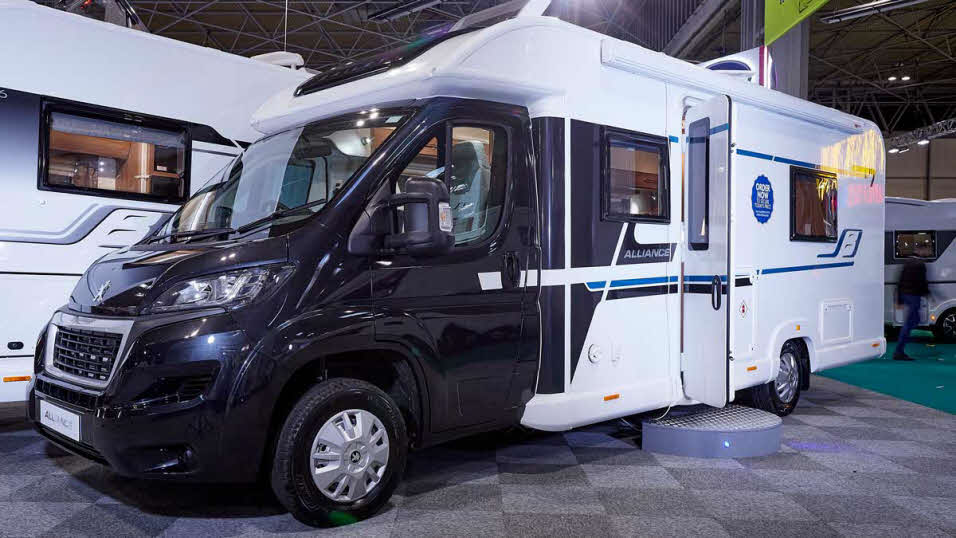 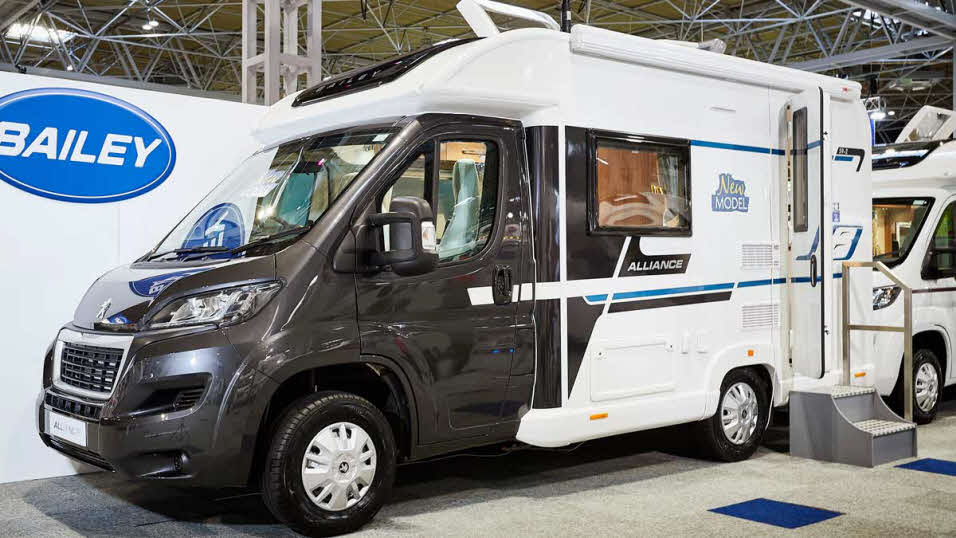 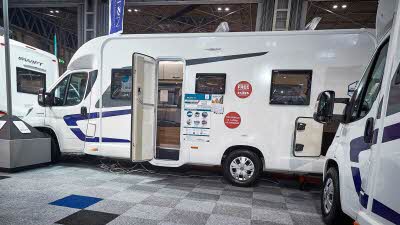 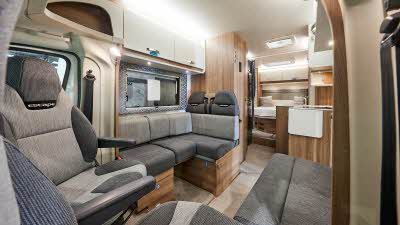 "Traditional in style and substance" 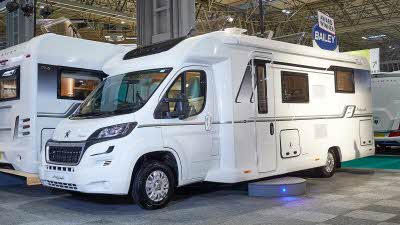 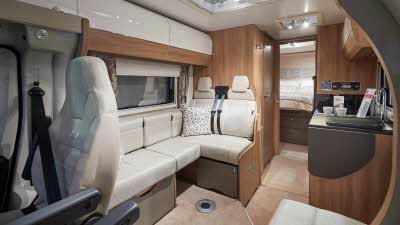 "Loved the layout – practical and luxurious for a family of four." 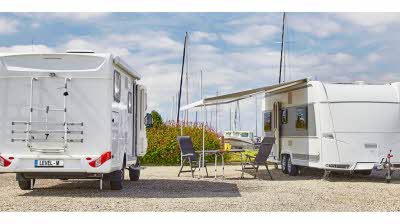 Free footplate covers worth £150 on all new installations