In 1986 Ford first scooped an award at Towcar of the Year with their Sierra XR 4x4 winning the overall title for that year. Their Galaxy won two awards in the MPV class, first in 1996 with the 2.8 GLX version and again in 1999 with its Ghia trim level.  In 1997 the Ford Maverick 2.7 GLS TDi LWB was placed first in the All-Terrain class. Ford have been awarded four awards for their Mondeo, the model winning the £16,000 - £20,000 class in 2008 with the Ford Mondeo Zetec with its stablemate the Titanium X Estate not only winning the £25,000 - £33,000 class but the overall title too.   The following year the Ford Mondeo Titanium X 2.5T won the same class. 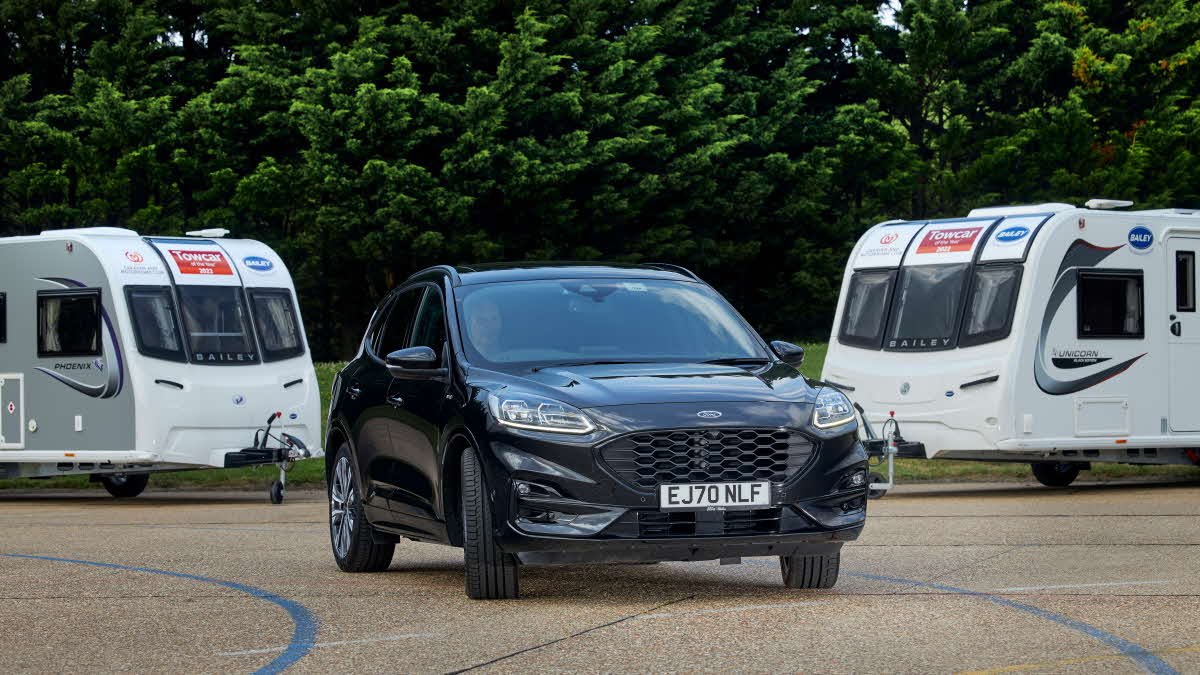 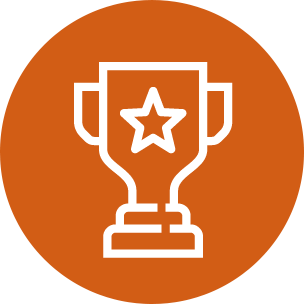 "Very impressive manual gearbox.  Sits in 4th on hill route where most would be in 3rd" 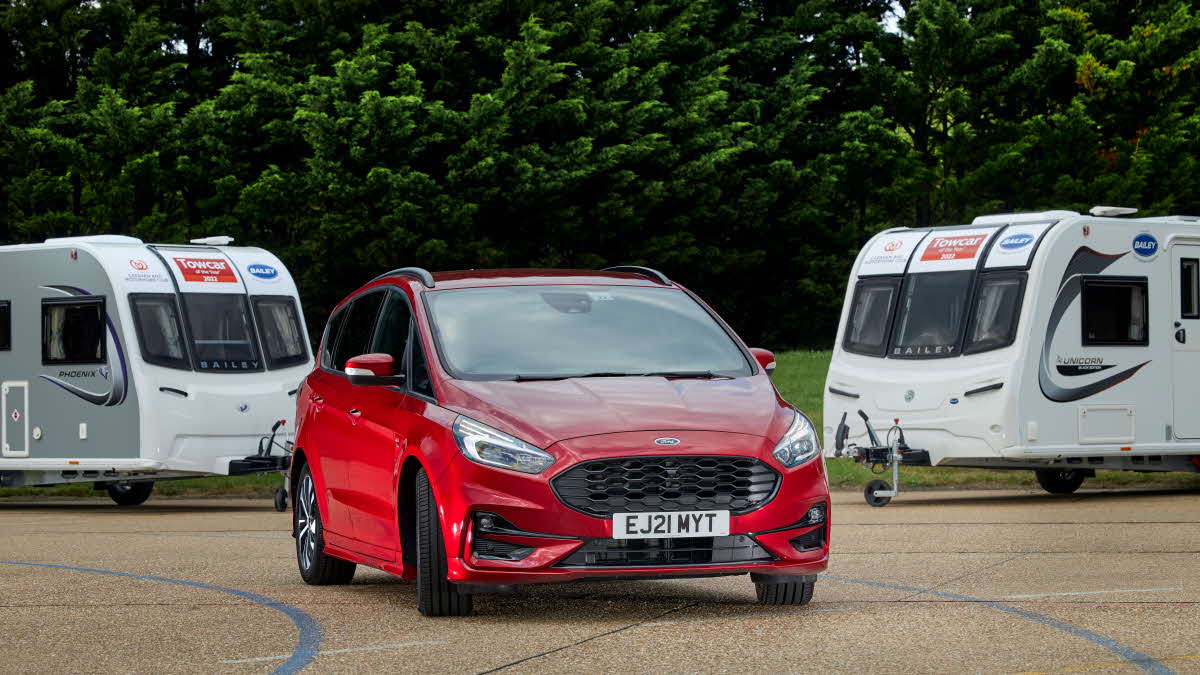 "One of the standout contenders here. Great family flexibility combined with the muscle to tow a large multi berth caravan.. An excellent alternative to a 4x4 SUV."

"Perhaps not an obvious towcar choice, but could be fun with a light caravan or folding camper" 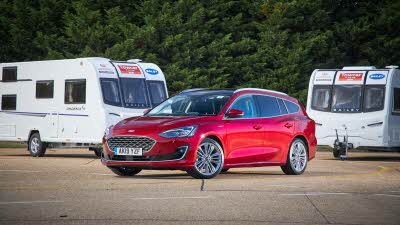 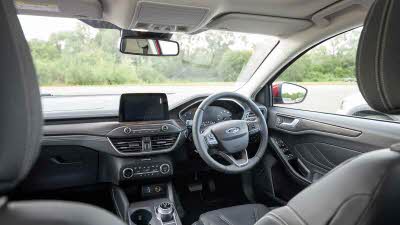 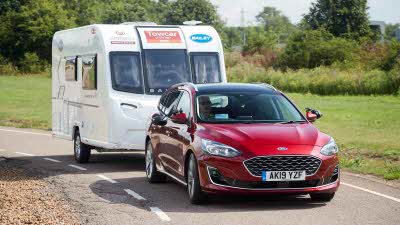 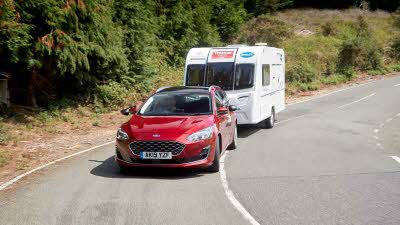