Mitsubishi has had a long relationship with our Towcar Awards, picking up a total of 12 awards since 1989. The Shogun DT with Intercooler won Diesel Towcar of the Year in 1990 which went on to receive a further four All-Wheel Drive Awards in 1991, 1992, 1995 and 2001. 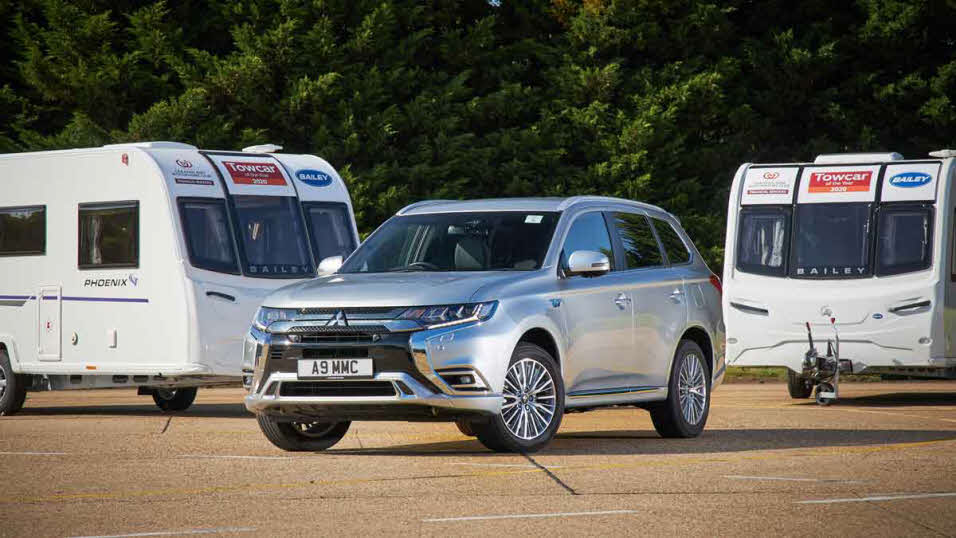 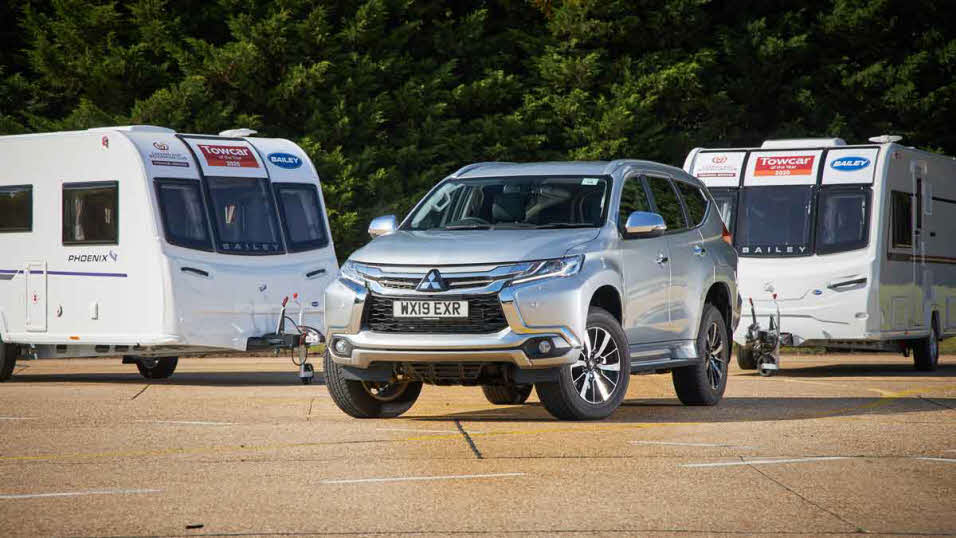 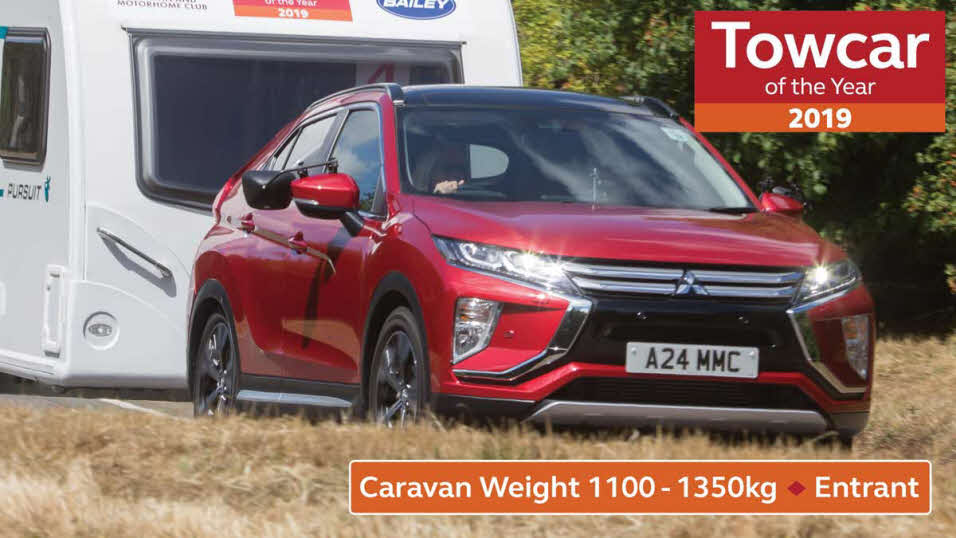 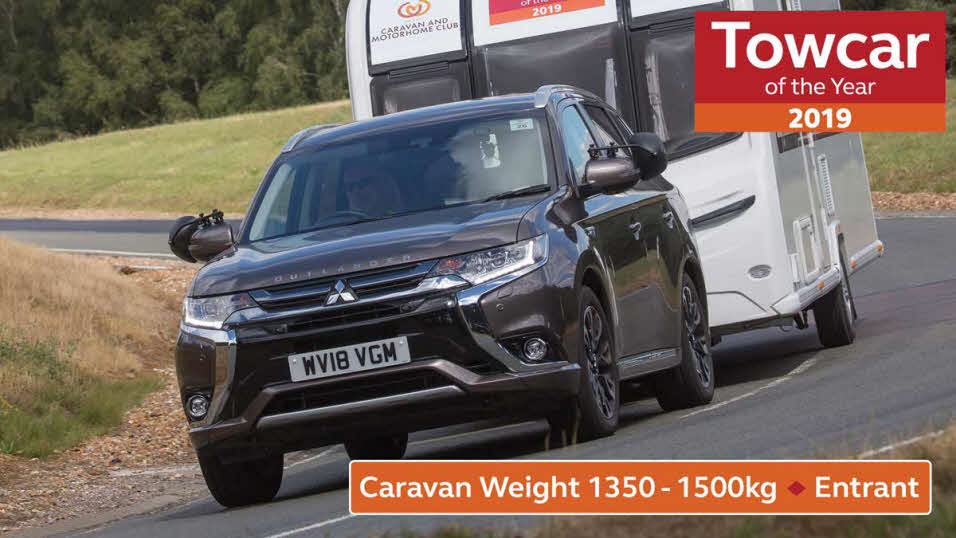 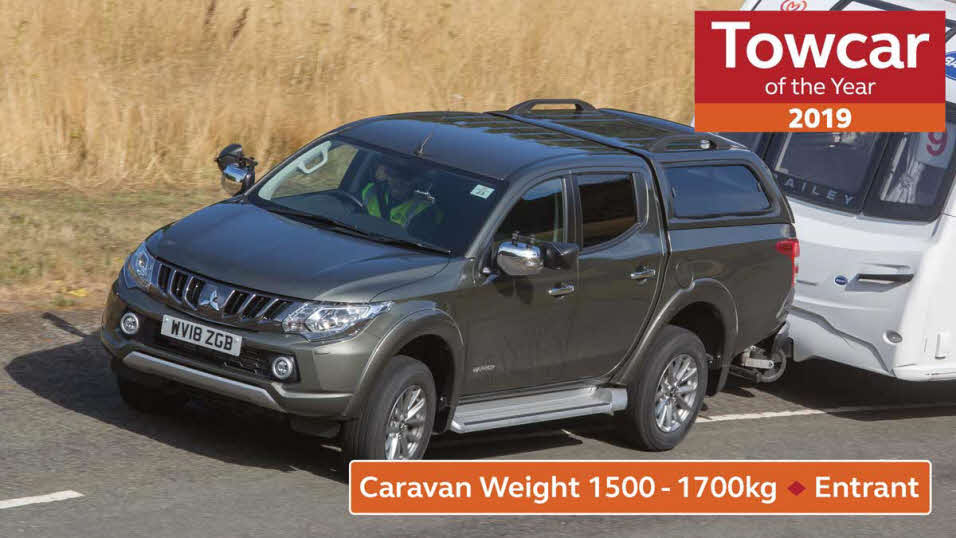 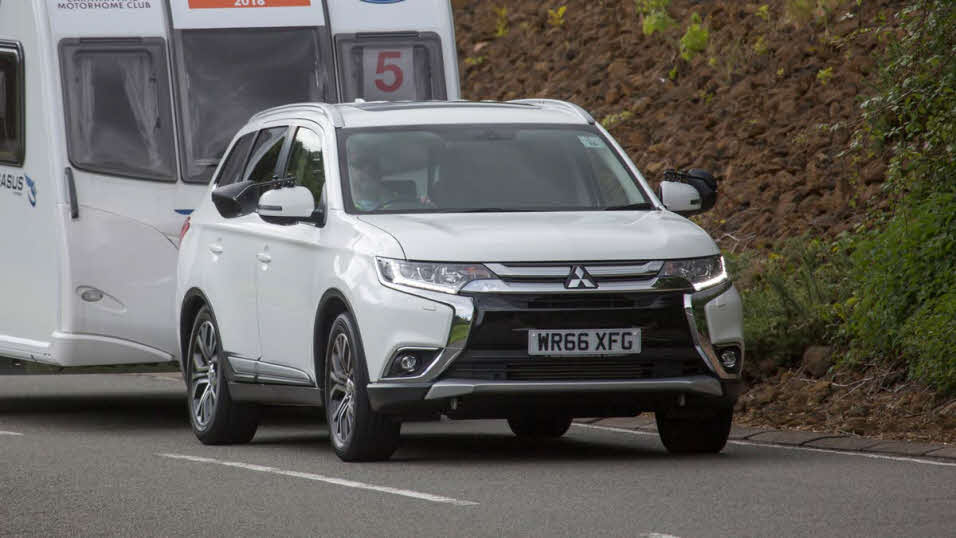 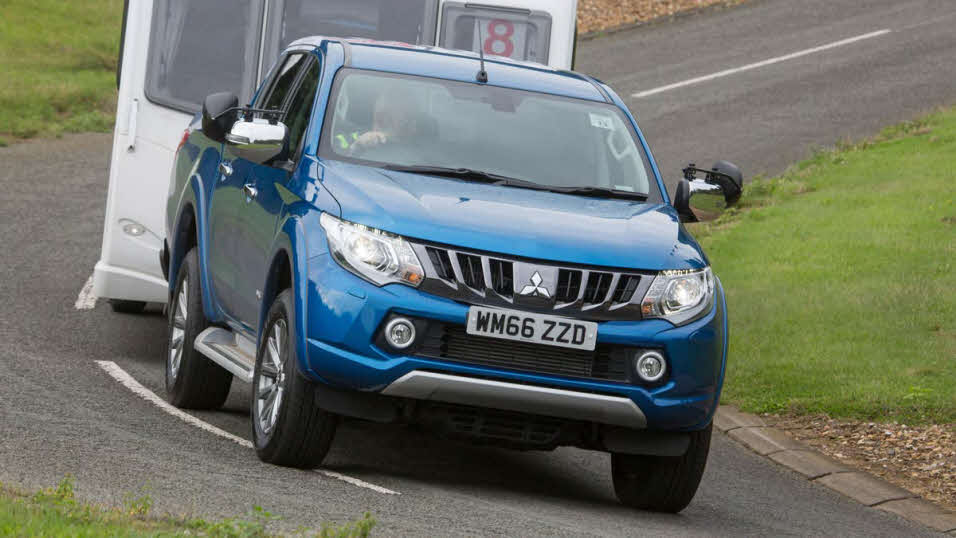 Save 10% on Towbars and Cycle carriers 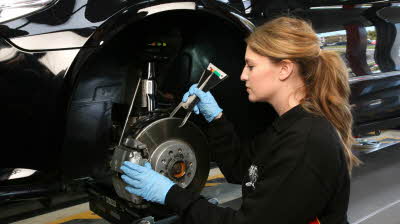