Through the 1990s and 2000s, Volkswagen have scooped up many class wins for variants of the Golf, Polo, Jetta, Passat, Touareg, Tiguan and the CC GT. The top performances continued in 2018 and 2019 with Volkswagen taking class and category wins. 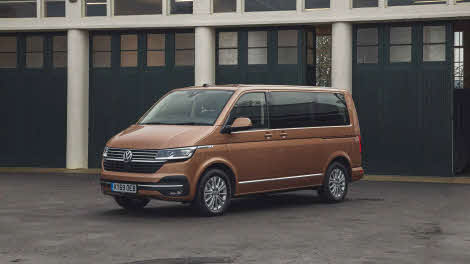 "Something of a leftfield choice perhaps, but a 'problem solver' of a car. If you need lots of space, versatility of seats vs payload carrying or hefty towing capability, there are plenty of choices around. If you need all three in a single car at the same time, the Caravelle should be on your shortlist" 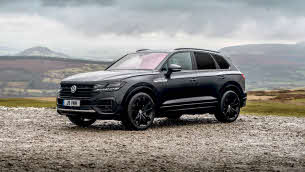 "Terrific combo of 3 litre diesel, tiptronic box, and 2 tonne kerb weight.. Every caravanner’s dream, but at a price." 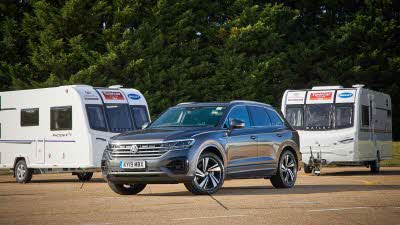 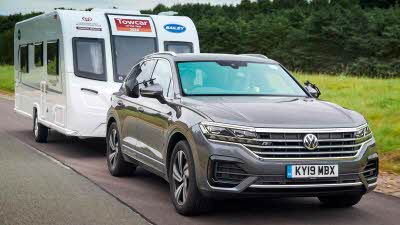 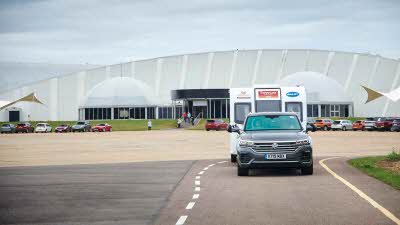 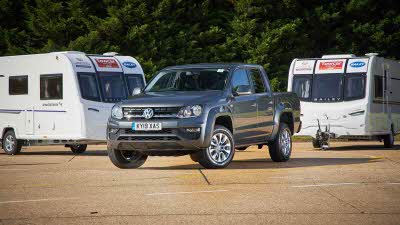 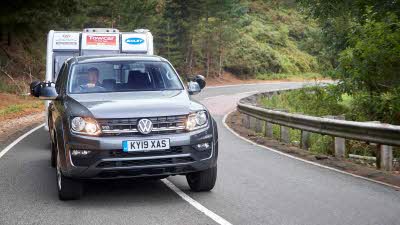 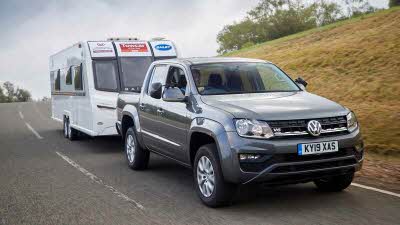 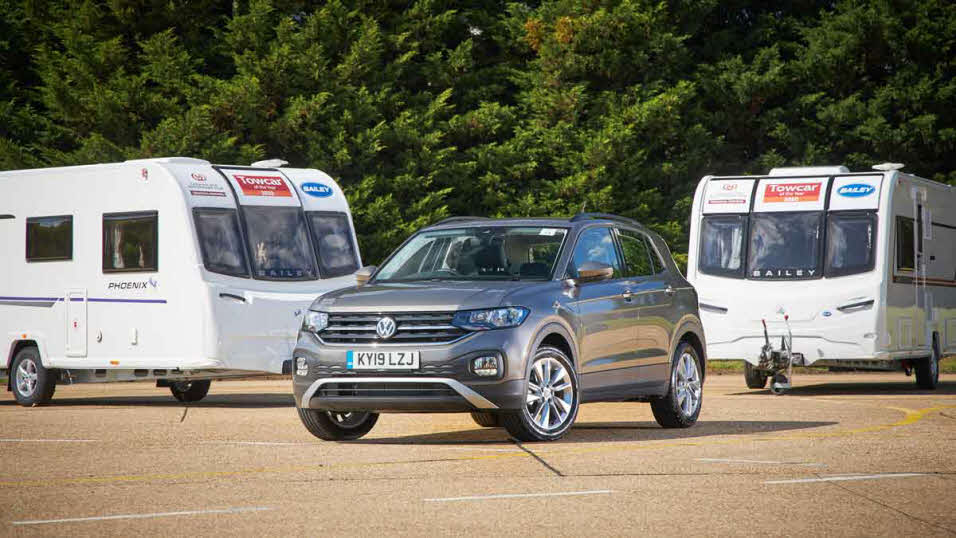 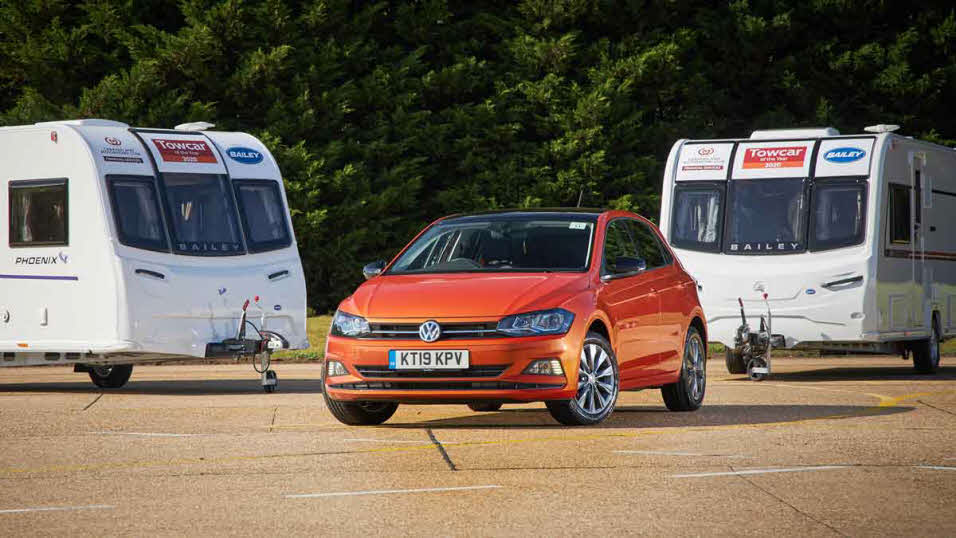 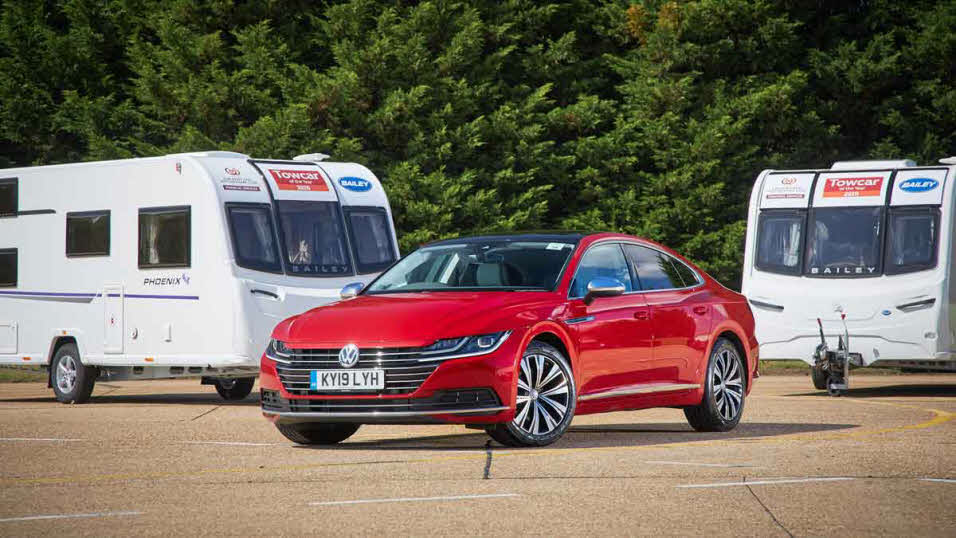 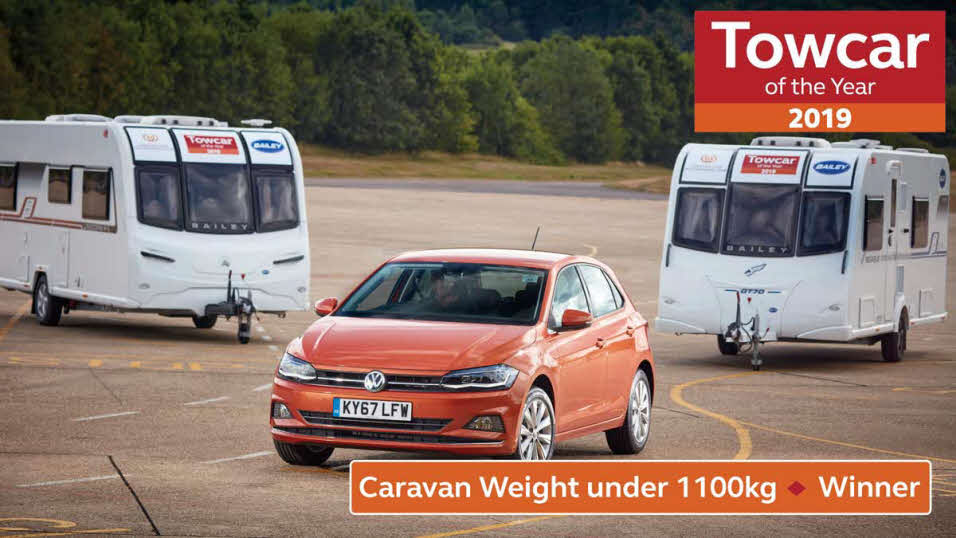 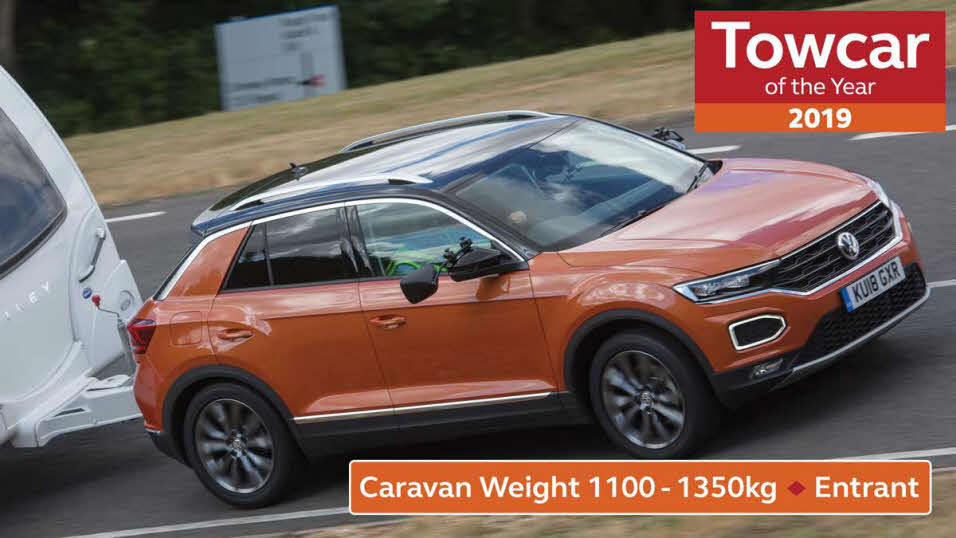 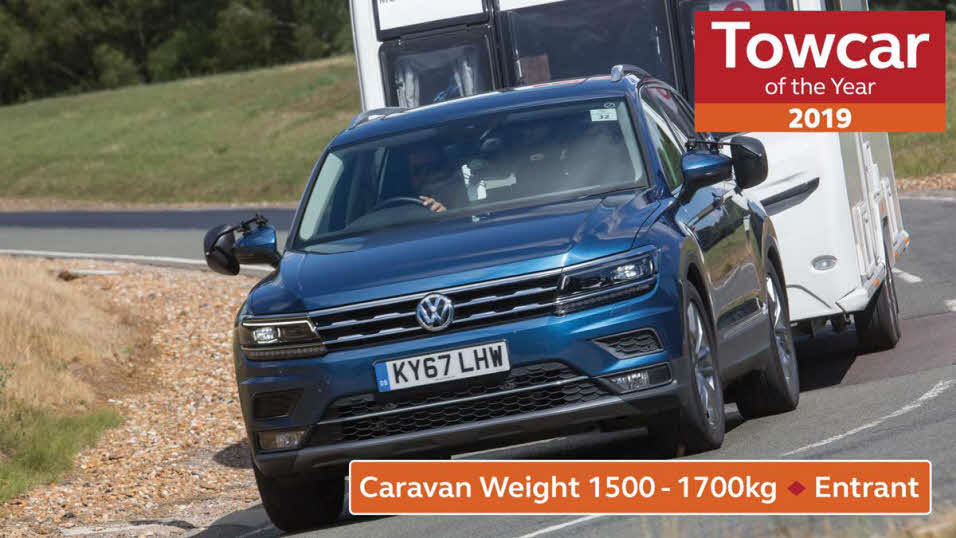 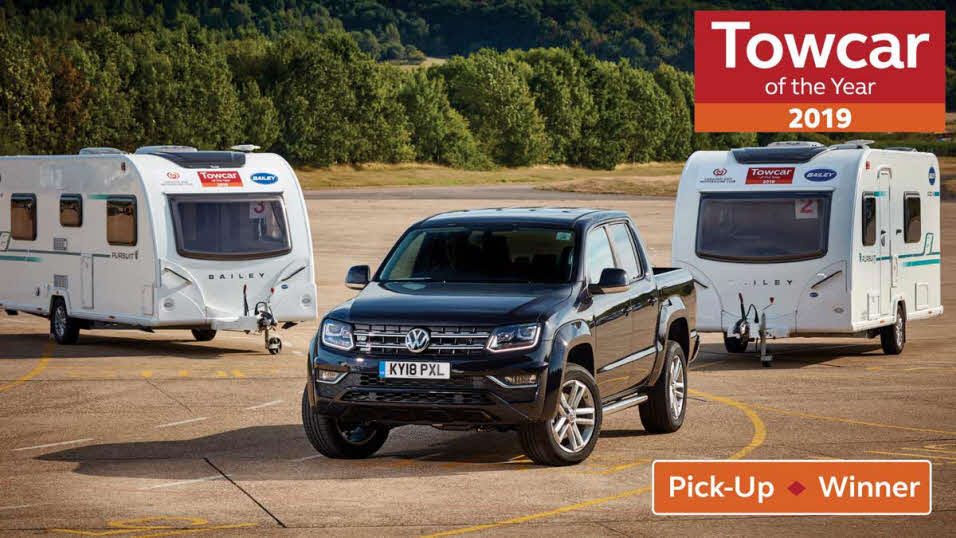 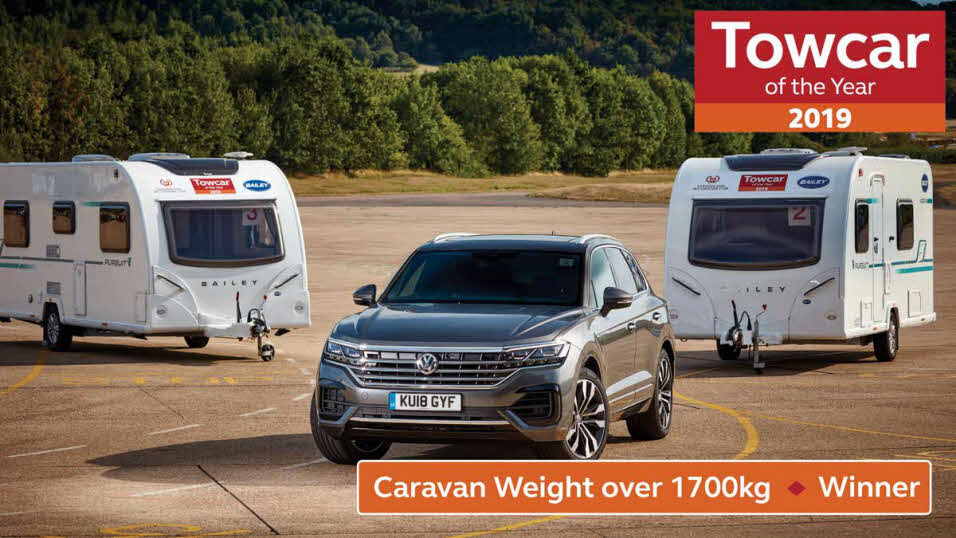 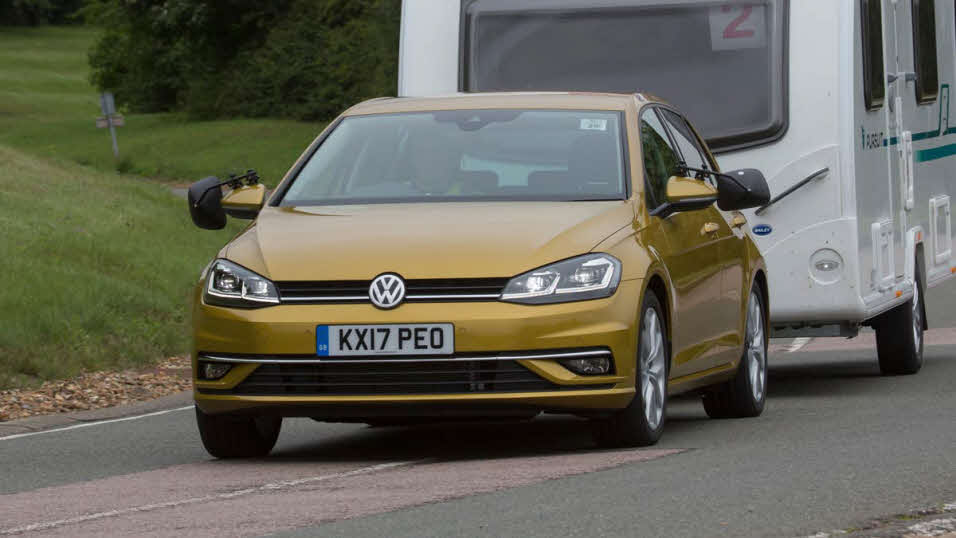 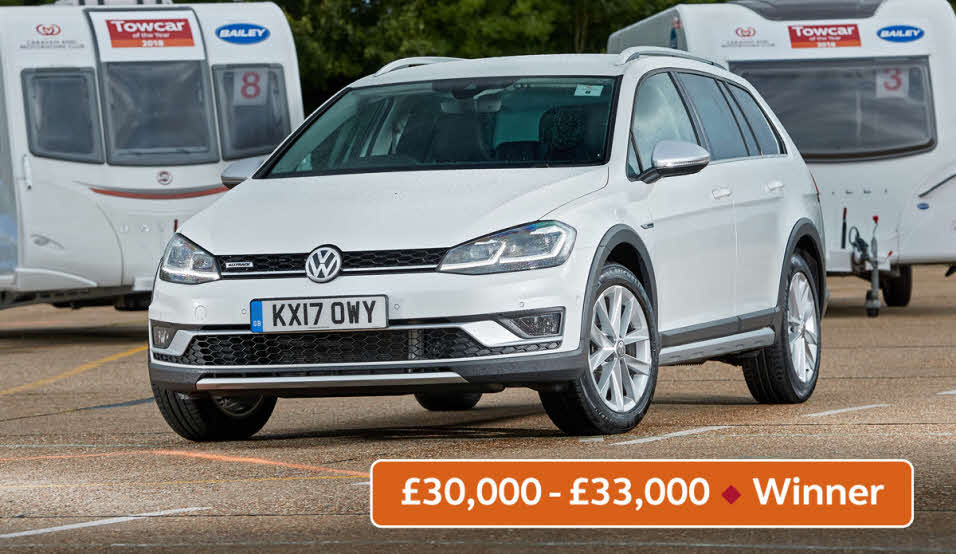 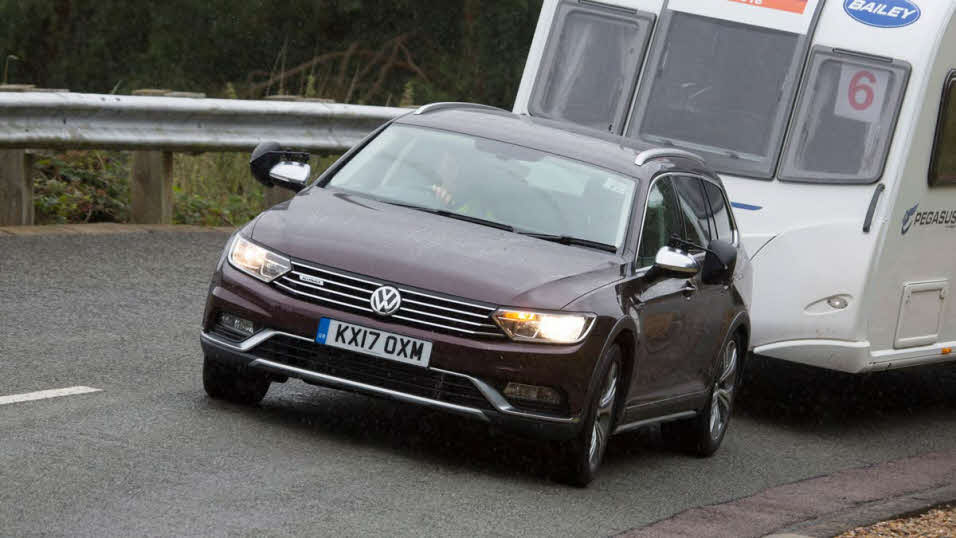 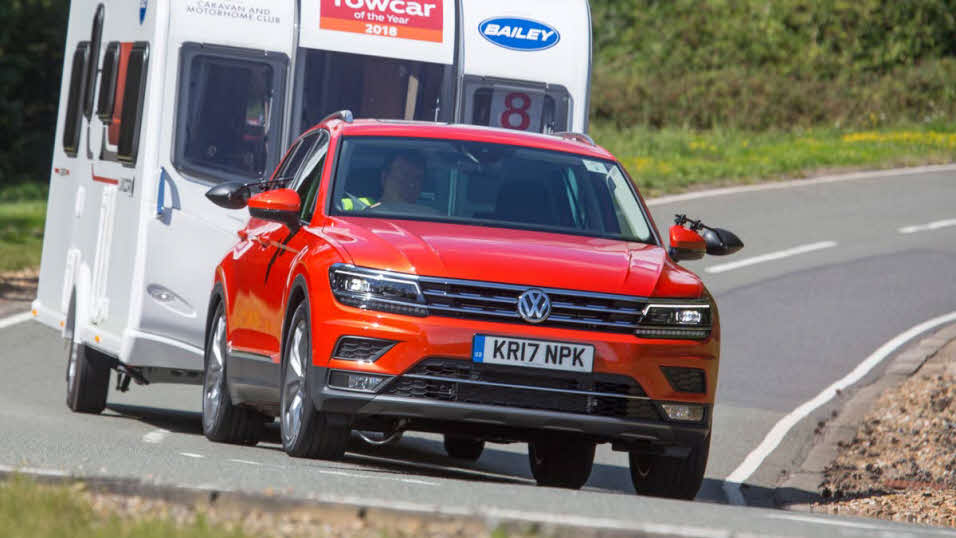 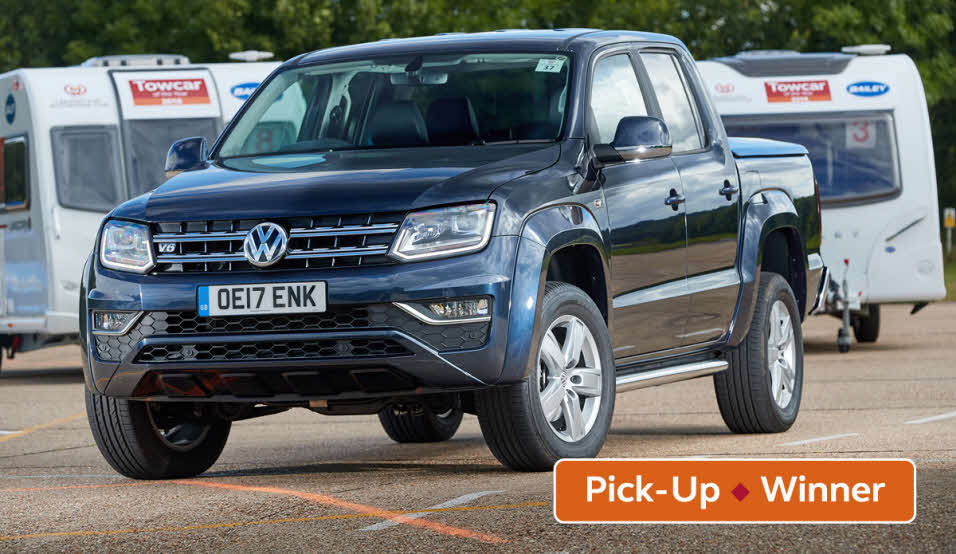 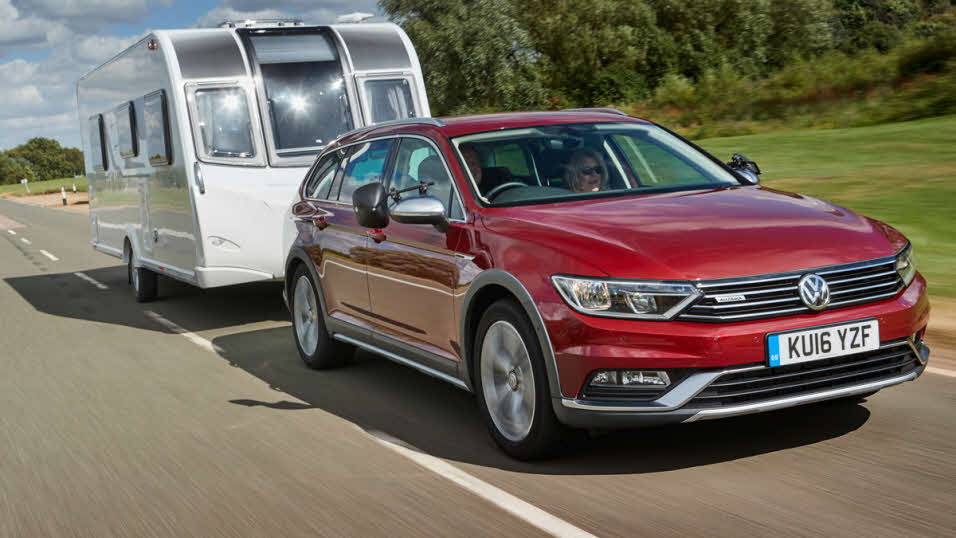 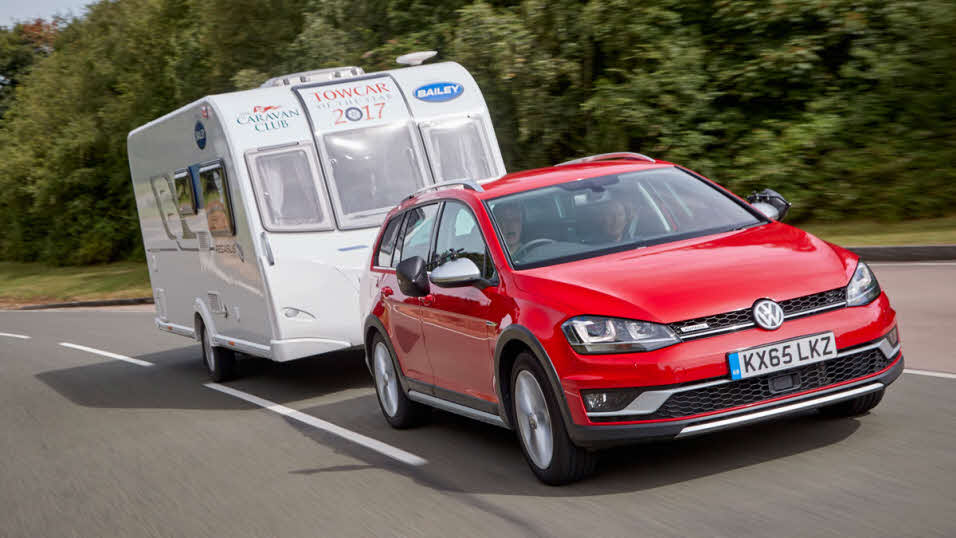 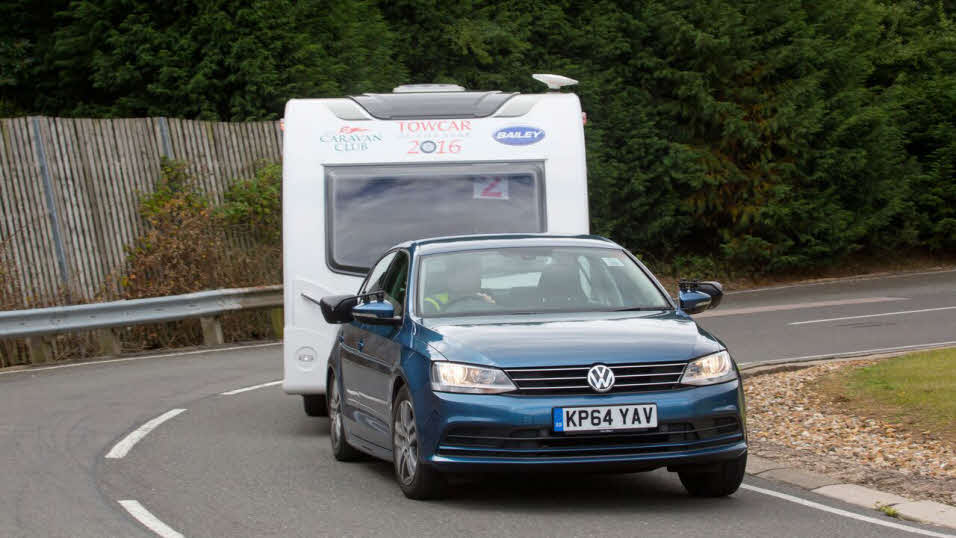 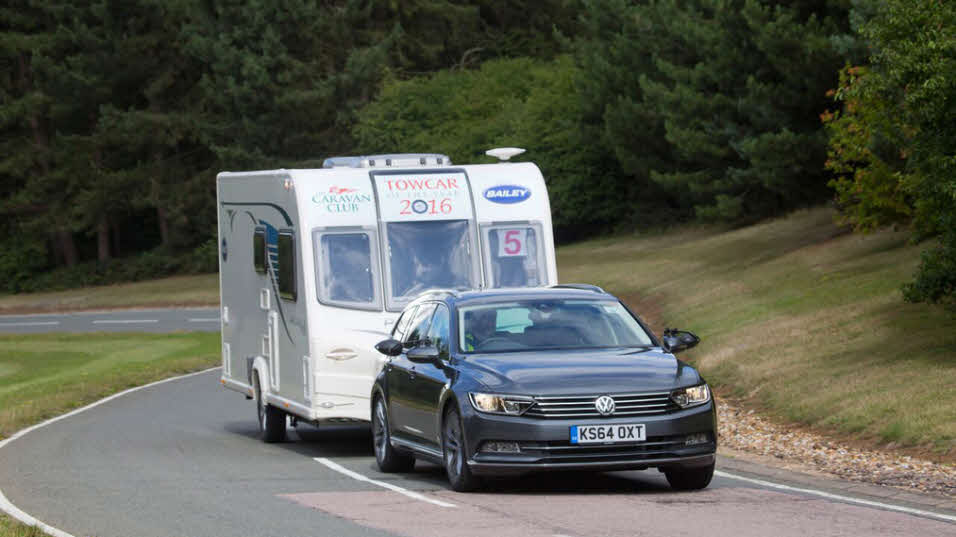 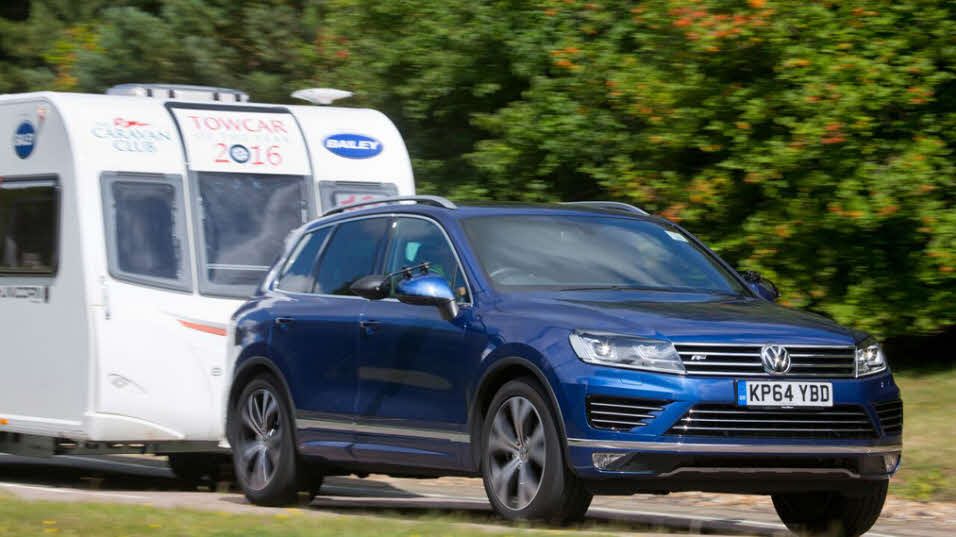 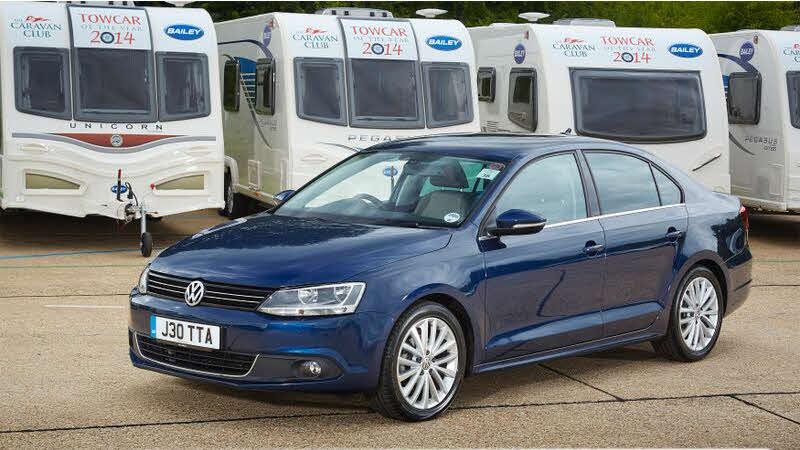