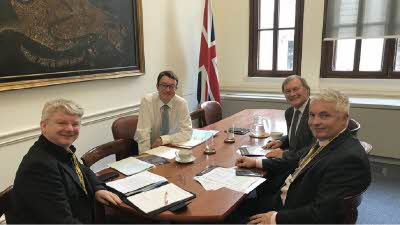 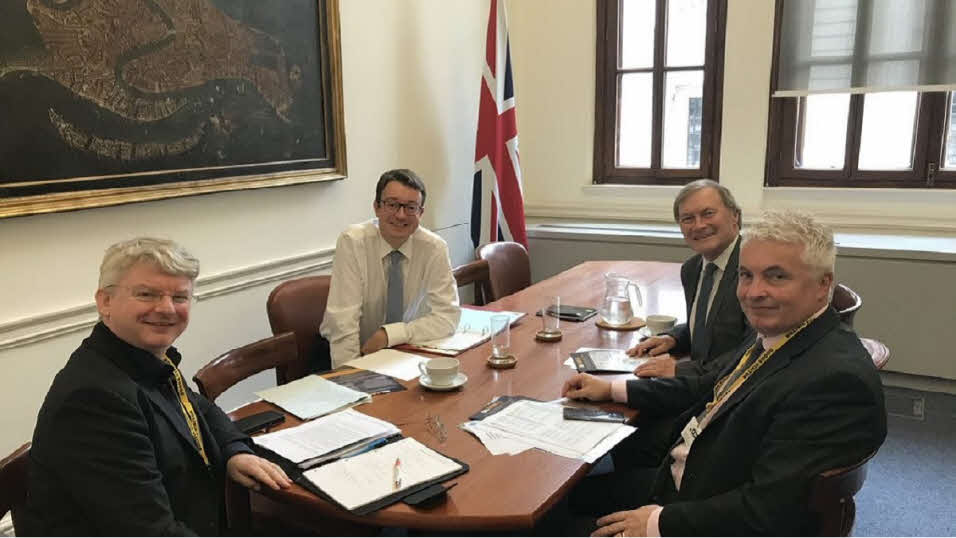 The Caravan and Motorhome Club has successfully helped persuade the Government to reverse some of its changes to Vehicle Excise Duty.

Representatives from the Club joined other members of the touring industry to lobby the Government and HM Treasury in regards to the changes which made taxing a motorhome much more expensive.

While the Club didn’t get everything it was campaigning for, the key change – reversing the decision to tax motorhomes as if they are cars – was made.

Here are some further details...

The change came after a very well-run campaign led by the industry’s trade body, the National Caravan Council (NCC), which gained support from a large number of MPs. The Club was closely involved, supporting the campaign on behalf of members, contacting parliamentarians and attending a meeting at the Treasury, where we were able to present concerns directly to the key decision maker on this issue. We also spoke directly with the Head of Vehicle Taxation, the senior civil servant responsible for implementing tax policy.