Harwich is a port town in Essex that is located on the North Sea coast, as well as on the estuaries of the Stour and Orwell rivers. This position means it has been a hugely important place for maritime activity over the centuries - and this is apparent in the town today.

In the 17th century, Harwich was the location of the Mayflower ship on which the Pilgrim Fathers sailed to America. A project is underway to sail a replica again for the 400th anniversary, so it's well worth checking out.

You can follow a Maritime Heritage Trail from Ha'Penny Pier Visitor Centre on the Quay and also get on a lifeboat at the Lifeboat Museum if you want even more maritime history.

Other Harwich highlights include the Electric Palace cinema (one of Britain's first), the Redoubt Fort and the Blue Flag beach, which is relatively quiet compared to those in more famous tourist honeypots.

You can also enjoy a great selection of restaurants, bars, cafes and pubs and shop in both independent stores and national chains. 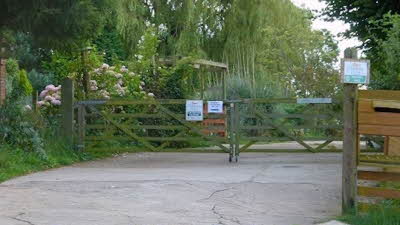