Located in the East Midlands county of Leicestershire, Leicester is a city that lies on the River Soar close to the edge of the National Forest.

For this reason, it's a great mix of urban attractions and rural offerings, making it an ideal place to escape to on a British break.

Attractions within the city include the Roman Jewry Wall, the tomb of King Richard III in Leicester Cathedral, the National Space Centre and the Curve Theatre, which attracts a host of national shows.

For eating out, you'll be spoilt for choice. Leicester is renowned for being a UK curry capital and it's also famed for its cheese, so these are must-samples. The city has everything from cosy coffee shops and trendy wine bars to traditional pubs, so there's sure to be a place to suit everyone.

Outside the city, you can enjoy the fresh air at Twycross Zoo, Bradgate House and the site of the Battle of Bosworth, as well as getting away from it all on a walk along the river or on horseback along one of the many bridle paths. 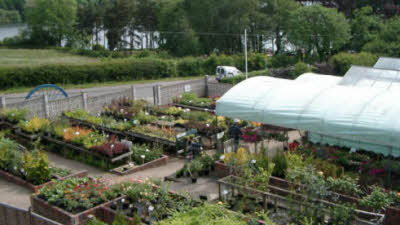