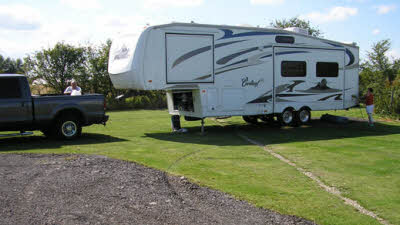 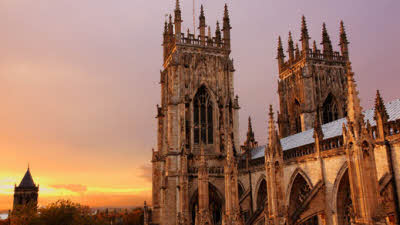 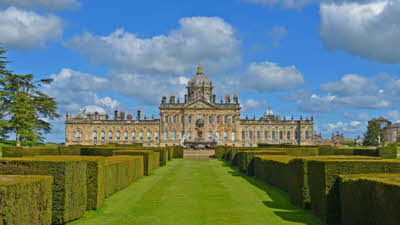 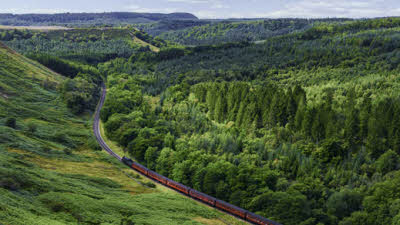 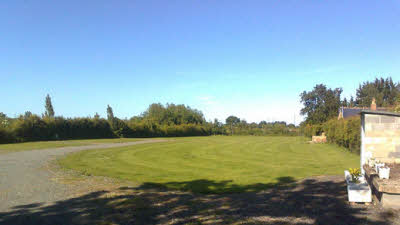 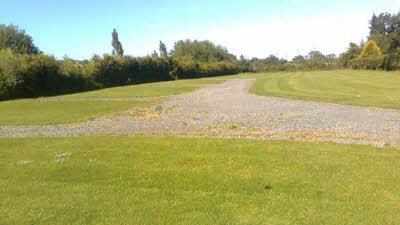 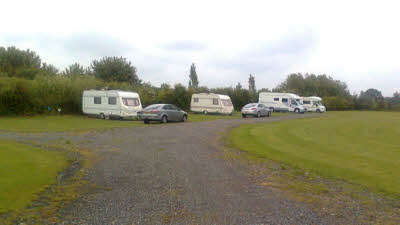 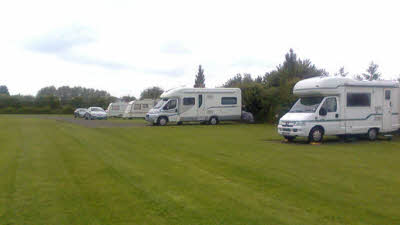 Our CL is in open country screened with hedges and ideally placed for reaching York which is 2 miles away and is rich in ancient history. Wander around the quaint cobbled streets and walk the city walls in the footsteps of Romans. Or take time to visit The Shambles one of the most picturesque streets in Britain.

Other nearby attractions include:-

York Minster, the largest gothic cathedral in northern Europe can be seen from our site and within walking distance or use the Monks Cross Park & Ride service. See the best views in York by climbing up the 275 steps up the Central Tower leading you to the highest point in the city.

The National railway museum allows you to get up close to over 200 years of history and the giant halls contain railway legends such as Mallard - the world's fastest steam locomotive, Japanese Bullet Train and Royal Trains including Queen Victoria's saloon.

Jorvik Viking Centre - explore houses, workshops and backyards of the Viking-age as it stood 1000 years ago.

Cruise on the Ouse - you can escape the hustle and bustle of the City by taking a daytime cruise on the River Ouse.

Yorkshire Air Museum is the home of the Allied Air Forces Memorial situated in a 22 acre parkland site on the former World War II RAF Bomber Command Station at Elvington.

Flamingo Land - theme park and zoo - one of the top theme parks in the UK.

Discover Filey with its sweep of soft golden sand one of the best in the country for families.

Whitby - the jewel in the crown of the Yorkshire coast -encircled by wild North York Moors and edged by a spectacular coastline with the highest cliffs in England this area is one of striking beauty and character.

The North York Moors is a national park with one of the largest expanses of heather moorland.

On arrival having driven to a bar gate, please drive 100 yards into our site and wait for us to come and meet you so that we can show you to one of our pitches. If you have any problems finding our CL, please call and we will try to help.

Catherine looks forward to welcoming you to her CL and meeting old and new friends. Children welcomed.

Discover exciting archaelogical artefacts from 2,000 years of history hidden under the streets of York. The four excavat...

BOBH are Yorkshire based tour operators showing the very best of our beautiful country to visitors from around the UK an...

A stunning Medieval house, Barley Hall was once home to the Priors of Nostell and the Mayor of York. Until the 1980s the...

Take a journey through the reconstruction of Viking-age streets at the world-famous JORVIK Viking Centre; a must-see for...

Chowdene
Lovely welcome from Catherine who met us as we arrived. Site easy to find and well laid out and maintained with allocated hard standing pitches and EHU. Facilities within easy reach from each of the pitches. Shower for 20p very reasonable; £1 plenty of time to wash hair and shower with no rushing and time to spare. Grey water waste point from motorhome is on the way down the lane if you need it (via pipe not drive over). Plenty of personal space around pitches and not encroaching on each other. Very peaceful and calm site. Superb location for easy access into York either by using Park & Ride (Monk’s Cross 10mins) or walking (30mins). Clearly marked flat walking/cycling paths. Monk’s Cross has everything you need including supermarkets and petrol if you need to stock up at any point. York is a fantastic city and easily accessible from this site. Would definitely use this site again.

Chowdene
We loved this CL which is perfectly situated away from the main road in an enclosed paddock which is a haven for wildlife, Deer, Fox, Birds (and the odd Mole). Hardstanding pitches with EHU, Sunshine all day (when it is out). Nice 35min (for us) walk into York, busses available en-route. Park and ride 10mins away as is the shopping (Monks Cross). Friendly greeting on arrival. Good facilities for, water fill, water drain, toilet and chemical toilet empty. We used our caravan shower so no comment on the site shower other than it looks just fine. We were there in October and the weather was good which meant we could sit out in the nice surroundings. Plenty of space between pitches and plenty of space if you want to do outdoor activities. Will be returning for sure.

Chowdene
Our first CL site and we weren't disappointed. A warm and friendly welcome, fairly level hardstanding pitches. The facilities are nice and clean, if a little dated but everything works. Our electric kettle kept blowing the post so we resorted to the electric hob, which worked without testing the post. We were rewarded with deer taking in the early morning sun, which made our day, especially being this close to York. We would definitely recommend and return here.

Chowdene
A warm welcome from Catherine on arrival set the stage for a very pleasant two days at this charming campsite. York, with its many attractions, is a 10 minute bus ride away and the park-and-ride only a few minutes walk from the campsite. The site is well maintained with clean facilities although slightly over priced.

Nice CL, but a little over priced

Chowdene
Nice CL ideal for P&R only 2 miles from York ,Catherine the warden is very friendly and was waiting to escort us to our pitch on arrival, site is quite level with 1xShower W/C block ( has time of review-was closed due to corvid 19 rules) , However it states £19 a night we payed £69 for 3x nights, which I thought was little over the top for CL site extras £2.00 for porch awning, £2.00 night for two dogs which I am still baffled for what they provide for the dogs? (ie, no dog bins) Rather camp on main site for roughly same price , Disappointed

Lovely welcome from Catherine who met us as we arrived. Site easy to find and well laid out and maintained with allocated hard standing pitches and EHU. ...

We loved this CL which is perfectly situated away from the main road in an enclosed paddock which is a haven for wildlife, Deer, Fox, Birds (and the odd Mole). ... 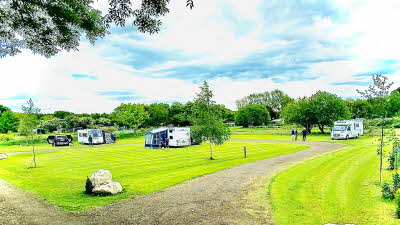 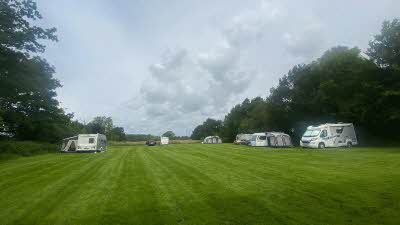