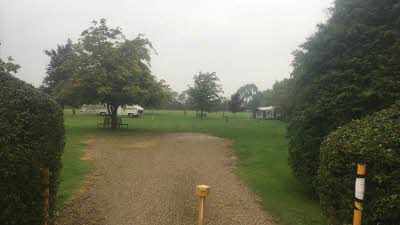 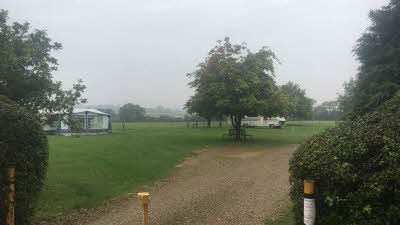 Tailor-made for the adrenaline-junkie or petrol-head enthusiast, Mud Mayhem aims to provide you with a 4x4 off-roading e...

Feel the heart-racing thrills of Go Karting as you take part in an authentic Formula One experience behind the wheel of ...

Experience the adrenaline-fuelled thrills of off-road karting as you put your driving skills to the ultimate test on one...

Rectory Farm
We have never, in twenty years, come across a CL quite like this one. On arrival, we parked by the entrance, as instructed on the website, and walked along the lane to the farmhouse, where I found an envelope, with my name on, printed in coloured ink, attached to the front door by tape, containing hugely detailed instructions on unlocking the gatepost to the field, with the key enclosed in the envelope. It then explained how to read the electric meter, ignoring the decimal point, to read and note down the starting figure, how to then enter the final reading at the end of the stay, subtract one from the other, and calculate the total units used, and how to price the units, using the calculator on another multi-coloured sheet. Finally, we were invited to place the key, together with the money if we were paying cash, into a letter box in the lane at the end of the stay, otherwise we could pay by bank transfer. It was like the site was being run by a robot, and during the four days of our stay, we saw nobody from the farm. After this, we set up the van as usual, plenty of hook-up posts, all of which lit up like an airport runway at night. There was a huge choice of grassy pitches on this huge, flat field. There is a second CL across the lane, and a storage site near the farmhouse. After the initial shock, we thoroughly enjoyed our stay, and would return. At £11 a night, plus £2 for the electric for the entire visit, it was superb value. There was some light aircraft noise during the day, from the aerodrome, but there was a festival on that weekend so I imagine it is much quieter usually. In any case the planes didn't bother us. A memorable few days!

We have never, in twenty years, come across a CL quite like this one. On arrival, we parked by the entrance, as instructed on the website, and walked along the ... 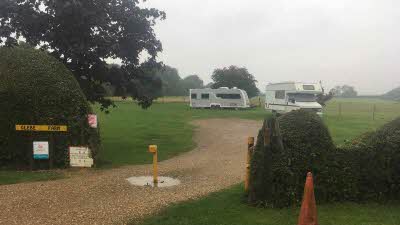 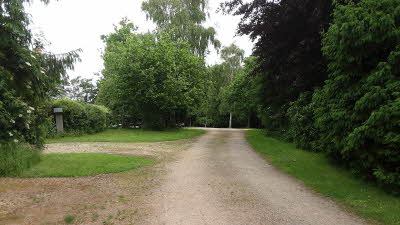 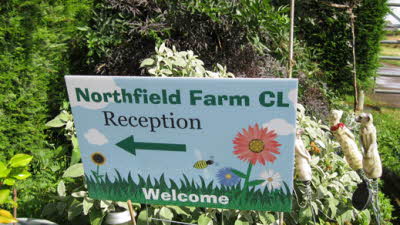