Glastonbury may be most famous these days for its annual music festival at Worthy Farm, but it is a place of fascination all year round.

Its attractions include Glastonbury Tor, a hill just north of the town topped by the folly of St Michael's Tower. As a Unesco World Heritage site, it is owned by the National Trust.

Glastonbury Abbey is another historic feature of the town. The building itself is now a ruin, but it has its own grounds and a museum. The site is also one of several places that claim to be the burial site of King Arthur.

Other great attractions close to Glastonbury include the show caves at Cheddar Gorge and Wookey Hole. 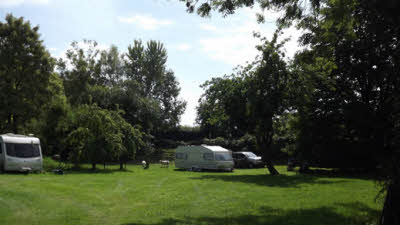 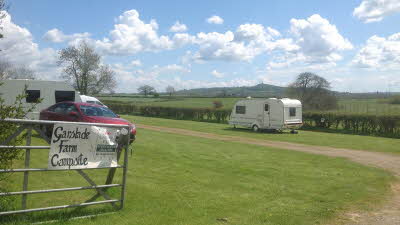