Situated in West Yorkshire, Dewsbury is a charming market town that offers a variety of attractions for visitors.

The history of Dewsbury dates way back to the 14th century, but it saw rapid development during the 19th century thanks to the role it played in the textile industry.

During the town's Victorian heyday, several impressive buildings were erected and today it's known for its beautiful architecture. Examples include Dewsbury Minster, which was rebuilt in 1895, and the Town Hall.

Dewsbury is also famous for its former residents, the Bronte family. In fact, the location for Charlotte Bronte's novel Shirley is based on the town. 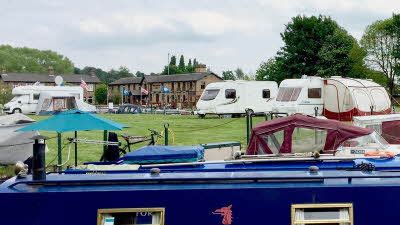 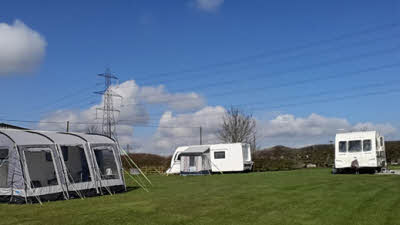