Stirling is a picture-perfect city in central Scotland, complete with its prominent castle, rolling hills and the River Forth running past it.

Once home to Mary Queen of Scots, Stirling Castle is one of the most important structures in Scotland’s history. From its position atop a volcanic crag, the surrounding countryside can be seen.

Among the sights is the Wallace Monument, which commemorates the achievements of the 13th-century Scottish hero. Its exhibits explain more about the life and actions of Sir William Wallace.

A state-of-the-art visitors’ centre at the site of the Battle of Bannockburn offers the opportunity to bring this medieval fracas between the English and the Scots to life for modern audiences. 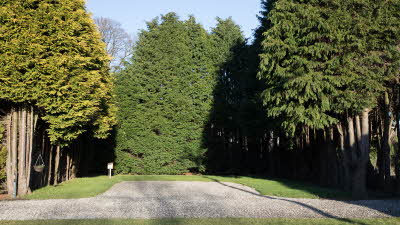 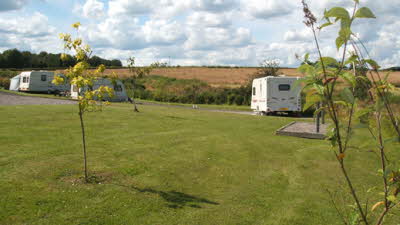 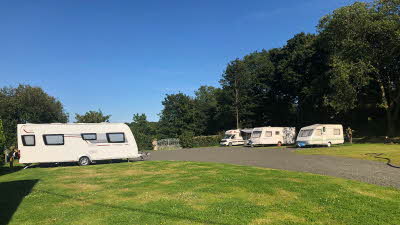