In 1956, young engineer Erwin Hymer began working in his father's repair shop in the southern German town of Bad Waldsee. Just one year later, he developed his first caravan in collaboration with engineer Erich Bachem – the original “Eriba Troll”. The 1960s saw the introduction of the classic Puck, Faun, Pan, Familia, Triton and Titan models. ERIBA and HYMER merged in 1980 and formed ERIBA-HYMER GmbH, known today as the Erwin Hymer Group.

Eriba’s cult status pop tops have triumphed at our Caravan Design Awards since the introduction of the Pop Top Category in 2015 which saw the Eriba Triton 420 win the Any Pop Top Caravan over 1090kg class. In 2020, the Eriba Touring Troll 530 Rockabilly won this class. 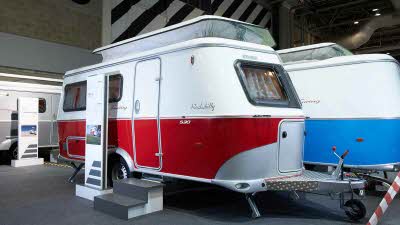 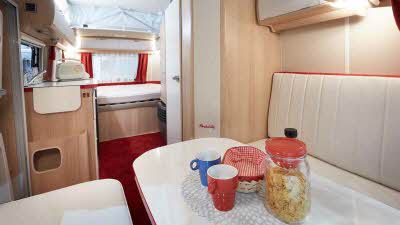 "This little Eriba has been a design icon for over 40 years, this retro reboot increases its appeal further." 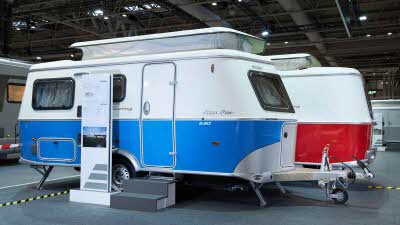 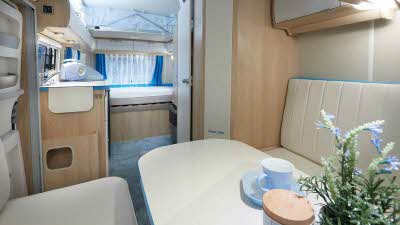 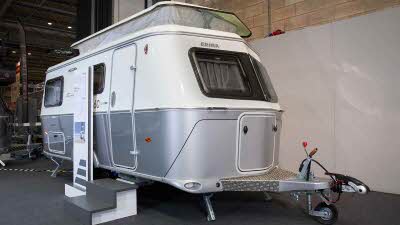 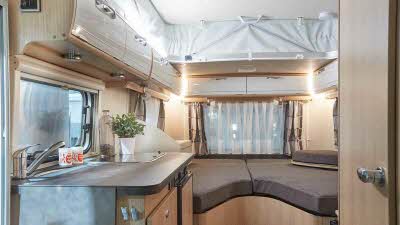 "It’s all about the bed! Super comfy and roomy double that also serves as parallel twins." 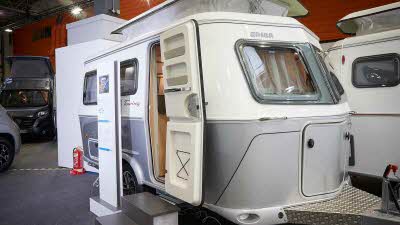 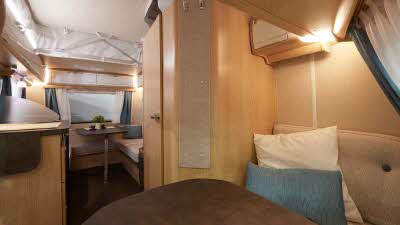 "Love the towel rails on the washroom door." 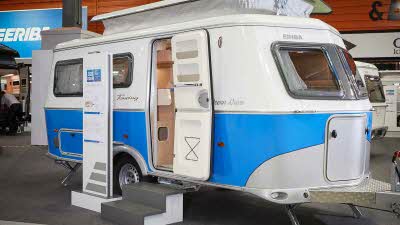 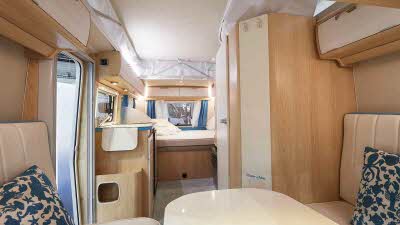 "So lovely to see such a bright and fresh interpretation of this enduring classic." 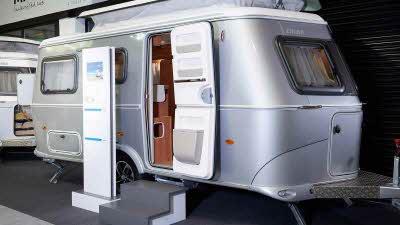 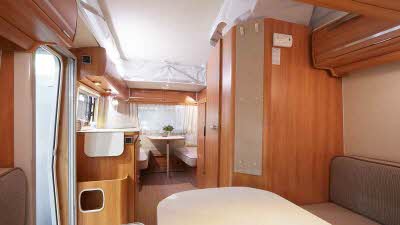 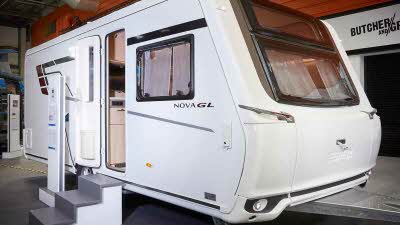 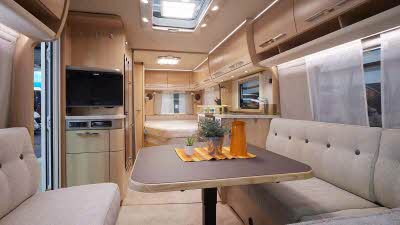 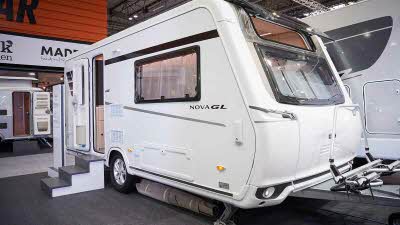 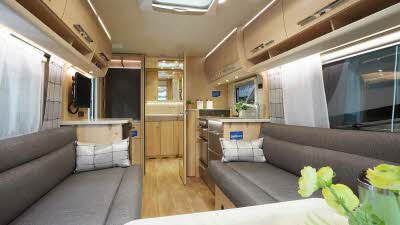