Located on the southern boundary of the Lake District National Park, Broughton-in-Furness is a small market town with a history dating back to the 11th century, as well as plenty of local natural beauty.

Once an important market town, the Georgian market square remains a focal point of the community. Its obelisk was erected in 1810 to market the jubilee of King George III, and the annual reading of the charter, which was granted to the town to hold fairs, takes place every year on August 1st.

The town's oldest building is believed to be St Mary's Church, which was first built during Saxon times. It has been rebuilt on several occasions and saw significant expansion in the 18th century. 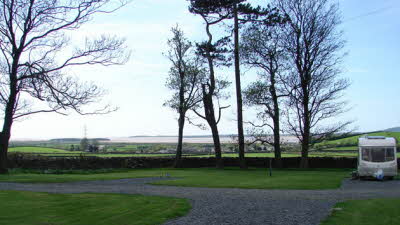 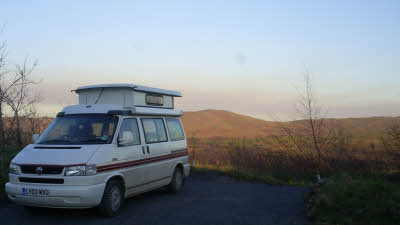 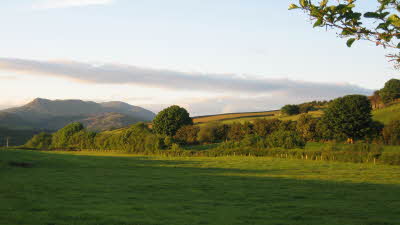